Lindsay Hubbard opened up about a painful secret she has been keeping.

On the Season 6 premiere of “Summer House,” the Bravo star revealed that she suffered a miscarriage last year after filming the spinoff, “Winter House.”

Hubbard, 35, hooked up with co-star Jason Cameron while shooting the Vermont-based spinoff, and they casually dated after the show wrapped last winter. But on “Summer House,” Hubbard opened up to Carl Radke about finding out she was unexpectedly pregnant with Cameron’s child shortly after they had ended their romance.

Hubbard stunned Radke when she told him that after feeling something was “off” with her body, she went to the doctor and found out she was six weeks pregnant. But she barely had time to process the news before she suffered a miscarriage.

“I found out on a Monday I was pregnant, and by Tuesday I was having a miscarriage,” Hubbard told Radke. “And by Wednesday I was in the emergency room for five hours.”

“I would have absolutely had this child,” she added. “That was cool to feel that. I never thought that it would happen like that for me. It’s something I’ve always wanted my entire life, to have a family.” 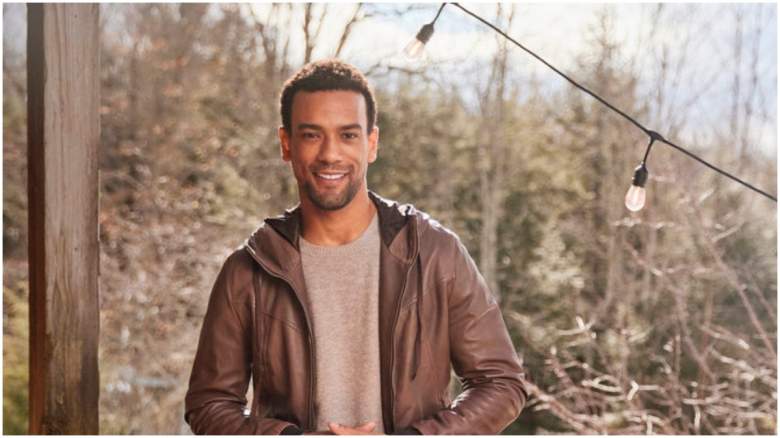 “I had the worst cramps of my entire life,” she revealed. “To be quite honest, thank God I went you know OBGYN when I did because imagine I didn’t know I was pregnant and that was happening to me. I would have thought I was dying.”

Hubbard said that after she started bleeding, she went to the emergency room for tests and an ultrasound before being told that she had lost the pregnancy.

Hubbard also said she told Cameron about the pregnancy “within a couple of hours” of her finding out, and that he came to her house to be with her that night. But she admitted she was “extremely conflicted” over the pregnancy because the two were no longer dating.

Hubbard added that the one “positive” from the situation is that she now knows she can get pregnant. “I actually thought I might have had fertility issues considering I’ve never gotten pregnant before,” she said.

Fans know that Hubbard had a “timeline” she had been keeping when she was dating her ex-boyfriend, Stephen Traversie. Her  “Timeline 4 Life,” included getting engaged by age 35 and getting pregnant by age 36. But after breaking up with Traversie in early 2021, Hubbard vowed off dated to-do lists.

“I can’t wait to see what the future holds,” she captioned an Instagram post in May 2021. “But I promise, no more timelines.”

One thing Hubbard probably didn’t plan on was finding love with her longtime friend and co-star, Carl Radke. In January 2022, Hubbard and Radke confirmed they are dating. During a January 17, 2022 appearance  on “Watch What Happens Live with Andy Cohen,” Radke revealed the two are now using the labels “boyfriend and girlfriend.”

“We’re really happy,” he said on the Bravo late-night show. “She’s my best friend, she’s got my back, and we respect each other, which I think is huge for a relationship.”