Lisa Vanderpump attended a dinner party for a famous friend, and a photo documenting the event had people talking.

The former “Real Housewives of Beverly Hills” star posed at Mr. Chow with her longtime friend Robert Earl—the mutual pal behind her former costar  Dorit Kemsley’s partnership with Buca di Beppo– but after Vanderpump posted a photo that showed her posing with her fellow restaurant legend, fans couldn’t help but notice that her face looked different.

You can see the photo below:

In the comments to the photo, several followers speculated that Vanderpump’s changed appearance was due to the overuse of fillers in her lips.

“Too much in the lips. You are ruining your beauty,” one follower wrote to LVP.

“Tooooooooo MUCH botox on the lips – duck lips,” another added.

“I don’t want to sound mean but you’re not looking like the Lisa I know,” a third commenter wrote. “ A little goes a long way.”

Vanderpump shared a second post on her Instagram page to explain why she looked different in the photo with Earl. In the second snap, the 60-year-old “Vanderpump Rules” veteran was all smiles as she showed off her teeth while looking off to the side.

“Just for the record no lip fillers lol,” she wrote. “I think it was a strange light on way to ride my prince…ha I meant in regard to Mr. Chow pic prior.”

Several followers praised the smiley snap, with one writing, “So happy to hear that!!! Your lips are beautiful.”

Others said the SUR owner did not owe anyone an explanation.

“No need to explain yourself. You look lovely,” another fan told Vanderpump. 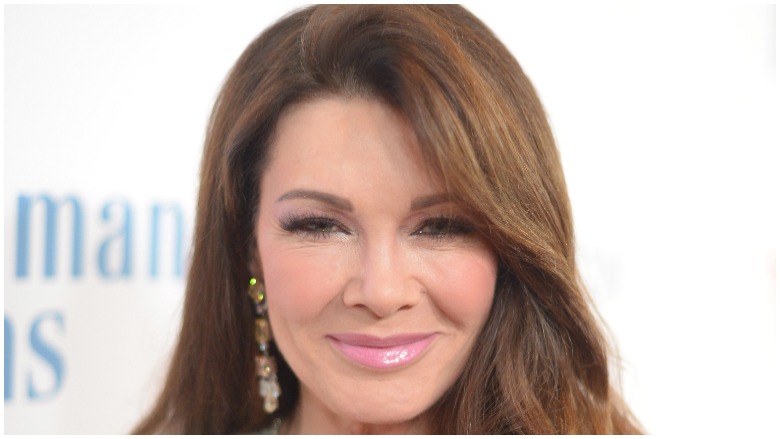 While Vanderpump has denied recently getting lip fillers, she did previously give her thoughts about plastic surgery in a 2018 interview with Buzzfeed News. At the time she revealed that she only indulged in non-surgical cosmetic procedures such as lasers and occasional fillers and Botox.

“I’m on television, and I’m 58 years old,” she said at the time. “My skin would not look as good as it does were it not for Dr. Simon Ourian.”

Longtime fans of “The Real Housewives of Beverly Hills” may recall seeing Vanderpump getting a treatment in the celebrity surgeon’s office several years ago.

Vanderpump also admitted that she has always been “a bit reticent” to go under the knife,” although she urged anyone who’s unhappy with their face to “just do it.” The wealthy restaurateur noted that her busy schedule is proof enough that she has never had surgery because she has never been away from the spotlight long enough for a recovery.

“I’m on camera — I’ve got three shows on the air, I’m in the restaurant every night,” Vanderpump said in 2018. “You could document me every day pretty much for the past eight years. I don’t have time for that downtime.”

Loading more stories
wpDiscuz
0
0
Would love your thoughts, please comment.x
()
x
| Reply
The Bravo star explained her recent photo after a night out.