The Faith Temple Pentecostal Church pastor is under fire for a comment she made to her RHOSLC co-star Jennie Nguyen about “slanted eyes.” Cosby also imitated Nguyen’s accent when she was speaking about her.

After Meredith Marks took to Twitter to write, “It is not ok to imitate someone’s accent, #RHOSLC,” Cosby fired back to say, “Meredith so you’re not going to bring up Lisa Barlow doing Jennie’s accent. Throughout the season? That’s all I’m saying? Where’s the Realness among these women?? At least I’m Real! I don’t care what people think of me! I have 1 Judge it’s none of these people judging!”

Amid the controversy, Cosby was a no-show at the “Real Housewives of Salt Lake City” reunion taping on January 7. Page Six reported that Cosby did not want to get grilled about her past comments or accusations about her church. An insider revealed that Cosby will “most likely” not be asked back for the show’s next season.

Cosby Has Apologized For Her Past Comments 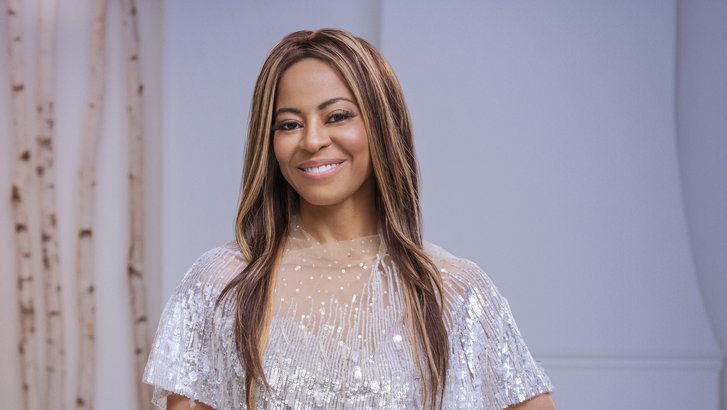 On the January 2, 2021, episode of “The Real Housewives of Salt Lake City,” Cosby was taken aback when Nguyen confronted her about the “slanted eyes” comment.

“Really? I love slanted eyes,” she said, adding that she “mean any harm” with her comment.

Nguyen advised her co-star to “take some responsibility” for her hurtful words. While she insisted she meant no harm, Cosby ultimately did apologize to Nguyen.

She also apologized for a “reckless” comment she made earlier this season when she compared co-star Jen Shah to a “Mexican thug.”

“I would like to take this opportunity to address a comment I made on the last episode of ‘RHOSLC,’” Cosby wrote on Twitter in December 2021. “I used poor judgment in my choice of words. Please accept my apologies. I was not trying to single out the Mexican culture. I am African American and I know racism first hand. I’ve lived it daily my entire life.”

Fans may also recall that at the RHOSLC season 1 reunion, Cosby addressed accusations that she once said she was afraid to go into convenience stores like 7-Eleven if Black men were standing in front of them.  She also said dark-skinned Black men were not her “type.”

During the reunion, Cosby admitted that she tends to use the wrong choice of words.

“I need to improve on the way I convey things. The way I say things can come across [as] offensive. I think all colors of black are beautiful and I’m proud of it and I’m proud of my culture,” she added, per Page Six. 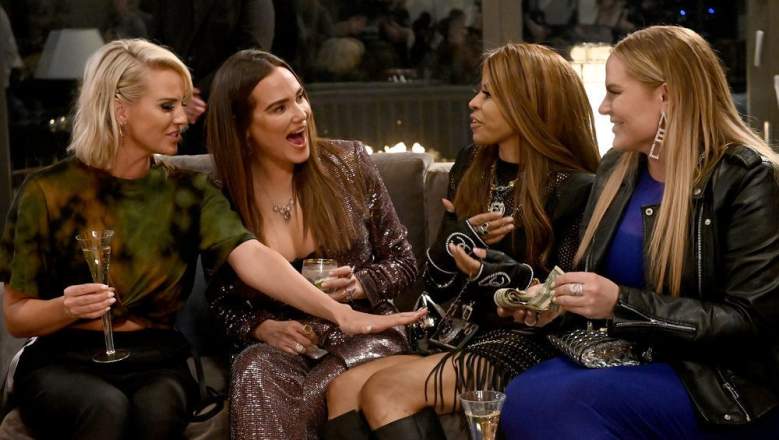 Even though Cosby has apologized, some viewers have had enough of her inappropriate comments. On social media, many commenters have posted to demand that Cosby be fired from “The Real Housewives of Salt Lake City.”

“How many episodes of #RHOSLC in a row are we going to witness @Mary_M_Cosby make highly offensive, racist comments about Jennie Nguyen and @TheRealJenShah before  @BravoTV fire her?? Other, better Bravolebs have been fired for WAY less. @Andy do something!” one viewer tweeted to Bravo host Andy Cohen.

“@BravoTV fired 4 cast members of Vanderpump Rules for past racist comments and posts. Will anything be done about Mary Cosby?” another wrote.

“Andy Please fire [Mary Cosby],” another wrote. “I’ve had enough of her racist rants. Which started in season 1 when she was scared to go to the 7/11. SMH.”

“Once again we see Mary Cosby making microagressive comments,” came another tweet. “When will you fire Mary? Or do you refuse to because she brings in views??”

Other fans said that both Mary and “Real Housewives of New York City” star Ramona Singer should be fired by Bravo over their offensive remarks.

Loading more stories
wpDiscuz
0
0
Would love your thoughts, please comment.x
()
x
| Reply
The Real Housewives of Salt Lake City star has been under fire for her offensive comments.