Randall Emmett posted a Christmas photo with his three daughters as he made magic happen in Southern California.

The film producer, who split from “Vanderpump Rules’ star  Lala Kent in October after five years together,  shared a pic to his Instagram page as he posed in a unicorn-shapred pool floatie atop a bed of snow while holding the former couple’s daughter, Ocean, in his lap. Emmett’s older daughters, Rylee and London, were also in the pic as they crouched down amid the faux snowy terrain.

“Santa made sure to leave us some snow today. Merry Christmas and happy holidays,” Randall captioned the post.

Randall had most of the comments on his post disabled, save for a few from verified friends as “Shahs of Sunset” star Golnesa “GG” Gharachedaghi and Boxycharm founder Josef Martin.

Lala Kent Appeared to Have Ocean With Her on Christmas Day

It’s unclear exactly when Randall posed for the snow pic with his daughters or if it was taken on Christmas day when it was posted. On her Instagram story, Lala shared a snap of baby Ocean opening one of her Christmas presents at home.

The Give Them Lala Beauty founder also recently revealed that she has Ocean in her custody on most days—and that she rarely speaks to Randall about their arrangement.

Lala told People she and Randall are on a “little bit of a schedule” when it comes to custody of their daughter, who is now 9 months old.

“Nothing is set in stone,” Lala said. “I have her the majority of the time and there’s very little communication between the two of us.”

As for future shared custody Christmases, Lala strongly hinted that next year she may opt to take Ocean to spend the holidays in her Utah hometown with her family.

“My upbringing, it was out of a Christmas movie,” Lala explained to the outlet. “It’s just the most incredible that you could have as a kid during the holiday season. So I’m hoping that after this year I’ll be able to start that tradition of going back home.” 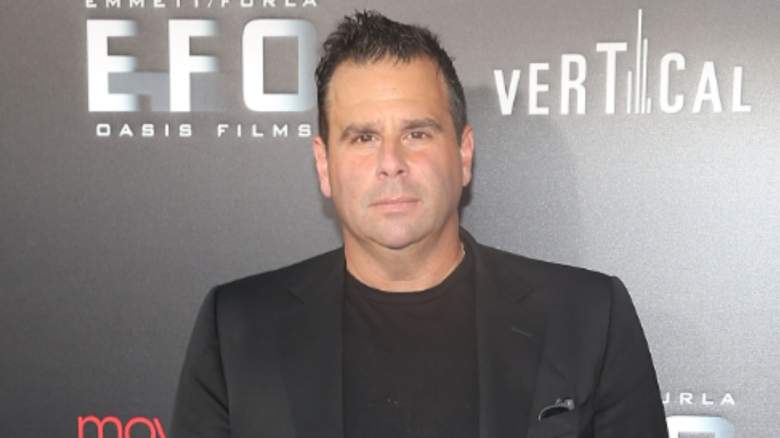 It’s not a surprise that Randall shared a photo of him with Ocean on Christmas day. In the two months since his bad breakup with Lala—the Oscar nominee has been accused of cheating on Lala when she was pregnant with Ocean – he has posted a steady stream of pics with baby Ocean, including several Thanksgiving photos that made it clear he spent the holiday with his baby.

A source told Us Weekly that Randall has been doing double duty trying to get his ex’s attention and show her that he is a good man.

“Randall did not want to split but it was Lala’s decision,” the insider said in November. “The trust is gone. He’s been trying to win her back. He’s constantly posting about Ocean in hopes of getting Lala’s attention and putting on the ‘I’m a good father’ act.”

Loading more stories
wpDiscuz
0
0
Would love your thoughts, please comment.x
()
x
| Reply
The former fiance of Lala Kent posed for a Christmas with their baby.