Scheana Shay and Brock Davies gave an update on their wedding plans. The “Vanderpump Rules” couple, who got engaged on the 9th season of the Bravo reality show, opened up to reveal that they intend to be married before the end of 2022.

In an interview with Us Weekly, Shay revealed that she wants to be Mrs. Brock Davies by Thanksgiving of this year.

“We were flexible because we realized that so many people from 2020 had to reschedule their weddings and same with 2021,” she said of trying to pick a date. “So we understand we’re probably not gonna get our 11/11 date that we wanted. So we’re like, ‘OK, as soon as August [and] as late as November. But before Thanksgiving, so everyone can travel and be home.”

Shay also confirmed that Ariana Madix will be one of her bridesmaids and Lisa Vanderpump will be invited to be a guest at her wedding. 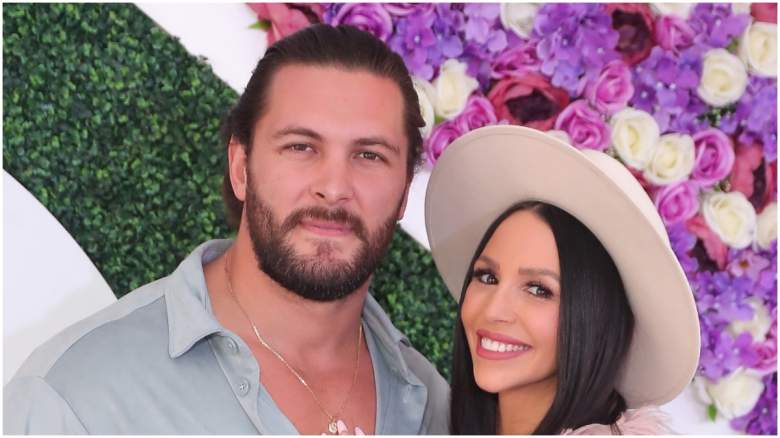 Bravo has yet to pick up “Vanderpump Rules’ for a 10th season, but if it returns, Shay said she’s open to having her wedding filmed for the show.

“We don’t know anything about next season yet, but if this happens to fall in the timeline of filming then absolutely,” she said. “We would welcome [it].”

Davies, whose struggles trying to propose to Shay on camera were documented last season, added that he fully expects something “to go wrong” at their wedding if Bravo’s cameras are there.

Shay and Davies have already confirmed that they plan to have a destination wedding. After ruling out their original choice of Bali, the two are eyeing another destination spot.

“I have a trip planned with my sister out of the country next month to go look at some venues,” Shay told People on February 13, 2022. “We’re gonna see if this is the right country, if this is the right fit. We have two other countries in mind. We definitely want to do destination.” 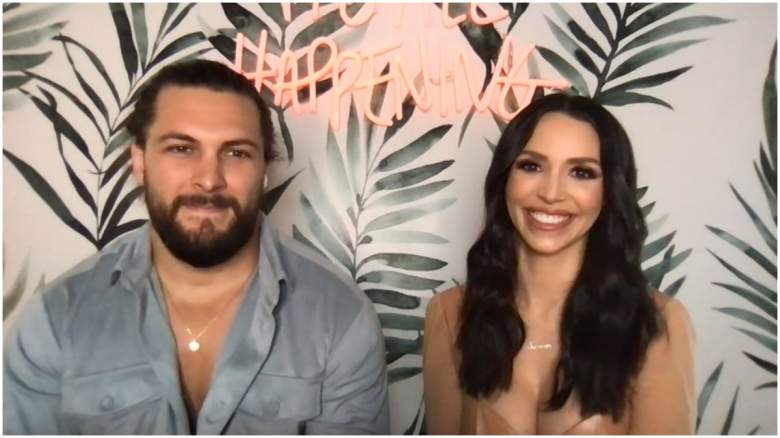 Shay and Davies were previously criticized for scheming to tie the knot during their “Vanderpump Rules” co-stars’ James Kennedy and Raquel Leviss’ engagement weekend at a Santa Ynez winery last season. But in the new interview, Davies said he would have no problem if another couple did something like that to him and Scheana.

Davies told Us he would be “happy” if another couple took advantage of his wedding locale.

“We’d be like, ‘Look, it’s a good place to do it,’” he said. “Not a problem. Just don’t do it as I’m saying my vows.’ Because if I’m saying my vows and I have to turn around and headbutt somebody — I will. I wouldn’t skip a beat. I’ll come back to my vows.”

On the most recent season of “Vanderpump Rules,” Davies cooked up an idea to use Kennedy and Leviss’ destination engagement party weekend as a backdrop for his own plans for a “surprise” wedding for Shay, to be officiated by co-star Tom Sandoval. The couple planned to sneak off to exchange vows and then tell Kennedy and Leviss about it after the fact. The plan backfired after Shay got cold feet, but it still spawned a huge blowup between the two couples on the “Vanderpump Rules” season 9 finale.

After viewers questioned why Davies was in such a rush to propose and plan a wedding to Shay, the longtime SURver confirmed that he wanted it all done on camera.

“He wanted to propose to me this season and we are approaching our last week we filmed. Time was limited,” Shay wrote on Twitter in January 2022.

On the January 21, 2022 episode of Shay’s “Scheananigans” podcast, Davies admitted he felt that he needed to bring something to his first season of “Vanderpump Rules.”

“For me, this was the first time this whole season where I felt like I needed to do something because I didn’t know if [your] show was coming back,” he told Shay. “I’m impatient, and we were filming, and I was like ‘I have to do all of this.’ … I was forcing it. I felt like I had to try and deliver something for the show.