The “Vanderpump Rules” couple announced the end of their engagement by releasing matching statements on Instagram on December 5, but their castmates found out the news while filming the show’s season 9 reunion two days earlier.

During an appearance on “Watch What Happens Live,” Sandoval and Ariana revealed why they were blindsided by their co-star’s sudden split.

“Yes, absolutely,” Ariana replied when host Andy Cohen asked if she was “surprised” to hear about the end of James and Raquel’s engagement. Cohen noted that they “all heard for the first time at the reunion.”

“We were just at Disneyland with them like two days before that,” Ariana revealed. “And I never would have thought anything was amiss. So it was very shocking.”

Sandoval chimed in to say that finding out about the breakup news during the reunion taping was “probably the most surprising moment that we’ve had on ‘Vanderpump Rules’ in years.”

When Cohen asked the couple if they thought James and Raquel’s breakup “is for good” or do they think “they’ll get back together,” Ariana said it seems permanent.

“When I saw her Instagram stories of her moving out and stuff with her dad, I was like ‘This feels very real,'” she said. 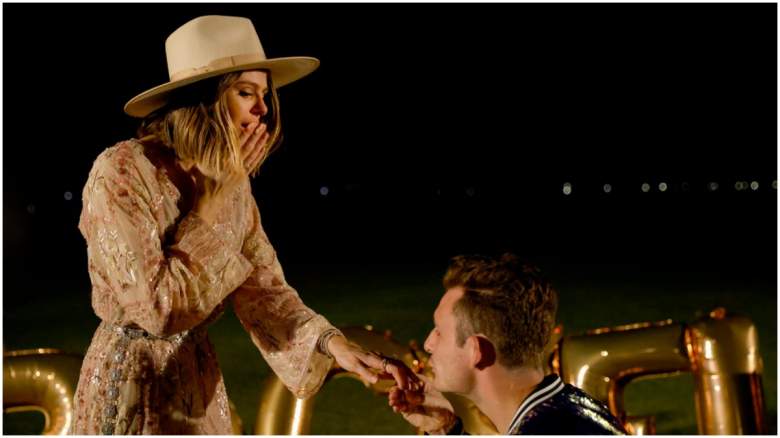 On “Vanderpump Rules,” fans saw James plan an elaborate proposal to Raquel—with a little help from his friend Sandoval. The Coachella-themed gala, dubbed “Raquella,” took place in May 2021 at the Empire Polo Fields,  according to Entertainment Tonight. James popped the question with a Tiffany solitaire diamond ring as Bravo’s cameras rolled. Sandoval helped foot the bill for the proposal, to the tune of $25,000, per BravoTV.com.

Ariana Madix later told E! News that she was just as surprised as Raquel was when James proposed during the party.

“It wasn’t my night, but I couldn’t stop crying,” Ariana told the outlet. “I was like, ‘This is the best night of my life.’ Before I even knew a proposal was happening, I was loving it. .. James and Raquel have been through a lot … it was incredibly heartfelt, sentimental and it just felt like fireworks.” 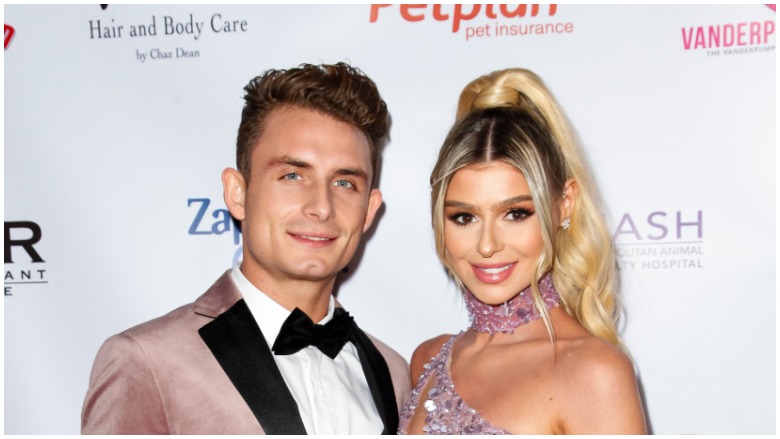 On the 9th season of “Vanderpump Rules,” fans saw James and Raquel get engaged, but they also saw the DJ call his girlfriend names and criticize her nose. James also dealt with anger issues and began trying various therapies to curb his outbursts.

After James and Raquel announced their split, an insider told Us Weekly that the breakup had been a long time coming.

“It was a tumultuous relationship,” a source told the outlet. “[Raquel] has also grown as well and this relationship outgrew her. She has grown into being a strong woman.”

The insider added that the two made the “hard decision” to split and that “there was a little discourse after the engagement” that prompted the two to end their five-year relationship.

“They both want different things,” the source added. “They don’t have love anymore in terms of a romantic relationship, but they still have love for each other as friends. … They’re really trying to figure out what their lives look like now that they’ve split.”