Discovery What happened to Sean Dwyer? Get the details here.

Working as a crab fisherman on the Bering Sea may have its perks, but it’s not a job to be taken lightly. Men risk their lives working as deckhands and captains on the boats that appear on the Discovery Channel series, Deadliest Catch, and sadly, many lives have been taken as a result of this line of work.

Read on to learn about the fishermen who have lost their lives on Deadliest Catch. 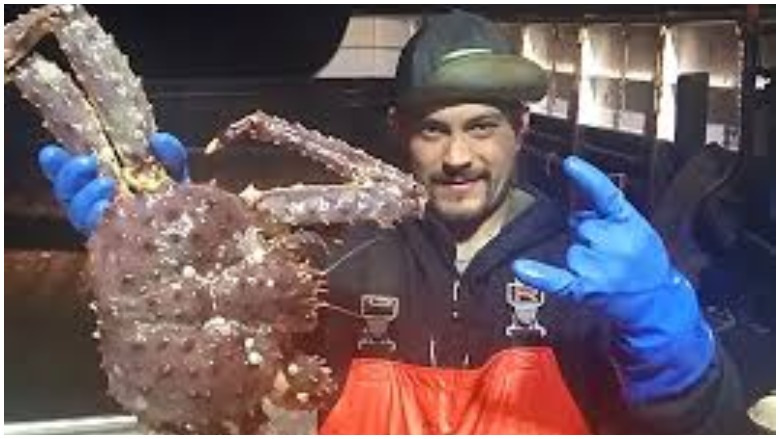 Reyes, 38, was a father of four. He passed away in January 2021, according to The Daily Mail, from a cocaine overdose. Reyes was in Whitefish, Montana when he suffered the heart attack.

According to TMZ, who spoke to Flathead County Sheriff and Coroner Brian Heino, Mahlon’s cause of death has been listed as acute cocaine intoxication.

Over the course of his time on the show, Mahlon worked on the Seabrooke and Cape Caution. 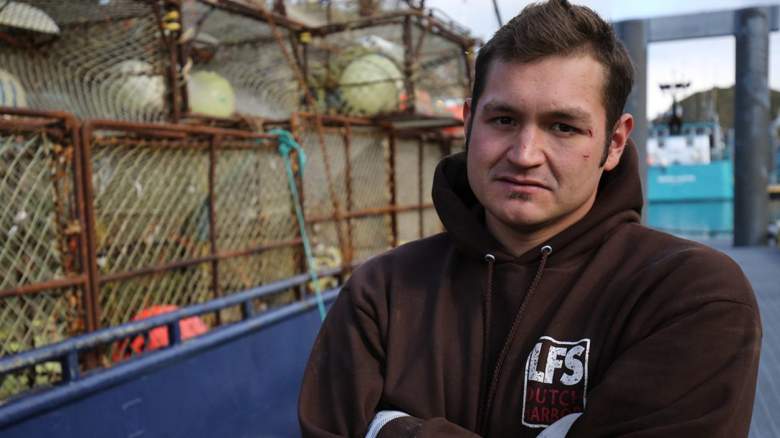 Nick McGlashan appeared on Deadliest Catch for seven years and was a seventh-generation crab fisherman.

He passed away in Nashville at the age of 33. According to Outsider, a drug report revealed that he died of a drug overdose. He was found unconscious in his hotel room on December 28, 2020.

McGlashan appeared in about 80 episodes of the Discovery Channel show, from 2013 to 2020.

Distractify reported, “He was found several days after his actual death. A friend, concerned when they hadn’t heard from him, went to go check on Blake and saw him on the floor of his home. He contacted the police, who immediately arrived at the scene and pronounced him dead on May 26.”

According to TMZ, a specific cause of death was never released, but drugs were found near his body.

Joe McMahon worked as an associate producer on Deadliest Catch. He was shot and killed at the ripe age of 24, near his parents’ home in California in 2015.

According to the San Marino Tribune, the Los Angeles County Sheriff’s Department revealed that McMahon was pronounced dead around 2 a.m.

The following day, Brandon Rafiepour was found dead from a self-inflicted gunshot wound. Both men were teammates on San Marino High School’s football team. Rafiepour was later identified as the killer, according to The Daily Mail.

Tony Lara was a former captain on the Cornelia Marie. He passed away at age 50 after a heart attack.

Lara appeared on the show in 2011. Shortly after his death, the show’s Facebook page wrote, “May you RIP Captain Tony Lara… We know that you are up in heaven watching over the Cornelia Marie and rest of the Bering Sea fleet.”

Over the course of his career, Lara appeared in six episodes of Deadliest Catch.

Justin Tennison was a deckhand on the Time Bandit. He passed away at age 33, in 2011.

According to People, an autopsy later revealed his death was due to “complications related to sleep apnea.”

The Time Bandit posted on Instagram, “It is with great sadness that the Time Bandit family announces the death of crew member Justin Tennison… Justin died peacefully in his sleep.”

His death has since been ruled a homicide.

According to Komo News, he was a retired counselor and his “disappearance was especially troubling to family members because he had never spent a night away from his wife in 43 years.” 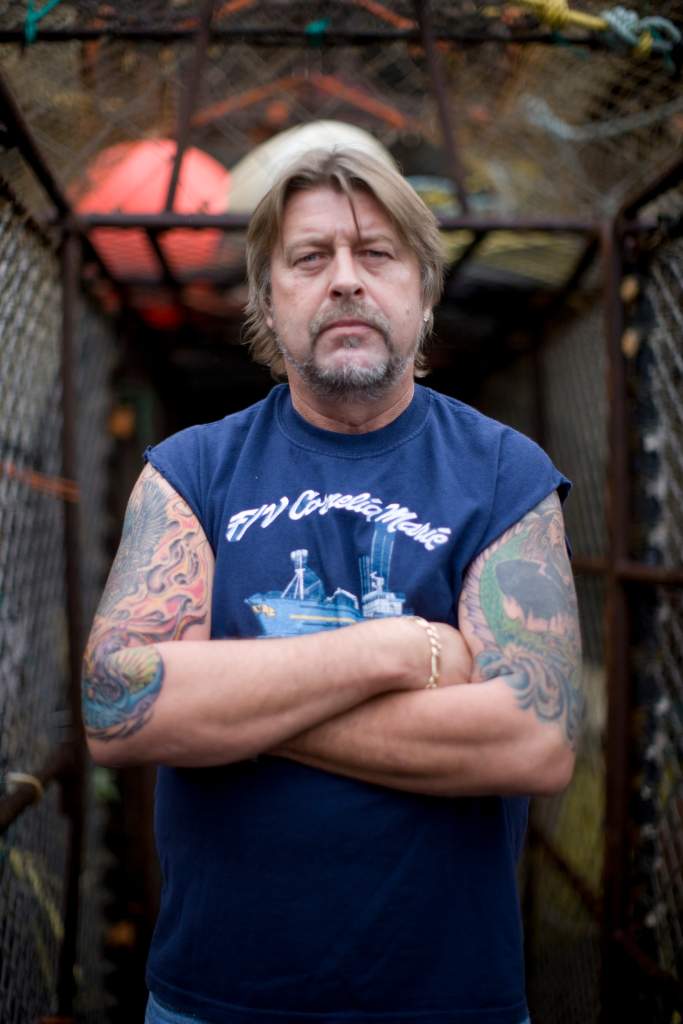 Getty In this handout from Discovery Channel, Captain Phil Harris of Cornelia Marie is seen. Harris, 53, who appeared on the television show “Deadliest Catch,” died February 10, 2010 of a stroke he suffered in January.

Captain Phil Harris, who was in charge of the Cornelia Marie, died at age 53 in 2010. His death occurred ten days after suffering a stroke while unloading crab on his fishing boat in Alaska.

Deadliest Catch aired a special episode in honor of the Captain’s death on July 20, 2010.