Getty Rapper DMX performs during week five of the BIG3 three on three basketball league at UIC Pavilion on July 23, 2017.

DMX was engaged to a woman named Desiree Lindstrom at the time of his death. According to Essence, DMX, born Earl Simmons, proposed to Lindstrom at their son Exodus’ birthday party at a Sky Zone in 2019.

As he was proposing he gave a speech about why they had briefly parted ways and why Lindstrom was wearing her engagement ring around her neck. He then presented her with a new engagement ring when he proposed, making this his second proposal. They have been together for almost nine years.

Her last Instagram post was of her and the “Ruff Ryders Anthem” rapper listening to the Jackson 5’s “Heartbreak Hotel.”

“He talking about record us rocking lol he too funny!!!,” she captioned the post. 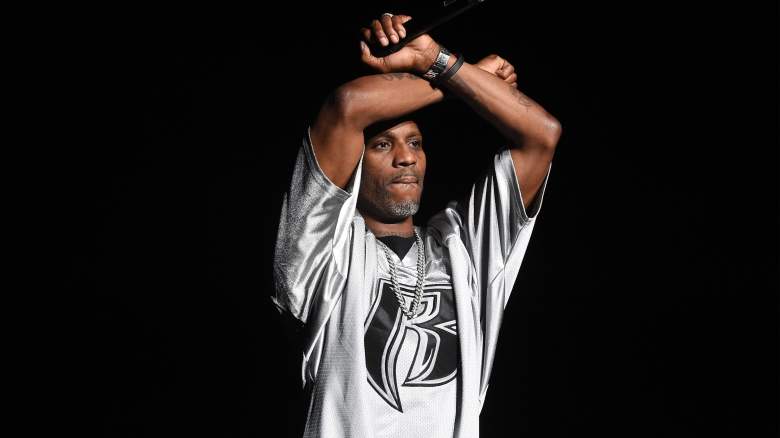 According to People, DMX died on April 9, 2021 after having a heart attack the week prior. He was 50-years-old. His family released a statement to People that read:

We are deeply saddened to announce today that our loved one, DMX, birth name of Earl Simmons, passed away at 50 years old at White Plains Hospital with his family by his side after being placed on life support for the past few days. “Earl was a warrior who fought till the very end. He loved his family with all of his heart and we cherish the times we spent with him. Earl’s music inspired countless fans across the world and his iconic legacy will live on forever. We appreciate all of the love and support during this incredibly difficult time. Please respect our privacy as we grieve the loss of our brother, father, uncle and the man the world knew as DMX. We will share information about his memorial service once details are finalized.

He was admitted to White Plains Hospital in White Plains, New York on April 2, 2021 after suffering a heart attack, TMZ reported. 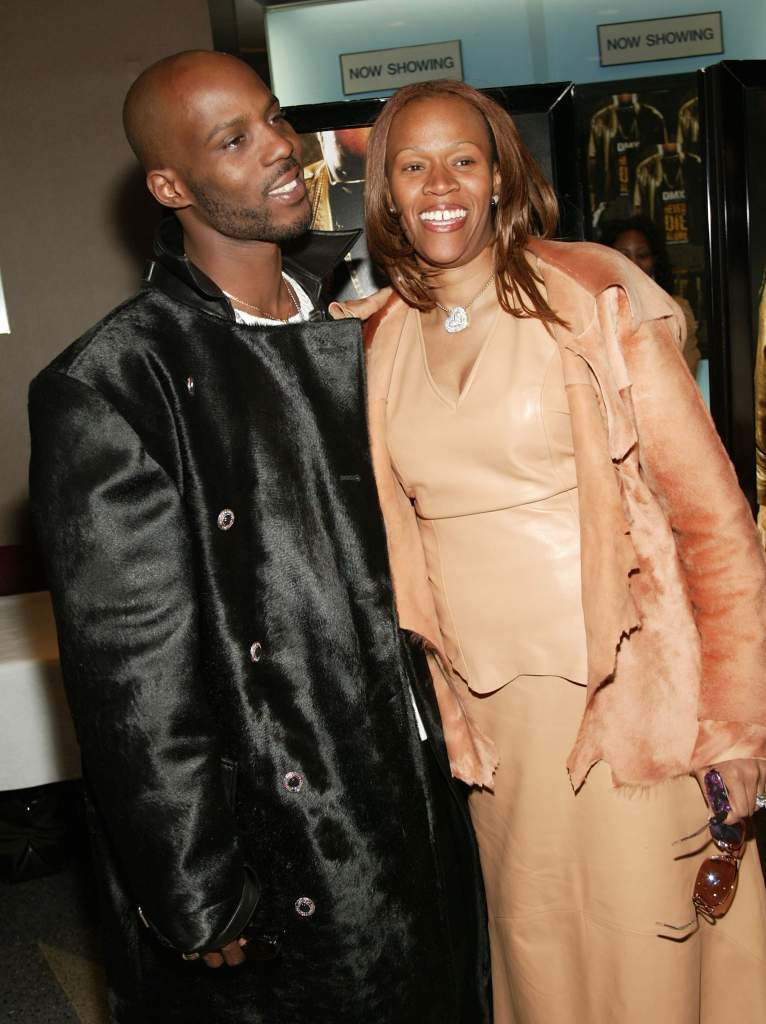 DMX was married to Tashera Simmons for 14 years but they were together for 24 years. They became estranged in 2005, according to a 2012 interview Simmons did with Essence. In the interview she explained why filing for divorce from the Grammy-nominated rapper was such a difficult decision.

“I do still feel bad about getting a divorce, even after everything X put me through, because I took my vows very seriously,” she said. “And, I know X is never going to love anyone the way he loves me, and I feel the same way about him. But [there] just comes a time when you give your all, and you know you gave your all, and it’s just time to move on. When you know [you’ve given] 100 percent, then I would say definitely consider divorce. Marriage wasn’t a joke for me… Regardless of what was going on, I still stayed loyal and faithful to my marriage. That’s why I can move on and feel really good right now because I know I gave my all to this marriage.”