Does Eminem have a girlfriend? Many people are curious about Eminem and his girlfriend and dating history. That’s especially the case as the Detroit-raised rapper, whose real name is Marshall Mathers III, takes the stage during the Super Bowl 2022 halftime show.

Eminem has become very private about his current dating life, which is quite a turn of events from his younger years when the Slim Shady artist, now 49, trolled both his now ex-wife, Kim, and his mother, Debbie Mathers, in lyrics.

His Instagram page does not showcase any current girlfriend. Mostly, it focuses on professional photos. Eminem seems to be focusing on business ventures; he recently opened a spaghetti restaurant in Detroit, Michigan, near where he lives.

Eminem is not currently married. He has not taken a wife since divorcing Kim.

Eminem has difficulties with relationships, he told Rolling Stone in a 2011 interview.

“I mean, I’d like to be in a relationship again someday. Who doesn’t? It’s just hard to meet new people, in my position,” he said.

“I have trust issues. With women, friends, whatever. You always wonder what their real motives are.”

He added, “I’ve got a small circle of friends, and it’s a lot of the same friends I’ve known forever. Right now, that works for me.” 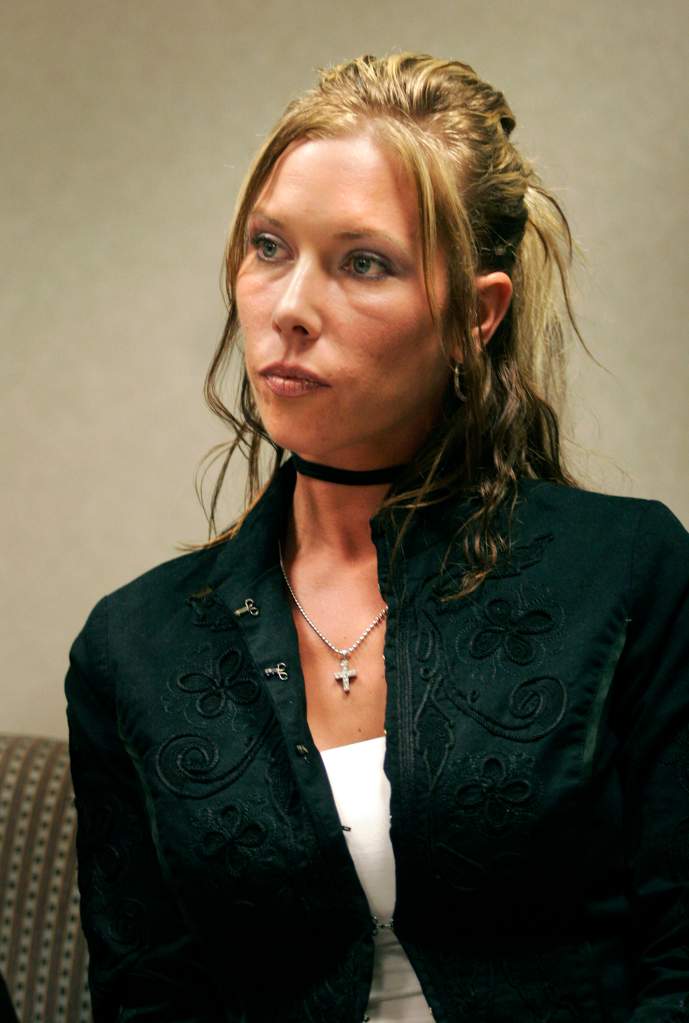 Eminem had a famously back-and-forth relationship with his ex-wife, Kim Scott, whom he met when they were juveniles. Since their divorce, she has continued to live a troubled life.

According to Page 6, in July 2021, Kim Scott attempted to take her own life. A female caller told the sheriff’s office that Scott “tried killing herself,” was “bleeding” in a bathroom and had taken “a bunch of pills.”

The woman added, “There’s blood everywhere on the bathroom floor.” Page Six reported that the suicide attempt came one week after Scott’s mother, Kathleen Sluck, died, noting that Scott and Eminem were married from 1999 to 2002 and again in 2006 before divorcing. They have a daughter together named Hailie Mathers.

Hailie doesn’t have any photos of her mother or father on her Instagram page but has posted pictures with a boyfriend.

Their daughter has an Instagram page under the name Hailie Jade. 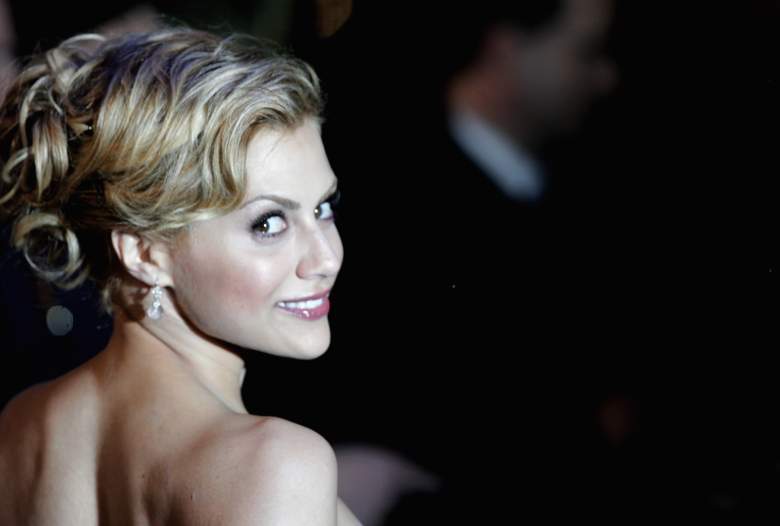 Most of Eminem’s known relationships are pretty old. For example, he dated Brittany Murphy, who played the character based on Kim in the movie “8 Mile.”

According to Distractify, Murphy appeared to confirm a relationship in an appearance on the David Letterman show. “Was there romance off the screen?” the host asked. “Yeah, yeah sure,” Brittany said, adding, “It came and it went.”

The Sun also reported on the controversy between Eminem and Mariah Carey, saying he once admitted, “Yes, me and Mariah did have a relationship for about a good six, seven months, but it didn’t work. I wasn’t really into what she was into; our personalities collided.” But Carey told Larry King in 2002 that she did not date Eminem, according to The Sun, which quoted her as saying,

I talked to him (Eminem), I spoke to him a few times, whatever. But in terms of me having an intimate relationship? With men, I can name them all on one hand, and he’s not one of them. I hung out with him, I spoke to him on the phone. I think I was probably with him a total of four times. And I don’t consider that dating somebody.