Crown Media Jack Wagner as Bill Avery on When Calls the Heart.

Jack Wagner’s son Harrison Wagner was found dead at the age of 27. An LA County case report broke the news, which was confirmed by The Sun. Harrison’s cause of death has not yet been determined, and a recent statement from the medical examiner has led to more questions.

According to the Case Report, He Was Found in a Parking Lot on June 6

According to a Los Angeles County case report, Harrison Wagner was found on Monday, June 6, in a parking lot. He was 27 years old. The date of birth on the case report (December 1, 1994) matches the date of birth for Jack Wagner’s son.

A cause of death for Harrison Wagner is not yet known. Heavy explored in a separate article here about questions that arose after the medical examiner’s recent report.

The Sun reported that it had confirmed Jack Wagner’s son’s death and the details of the case report. The Los Angeles County medical examiner told the Sun that Harrison was pronounced dead at 5:14 a.m.

According to Soaps in Depth, Jack and Kristina have two sons: Harrison, 27, and Peter, 32. Jack and Kristina Wagner divorced in 2006 after they were married for 12 years. She has guest-starred on “When Calls the Heart” on Hallmark, where Jack Wagner portrays a lead character.

Harrison Wagner had worked as a music producer and a DJ in Los Angeles, Soaps in Depth shared.

No one in Harrison’s family has made a statement publicly about the news.

In 2016, Harrison Wagner went missing for five days, The Wrap reported. At the time, Harrison was 21. Jack Wagner shared publicly that his son had suffered a relapse related to substance abuse and was found five days after he disappeared. Wagner also revealed that he had struggled with similar issues when he was younger.

Wagner said in a tweet, “Harrison’s been in touch, he’s 21 & in charge of his life. ty for the lv & prayers, please continue to share your struggles, it helps us all.”

Before his son returned, Wagner had tweeted, “I fear for my youngest son’s safety. Harrison has struggled w drugs & alcohol just as I did when I was younger. He’s relapsed & is MIA 5days.”

Harrison & His Parents Had Recently Posted Social Media Photos Together 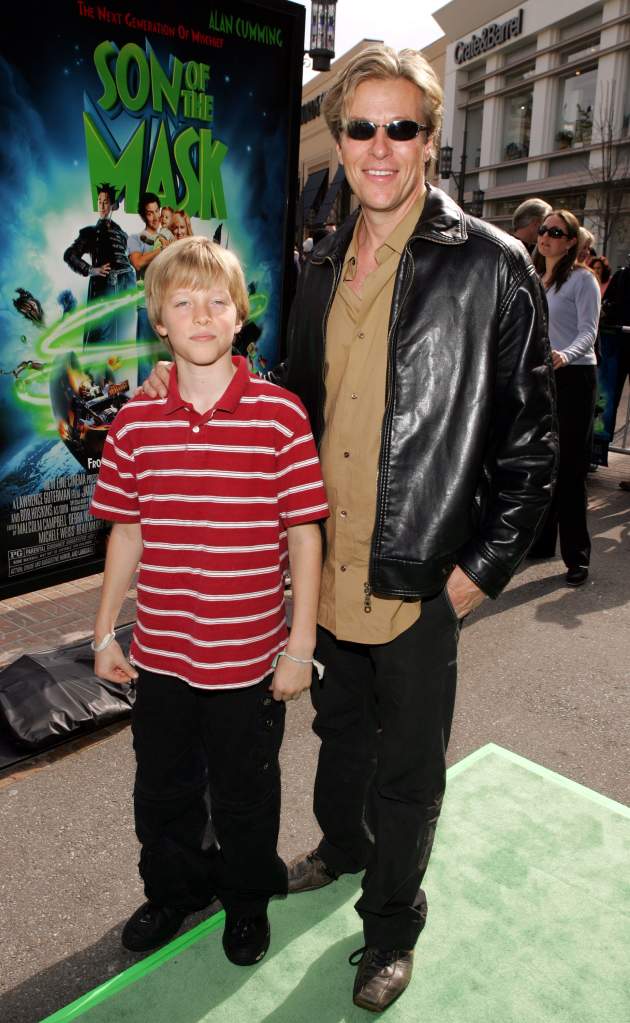 GettyActor Jack Wagner and son Harrison attend the premiere of the New Line Cinema comedy “Son of the Mask” on February 13, 2005.

On March 17, Harrison shared a photo with his dad on social media, with the two smiling for the camera, and wrote, “Like father like son.”

Harrison’s mom, Kristina, had shared numerous photos with her son. Most recently, she shared a photo on May 20 with her two sons and revealed that she and her sons had said farewell to the Wagner Ranch.

She wrote, “The prickly beauty of the high desert and a landscape surrounded by national forests always reminded us that there is peace when you are willing to look for it. Oh Ranch, it’s time to part. We’ll miss you so much with our heartwarming memories. We know that there are many opportunities for joy ahead.”