Hallmark star Holly Robinson Peete was just awarded a star on the Hollywood Walk of Fame. Several major stars joined her during her celebration on June 21, 2022.

Peete Dedicated the Star to Her Mother

“She dreamed big for herself bringing her kids west from Philly in ’74,” she said. “If it wasn’t for her boldness and courage to create a better life for us I would not be getting this star!” 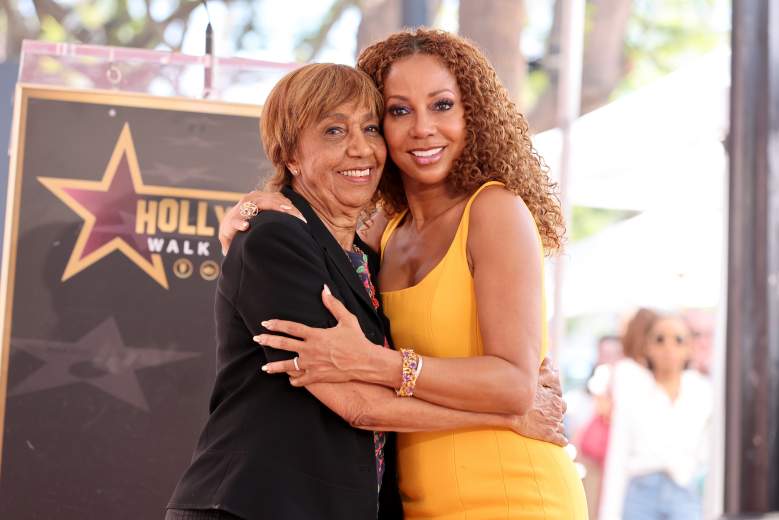 Peete told Fox 11 about the honor: “Being immortalized on Hollywood Blvd is so exciting. It’s a permanent tribute to a four-decades-plus career in TV. Legacy stuff!”

During her celebration, she thanked God, her husband, and her family, in addition to dedicating the star to her mom, Spectrum News reported.

“I’m just feeling extremely grateful and thanking God that I have the chance to arrive at this moment in my life,” she said. 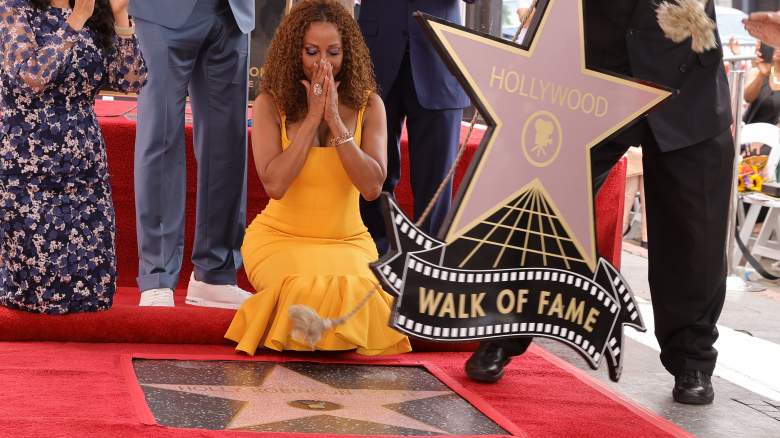 She also added: “…Rodney Peete, my quarterback, I just thank you so much for being such a committed life partner for 29 years since we first met. You have always encouraged me to soar in whatever I do … and let’s just keep getting better and loving each other and keep making it happen.”

This after party thrown by Crown Media and her #Hallmark movie family.

I love her life story… and autism philanthropy! #HollyAndHallmark pic.twitter.com/09yzh1ugmM 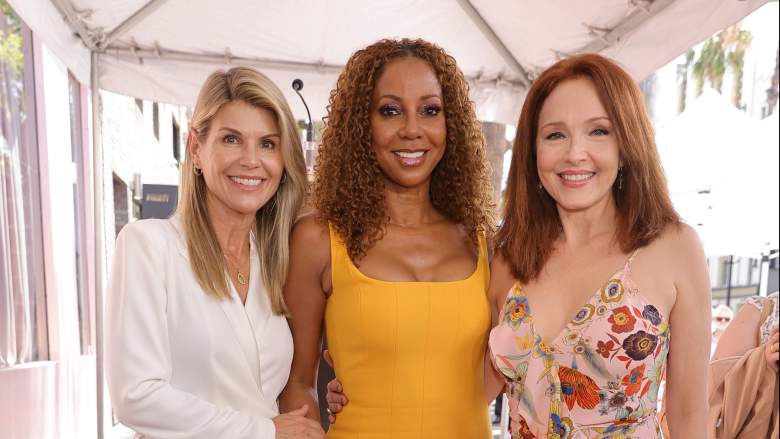 Lori Loughlin, who previously starred in Hallmark’s “When Calls the Heart” series before the college admissions scandal, was among the stars who attended Peete’s celebration, Daily Mail reported. Loughlin also attended Peete’s DesignCare 2022 Gala the Saturday before, which marked her first red carpet appearance since the scandal broke. Ashley Williams, Yvette Nicole Brown, Tina Knowles and her husband Richard Lawson were also at the gala, Just Jared reported.

Levar Burton also attended. Burton and Peete worked together on the movie “Dummy,” which was her first film project, Daily Mail reported. 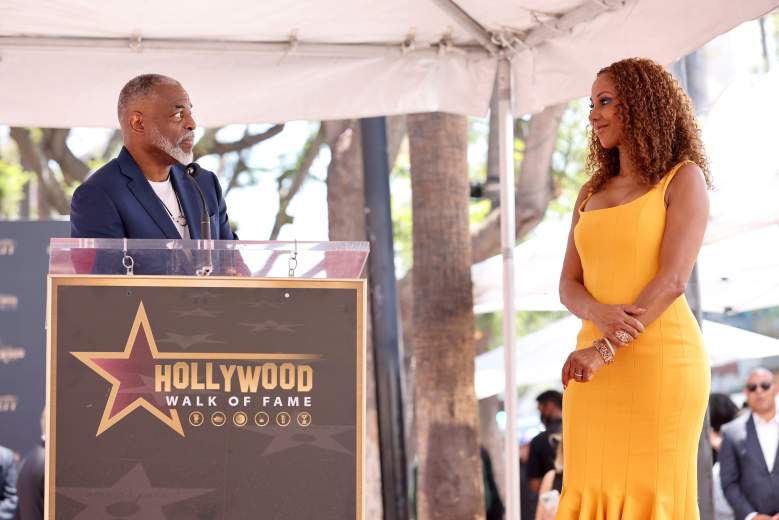 Robinson tweeted about Burton’s attendance: “There are just no words @levarburton 🤩🥹🙏🏾 I 1st met you when I was 11. I idolized you. I still do. 🥰🥰🥰Thank you for showing up, inspiring me and pouring into me for most of my life. and for presenting me with my Star today I’m honored! I love you!!🥰”

There are just no words @levarburton 🤩🥹🙏🏾 I 1st met you when I was 11.
I idolized you.
I still do. 🥰🥰🥰Thank you for showing up, inspiring me and pouring into me for most of my life. and for presenting me with my Star today
I’m honored!
I love you!!🥰#HollywoodWalkOfFame https://t.co/n3tYZLSuP1

She was replying to a tweet Burton shared about the celebration, in which he wrote: “So happy to be there for your Hollywood Boulevard Star ceremony ⁦@hollyrpeete⁩! So much history, so much love! Congratulations! ♥️🙏🏾🌹”

Peete’s HollyRod Foundation advocates and supports people with autism and with Parkinson’s.