Olivia Jade Giannulli made a name for herself as a YouTuber and beauty vlogger, but at age 21, she’s now a contestant on “Dancing with the Stars.”

There has been some outrage over the casting choice — some “Dancing” fans want the social media personality to be the first star voted off the show  —  but the move to the ballroom appears to be part of a plan to rehab the star’s reputation following her family’s involvement in the Operation Varsity Blues college admissions scam that made headlines in 2019.

Here’s what you need to know about Olivia Jade’s past. 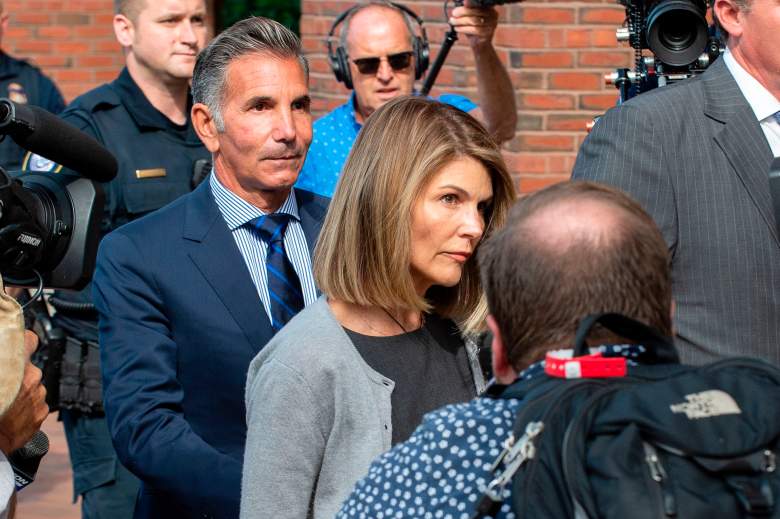 In March 2019, Olivia Jade’s parents, actress Lori Loughlin and fashion designer Mossimo Giannulli, were arrested following an investigation into the nationwide college admissions cheating scandal, according to People.  Actress Felicity Huffman was also named as one of the celebrity parents accused of paying bribes to ringleader Rick Singer to guarantee their children would get into top universities.

In May 2020, Loughlin and her husband pleaded guilty to paying $500,000 to get their two daughters, Olivia and Isabella, into the University of Southern California as fake recruits for the crew team. Neither girl participated in the sport in high school.

Loughlin served two months in prison while her husband served five months, and both paid fines and were assigned community service hours, according to The Hollywood Reporter.

While her parents did the time, how much did Olivia Jade know about the college scam that got her into the prestigious California school?

According to Vulture, court documents from 2019 showed the prospective student’s email address copied on correspondence with her parents about the scam. In addition, prosecutors claimed Olivia Jade had discussions with her parents regarding how they would hide the admissions scheme from the high school guidance counselor who was helping with her college process. It was also reported that the celebrity couple had their daughters pose for staged photos for use in fake athletic profiles for their applications to USC. 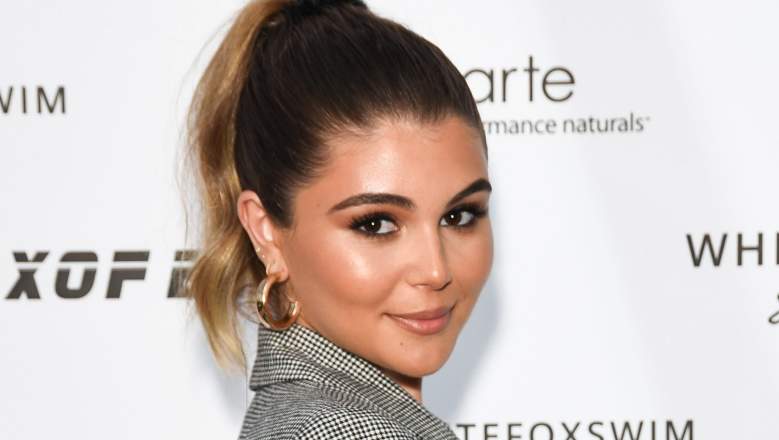 In late 2020, Olivia Jade sat down for an interview on “Red Table Talk” with hosts Jada Pinkett-Smith, Willow Smith, and Adrienne Banfield-Norris. Right away, Banfield-Norris questioned why Olivia reached out to three Black women for her “redemption story.”

The subject of “privilege” came up, and Olivia explained when her parents got involved with Rick Singer, it didn’t feel wrong to her because everyone she knows has parents who “donate” money to prestigious schools.

“When I was applying, I was not fully aware of what was going on,” Olivia claimed. “I think that I put a lot of trust into a person that claimed their profession was college counseling, and it led me in the wrong direction.”

She added that she should be given the chance for redemption due to her young age.

“Because I’m 21, I feel like I deserve a second chance to redeem myself, to show I’ve grown,” she said.

The influencer also said she felt that her father had “attachment issues” and didn’t want his daughters to leave California for college, so that he acted out of love to keep them close to home.

After the scandal broke, Olivia Jade confronted her parents, whom she says apologized for messing up her life.

Fans of the famous family know that before the scandal, Olivia Jade was a young entrepreneur who started her own YouTube channel at age 15. She had a large social media following who followed her right to USC and heard her admit that she hated school but wanted to experience “game days” and “partying,” per The Huffington Post.

Olivia Jade lost followers and brand deals as a result of the college scandal, including endorsement deals with major beauty brands such as Sephora and Tresemme, and her career as an influencer was shut down.

At the time of the scandal, an insider told People reported that Olivia was “very angry with her parents.”

“She just wants to figure out how she can rebuild her brand,” the source said. “Olivia had her own life and business. She was always very driven and worked very hard to achieve what she had. This was her passion. She was honest about that she didn’t really care about school. But her business, she was always very serious about. She most certainly will find a way to start over again. She isn’t someone that gives up easily.”

As for Olivia Jade’s first step back into the spotlight, “Dancing With the Stars” host Tyra Banks has already shown her support.

“I think Olivia is so brave,” Banks told Entertainment Tonight.  “She has said that she did not know about what was going on and it’s really sad, and it’s very hurtful when something publicly happens but you had nothing to do with it. So, I trust that she says she didn’t know. …I think she’s coming to Dancing With the Stars to be able to tell her story and show her vulnerability.”

READ NEXT: Brian Austin Green & Sharna Burgess Cast together on ‘Dancing With the Stars’

Discover more from Heavy on Hallmark↓

Unlock the latest Hallmark news, rumors and exclusives — direct to your inbox. ↓

Loading more stories
wpDiscuz
0
0
Would love your thoughts, please comment.x
()
x
| Reply
The 'Dancing With the Stars' contestant has a controversial past.