Hallmark Movies & Mysteries is premiering a movie on Sunday, May 22, called “Rip in Time” at 9 p.m. Eastern, with encores airing throughout the season. It’s part of the channel’s summer lineup of new movies. This one stars Torrey DeVitto and Niall Matter. Read on to learn all about where the movie was filmed and the cast involved.

‘Rip in Time’ Was Filmed in New York & Canada

Unlike many Hallmark movies that are filmed in Canada, “Rip in Time” was filmed in New York and Canada. According to Just Jared, Matter and DeVitto were spotted in New York City on April 8 filming scenes for the movie. And according to IMDb Pro, some scenes were also filmed in Victoria, British Columbia, Canada.

Here’s a set of photos that DeVitto shared while filming in Victoria.

Two weeks later, she shared a series of photos from New York City.

She shared this next set of photos a few days later.

The director of the movie is Jessica Harmon. She shared this photo from filming on March 31.

Kairo Ellis played a young Rip in the movie.

The synopsis for the movie reads: “When organic farmer Sarah meets a man who claims to be from 1787 named Rip Van Winkle Jr., she soon discovers old fashioned romantic feelings that might be just as crazy as his story.” 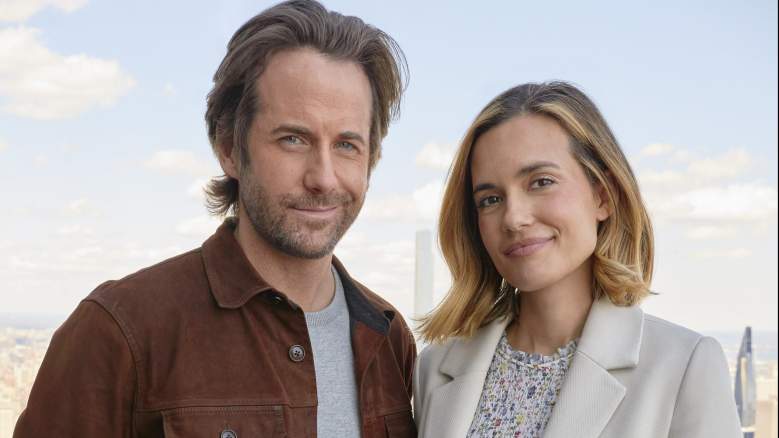 According to her bio, her dad played drums for Billy Joel on several multi-platinum album and in live concerts. When she was 12, she played a solo violin piece at Christie Brinkley and Peter Cook’s wedding. She supports PETA, the Humane Society, and is a Hospice Ambassador. She has three pet rescues — Beau, Homie, and Jack. 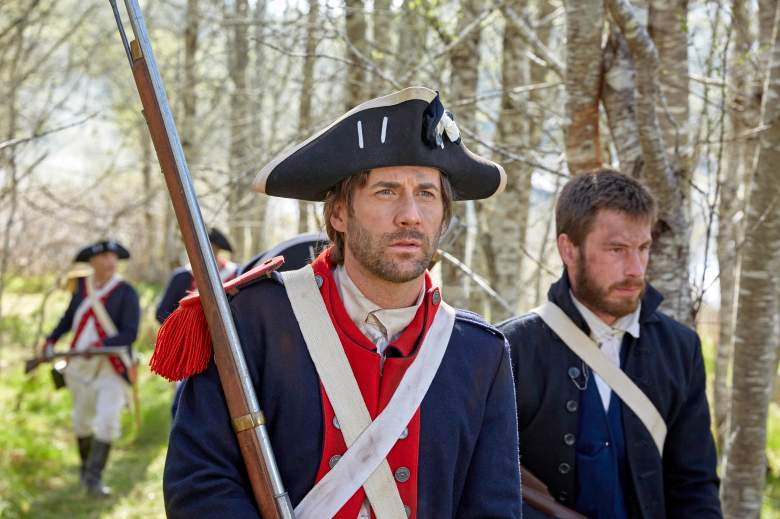 Niall Matter is Rip. He’s perhaps best known among Hallmark viewers for his role as Nick on the “Aurora Teagarden” mystery series, along with the many roles he’s had in Hallmark movies. He also had a supporting role in “The Predator” opposite Sterling K. Brown. He had a major role in the sci-fi series “Eureka.”

Matter almost died in an oil rig accident, which he says led to his being an actor.

Many Hallmark fans are excited about this movie and intrigued to see how the unique plotline plays out.