Crown Media Romance to the Rescue

The Hallmark Channel is premiering a movie on Saturday, May 21, called “Romance to the Rescue” at 8 p.m. Eastern, with encores airing throughout the season. It’s part of the channel’s summer lineup of new movies. This one stars Andrea Brooks, Marcus Rosner, and Nathan Witte. The W Network in Canada is also premiering the movie at 8 p.m. Eastern on May 21. Read on to learn all about where the movie was filmed and the cast involved, including the lead dog.

‘Romance to the Rescue’ Was Filmed in Canada

Like many Hallmark movies, “Romance to the Rescue” was filmed in Canada. According to IMDb, it was filmed in Langley, British Columbia. The movie had an estimated budget of $2 million.

If the name sounds familiar, it’s because Hallmark previously aired a movie called “Love to the Rescue” starring Michael Rady and Nikki DeLoach. This movie also featured a dog in the cast.

When the movie was filmed, it was called “Sit, Stay, Love.” It was directed by Heather Hawthorn Doyle from March to May 2021, according to Doyle’s LinkedIn bio.

Nova starred as Sam the Dog in the movie, and sometimes they used a puppy stand-in, Brooks shared.

Rosner and Brooks have both starred on “When Calls the Heart,” and their characters were married in another Hallmark movie.

Rosner told Digital Journal about working with Brooks: “I loved working with Andrea Brooks, this was her debut as a leading lady on the Hallmark channel, and honestly, she is as good as it gets.”

AllStarsK9 shared on Instagram that Nova had a lot of fun playing the lead dog in the movie.

The synopsis for the movie reads: “To impress a potential love interest, Kyra enters her dog in an agility show. The problem is, she has no dog so she needs to find (and train) one, and quick!” 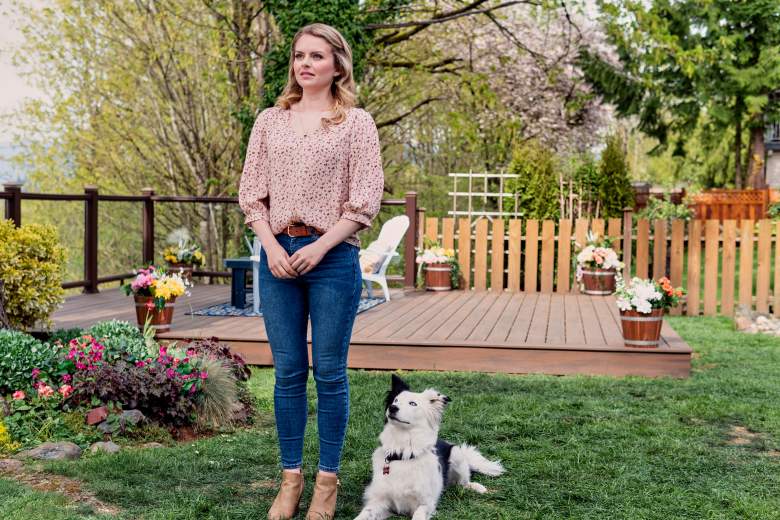 Andrea Brooks is Kyra. She’s perhaps best known among Hallmark fans for her role as Faith on “When Calls the Heart.” She has a bachelor’s from the University of British Columbia and is fluent in French. She also loves writing, running, and hanging out with her dogs when she’s not working. In 2019, Brooks gave birth to her first child, People reported.

Brooks also starred as Eve on “Supergirl,” and some of her other credits include “The Wedding Fix,” “Fishing for Love,” “In the Key of Love,” “The Sweetest Heart,” and more. 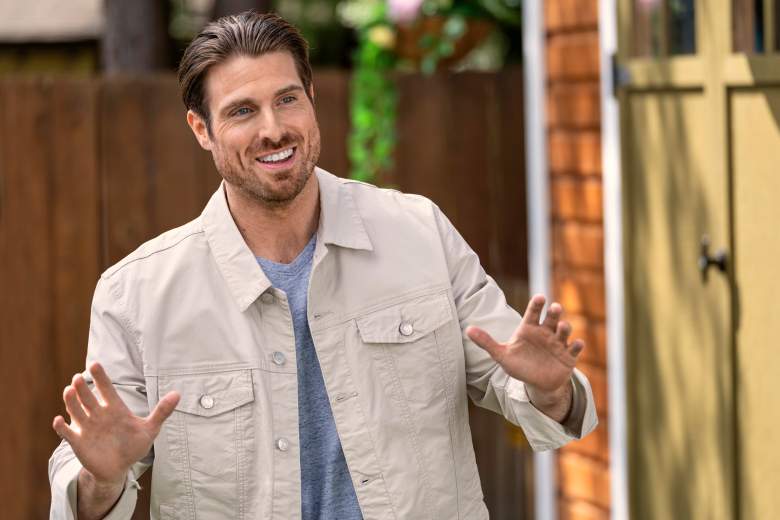 Marcus Rosner is Mark. He lives in Vancouver, not far from where the movie was filmed. He told Digital Journal about working with Hallmark: “It is great to be a part of the Hallmark family. They found me early in my career, and they have taken me in, and they have always been nurturing my career. Doing this movie was a ton of fun, it was quick, and it felt like summer camp. I honestly loved it”

According to IMDb, he’s currently filming “The Love Club: Nicole’s Store” and “From Italy with Amore.” Some of his other credits include “My Fake Boyfriend,” “A Vineyard Romance,” “Christmas with a Crown,” “Love on Harbor Island,” “Arrow,” “UnREAL,” and more.

Rosner just got married in December 2021. 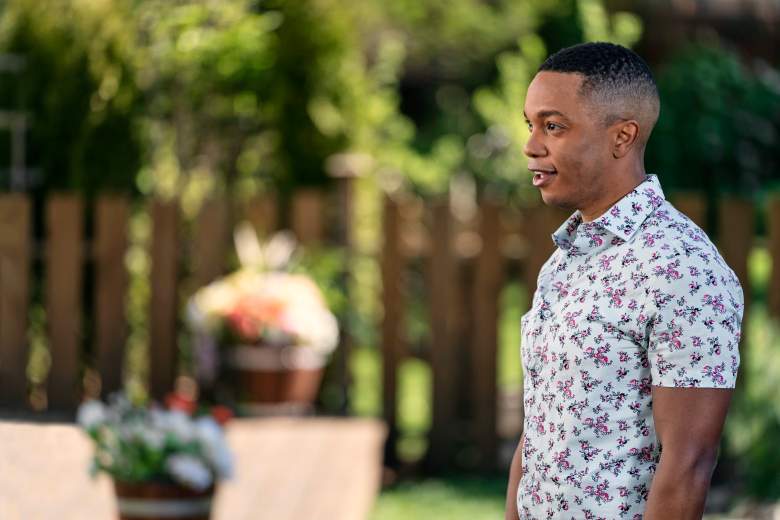 Nathan Witte is Trevor. He’s been acting since he was seven and he’s also produced short films. He’s currently filming a short film called “Behind the Curl.” Some of his other credits include “Superman & Lois” (Daniel), “Merry Liddle Christmas Baby,” “Another Life” (Daeva), and more. 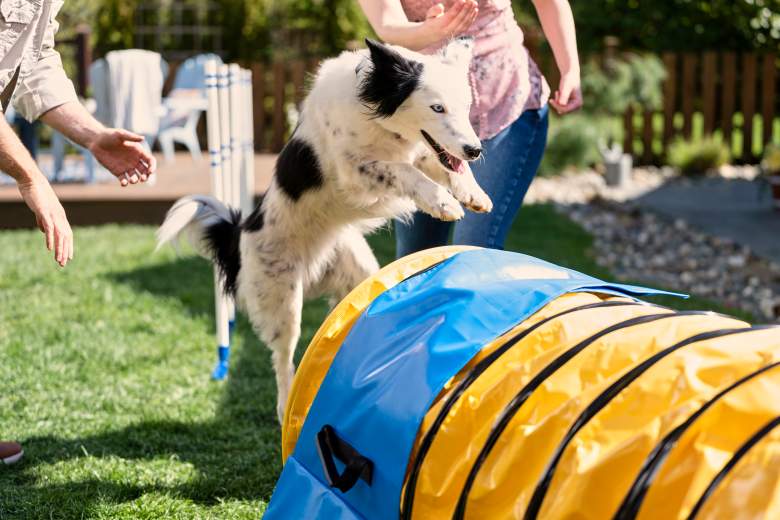 Nova is Sam the Dog. Rosner wrote on Instagram about Nova: “It’s my understanding that it was Nova’s first leading role and I don’t really see how it could have gone much smoother. This dog literally needed to be a ‘Superpup’ and make me look like I knew what I was doing as a dog-whispering trainer and luckily for me she completely sold it.” 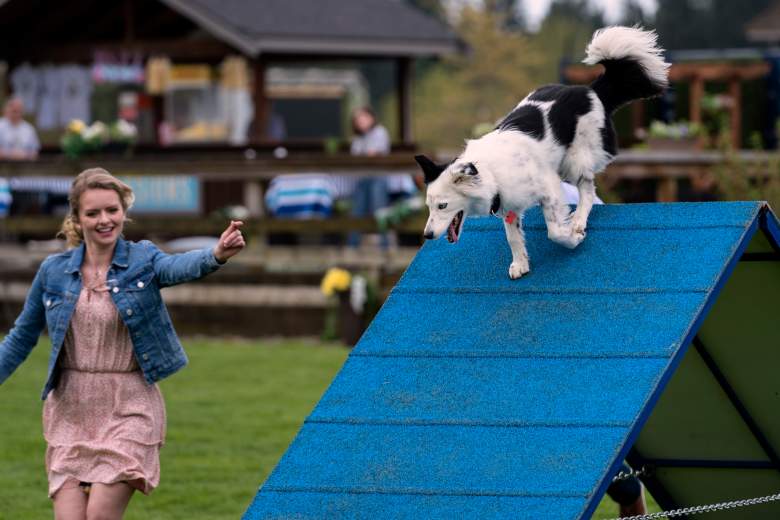 Loading more stories
wpDiscuz
0
0
Would love your thoughts, please comment.x
()
x
| Reply
Learn all about Hallmark's new movie, Romance to the Rescue, including the cast involved and filming locations.