With the first season of Amazon Prime Video’s Invincible Season 1 in the books, many fans are starving for more content.

On the day of the season finale, it was announced the show was picked up for two more seasons, giving fans more time to spend with the characters created by Robert Kirkman, Cory Walker and Ryan Ottley.

Twitter: Announce Season 2, you cowards
InvincibleHQ: How about Seasons 2 AND 3?!?!?!? pic.twitter.com/lWCSGbNTka

The season ends with a massive fight between Omni-Man and the titular Invincible, and if you’re like us, then you’re just dying to know what happens next.

Instead of waiting for the next season to drop, you can dive into the comic books themselves instead and see what’s coming next that way.

Released all the way back in the early 2000s, Invincible has been available for close to two decades now, so there’s a lot of the story that still has to be adapted.

Here’s how you can jump in and see what the future holds for Mark, Omni-Man, Battle Beast and several other characters.

Where to Buy Physical Invincible Comics 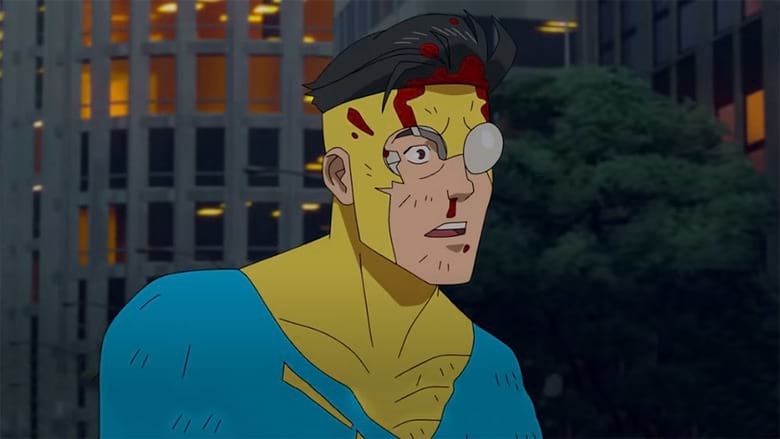 For physical collectors, it’s going to be very hard to track down the 100+ individual issues of the comic since they are so old, so the best bet will be to rely on trade paperbacks or the compendiums.

If you want to read it in three massive chunks at a time, the compendiums are the way to go as that will provide the most bang for your buck. The first one collects issues #0-47, so there’s a lot of content there and for a little under $60 on Amazon, it can be yours.

There are three of these in total, so it’ll be quite expensive to buy all at once. If you’re trying not to get too far ahead of the show, then this first compendium will be more than enough for you.

If you want to purchase smaller trades, then those will also be an option for you. It will end up being more expensive to grab all of these in the long run, but it will also be a more digestible way to read since it’s only small bursts are time.

For a cheaper option than Amazon, you can consider InStockTrades for all of your Invincible needs. Shipping does tend to take longer, but you can save a few dollars if you’re not in a rush. 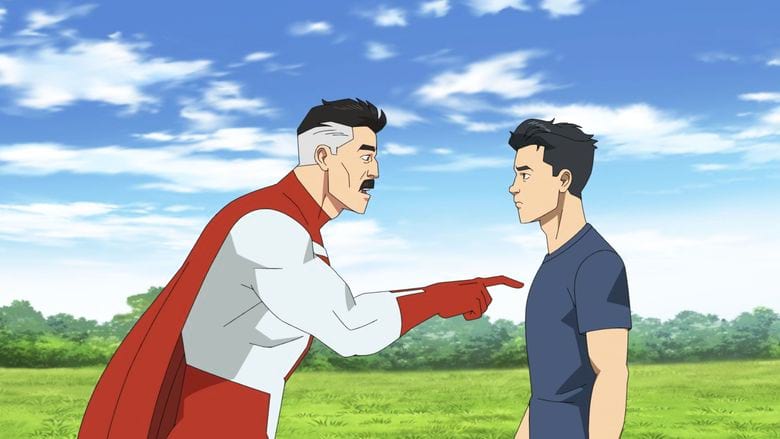 If you’re trying to read the series as fast as possible, then you might want to consider going digital.

On the Amazon-owned Comixology platform, you can pick up every single issue of Invincible and read them on your phone, tablet or computer. An added benefit of going this route is it’s cheaper and you won’t have to wait for anything to be delivered to you.

If you subscribe to Comixology Unlimited, you can read the first 10 volumes of the series without having to buy them, which is a great way to dip your toes into the water and see if you like the comics.

Of course, the downside to using the subscription service is you don’t actually own the series, so you’ll need to stay subscribed if you ever want to reread the series in the future.