Jenni “JWoww” Farley opened up about her upcoming wedding to Zack Clayton Carpinello.  The “Jersey Shore”  star got engaged to the pro wrestler while at the top of the Empire State Building earlier this year, and  she said her daughter Meilani, 6, is ready for a good time when the two exchange their “I dos.”

“So he just thinks that Zack is like my best friend and his best friend, and nothing really changed,” JWoww told In Touch Weekly, adding that Meilani “does understand” her engagement “a little bit more” and is “looking forward to a big party.”

JWoww has not yet revealed her wedding details or if the “Jersey Shore” cameras will be on site as they were for her co-star Angelina Pivarnick’s wedding last season. But it’s safe to assume that her current co-stars will be on hand—and maybe even in the wedding party–when she ties the knot for the second time. But what about former “Jersey Shore” co-star Sammi “Sweetheart” Giancola? 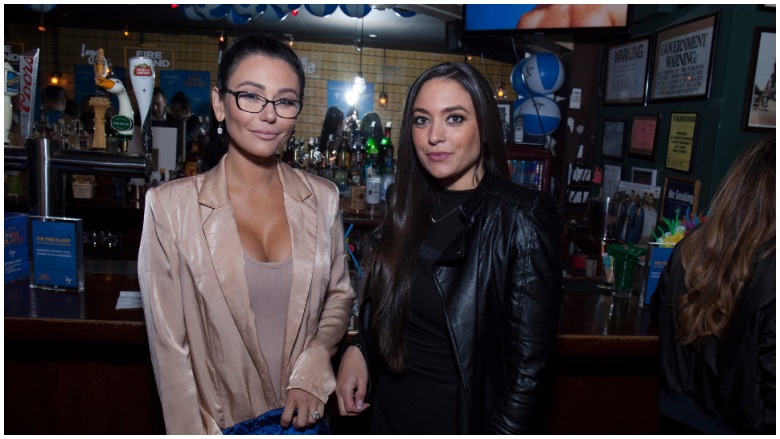 Fans have wondered about the status of the cast’s relationship with their former co-star, Sammi “Sweetheart” Giancola. The Sweetheart Styles owner was part of the original “Jersey Shore” seasons but declined to return for the “Family Vacation” spinoff which debuted in 2018.

JWoww told In Touch that she is still in contact with her former roommate. “We talk often, she’s very sweet,” JWoww told the outlet. “She does respond on some of my pictures and posts. I don’t think I’ll invite her if I do have it on camera because I’ll respect her wishes that she doesn’t want to be on camera anymore.”

She added that if her wedding ends up being “off-camera, I would love to have her.”

Sammi Did Not Invite Her ‘Jersey Shore’ Costars to Her Wedding 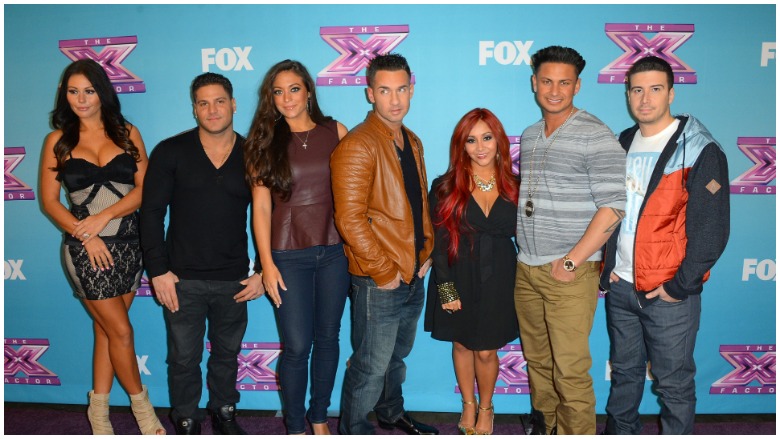 Sammi has been engaged to Christian Biscardi since 2019, although some fans think the couple may have since split. When Sammi was in wedding planning mode before the coronavirus pandemic hit, her former co-stars revealed that they were not on the guest list.

In early 2020, Pauly DelVecchio and Vinny Guadagnino both confirmed they were not invited to Sammi’s wedding.

“I have not spoken to Sammi and I didn’t get an invite,” Pauly told In Touch Weekly, to which Vinny added, “Same.”

In a separate interview, the female cast members admitted they hadn’t received an invitation to Sammi’s wedding, which was later postponed due to the pandemic.

“We haven’t spoken to her in a while,” Deena Cortese told  In Touch in early 2020. “[Sammi] came to my baby shower and she met CJ, and then we kind of lost touch.”

But JWoww revealed she understood why her former costar didn’t want the roommates sat her nuptials.

“She came from a TV show that she clearly doesn’t want to be a part of anymore,” JWoww explained. “So, there’s probably that give and take of having us part of [the wedding]. I wish we could talk to her about it.”