Vinny Guadagnino gave an update on his plans for marriage and kids. The 33-year-old  “Jersey Shore: Family Vacation” star opened up in a new interview and revealed that he does want a  family someday–  but on his own timeline.

Guadagnino has had several high-profile romances and hookups over the years, including a relationship with Instagram model Elicea Shyann, and most recently, with “Too Hot to Handle” star Francesca Farago last summer.  Unlike his “Jersey Shore” bestie Pauly DelVecchio, he has yet to find lasting love on the duo’s MTV reality show “Double Shot at Love,” although he did form a close bond with contestant Maria Elizondo. He’s also had a long crush on his “Jersey Shore” co-star Angelina Pivarnick, who is now married to Chris Larangeira. 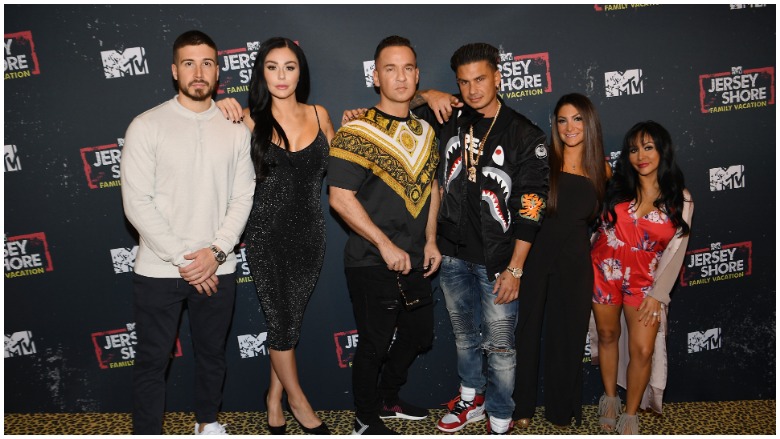 When asked if he plans to follow in the family-themed footsteps of his co-stars Nicole “Snooki” Polizzi ,  Jenni “JWoww” Farley, Deena Cortese, and Mike “The Situation” Sorrentino, Guadagnino said he does. But he added a disclaimer.

“I mean I’m 33, so I started [being on the show] when I was 21,” he told In Touch Weekly. “So I think [my cast] had a little bit of like a life head start on me, but [I’m] definitely not rushing it. I would never just settle down just to settle down. It would have to be for the right one.”

He added that he likes “living vicariously through” his castmates and their families.

“I get to talk about like marriage stuff and HomeGoods and Bed Bath, and I get to like, hold their babies and then give them back to them. It’s kind of like a perfect situation right now,” he said.

On a previous Q&A on his Instagram stories, Guadagnino told fans that his “ideal wifey” would be someone he has a “physical connection with, but still [wants] to hang out with after” sex, per Showbiz CheatSheet.

“Also, someone who it feels like I’m still alone, even when we are together,” he added. 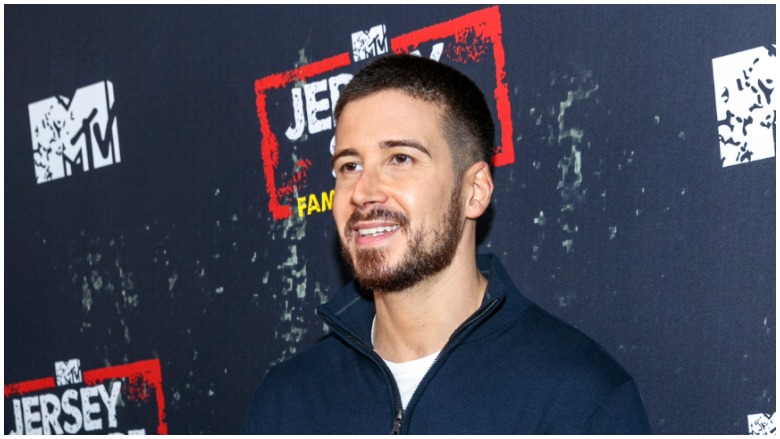 While Guadagnino stars in a reality show about looking for love, his longtime pal Polizzi isn’t buying it. On her “It’s Happening with Snooki & Joey” podcast,  Polizzi recently had an interesting response when her co-host Joey Camasta asked of Guadagnino, “He still can’t find love?”

“I think it’s just for the show at this point because he’s good,” she said.

While his co-stars have lived with their romantic partners, Guadagnino is known as a “mama’s boy,” but that is a title he has denounced. On an episode of “Double Shot of Love,” he revealed that while it appeared that he lived at home with his mom during the original seasons of “Jersey Shore,” it was actually the reverse scenario.

“I would say the biggest misconception about me is that I am the ultimate mama’s boy,” he said, per PopCulture.  “I am a mama’s boy, I will admit. I love my mom — she taught me everything I know, but the thing is I never lived in my mom’s house, my mom lived in my house. I  bought my mom a house, and I chose to live in the basement while I gave my mom the rest of the upstairs.”