Kanye West has accused Sony and Universal of slavery in a series of tweets Monday night, September 14. He tweeted, “I need to see everybody’s contracts at Universal and Sony. I’m not gonna watch my people be enslaved. I’m putting my life on the line for my people. The music industry and the NBA are modern day slave ships. I’m the new Moses.” 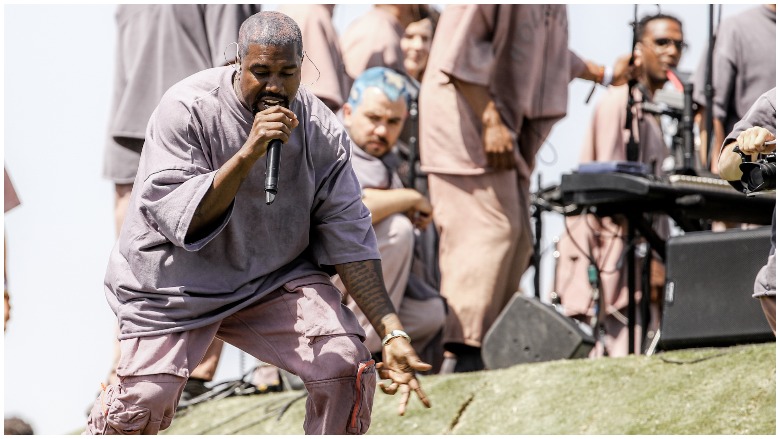 West also demanded a public apology from Drake and J. Cole. In one of several tweets, West said, “I need a publicly apology from J Cole and Drake to start with immediately … I’m Nat Turner … I’m fighting for us.” West referenced Nat Turner, an enslaved man who started a rebellion of enslaved people in 1831.

In a follow-up tweet 17 minutes later, West corrected himself to say, “My bad I meant Shawn … no disrespect to my big bro.”

But after both of those tweets, West insisted that he doesn’t care about labels and industry details. He wrote in a tweet, “I’m not industry bro … I don’t care… I’m in service to Christ … we need world healing … I miss my brothers… I refuse to argue with black men on labels we don’t own… even twitter.”

“I’m not putting no more music out till I’m done with my contract with Sony and Universal,” he added. “On God … in Jesus name … come and get me.”

The presidential candidate originally tweeted a statement he openly deleted, “I’m the 2nd richest black man in America … I need all my people with me for us to get free.” Shortly after tweeting that, he deleted it and acknowledged to his followers that he did so.

West Raised Concern With a Series of Tweets in July 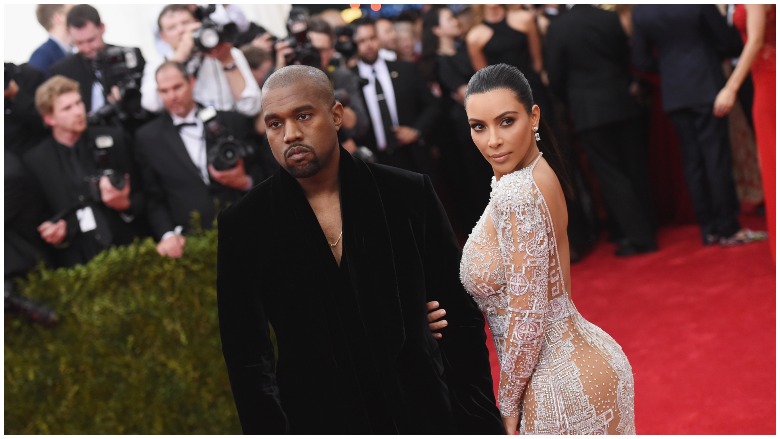 This series of tweets comes almost two months after West posted another series of alarming messages. In mid-July, West accused wife Kim Kardashian and mother-in-law Kris Jenner of trying to “lock me up with a doctor.” During those Twitter rants, he also wrote about Drake, in addition to his own daughter and Anna Wintour of Vogue magazine.

“Kim was trying to fly to Wyoming with a doctor to lock me up like on the movie Get Out because I cried about saving my daughters life yesterday,” West wrote on July 20. In another tweet, he wrote, “Everybody knows the movie get out is about me.”

He added: “If I get locked up like Mandela, Ya’ll will know why.” He added: “Kriss don’t play with me you and that calmye are not allowed around my children Ya’ll tried to lock me up.”

In another tweet West wrote, “Anna Wintour always showed me love but when I told her I was going to GAP she looked at me like I was crazy Then she called back kissing my ass.”