Anna Nicole Smith was in an on and off relationship with Larry Birkhead in the months before her death. The two began dating after first meeting in 2004 at the high-profile Barnstable-Brown pre-Kentucky Derby gala, but their relationship was very much on the down-low, Birkhead revealed in an ABC News 20/20 interview in 2017.

The beauty queen gave birth to their daughter, Dannielynn Birkhead, just five months before her tragic death in 2007.  After a lengthy paternity battle with Anna Nicole’s former lawyer and companion, Howard K. Stern, Birkhead received custody of his daughter.

Thirteen years after Anna Nicole’s death, many of her fans wonder what happened to her baby’s father, Larry Birkhead. Here’s what you need to know: 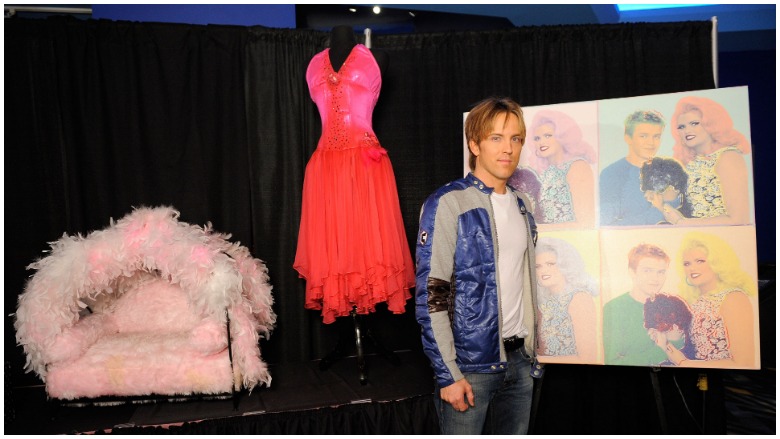 Birkhead has long made his living as a photographer and was even working as a freelance photographer when he met Anna Nicole. He previously told ABC News 20/20 that when he met the former Guess model he noticed that she “knew how to work the camera.” Soon after, she hired him to take photos of her at a camp for children who have HIV. The event was also recorded for her E! reality series, The Anna Nicole Show.

After Anna Nicole’s death, Birkhead was asked by a judge in his paternity case if he had profited off of the late star’s passing. At the time, Fox News reported that Birkhead said he had received “financial remuneration from the media” due to the fact he was “a photographer and reporter by trade.” Birkhead revealed that he continued to make royalties from archived photos had taken in the past of Anna Nicole, her family, and other people in her entourage.

Today, Birkhead still works as a photographer and also invests in real estate,  according to People. 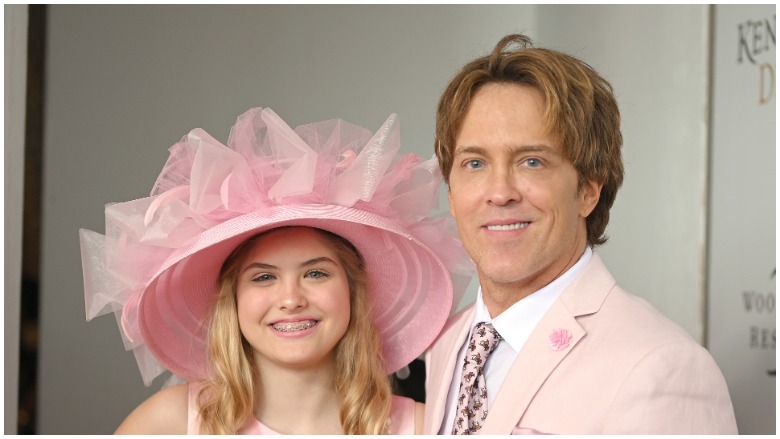 GettyDannielynn Birkhead and Larry Birkhead attend the 145th Kentucky Derby at Churchill Downs on May 04, 2019 in Louisville, Kentucky.

Fans get an annual glimpse of the teen during a father-daughter outing to the Kentucky Derby each year. Sadly, the tradition was skipped in 2020 due to the COVID-19 pandemic. In 2021, fans saw an all-grown-up Dannielynn in the 20/20 special, “Tragic Beauty: Anna Nicole Smith.”

Birkhead has tried to give his daughter as normal of a life as he can, but the single dad previously revealed that he is regularly approached by agents who want his daughter to model as her mother did.

“People always say, “Is she going to be an actress? Is she going to be a model?” Birkhead told The Daily Mail in 2019.  “And I never push her in a certain direction. Actually, I get calls all the time and I say ‘no she’s not interested in doing that kind of stuff. Right now she’s just being a kid.’ “

The protective father added that raising his daughter in rural Kentucky gives her a sense of normalcy she wouldn’t have in Los Angeles or other major cities.

“I think here in Kentucky is as normal as you can get,” Birkhead told Inside Edition of his daughter. “She loves school. She loves her friends. I just hope that she dreams big and accomplishes a lot.”