Lorne Michaels is best known as the creator and executive producer of the popular sketch comedy show Saturday Night Live on NBC. He has been married three times and has three children.

Michaels was honored at the 44th Kennedy Center Honors. The program will air on CBS on Wednesday, December 22 at 9 p.m. ET.

Here’s what you need to know about Michaels’ family:

1. Lorne Michaels Has Been Married to Alice Barry, His Former Assistant, For More Than 3 Decades 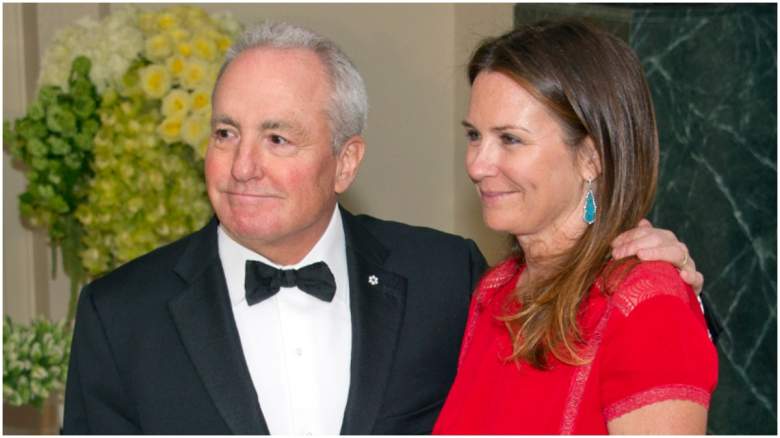 The third time was the charm for Michaels. He married his third wife, Alice Barry, in 1991, according to Biography, and the couple has been together ever since. They also had three children together.

Barry used to work for Michaels at NBC. A New York Magazine profile in 1995 explained that Michaels employed “several blonde female assistants in their early twenties” and that other employees referred to these women as the “Lornettes.” Barry was one of those assistants, the magazine reported.

According to a search of online records, Barry is 20 years younger than her husband. Despite her husband’s celebrity status, Barry has preferred to stay out of the spotlight throughout their marriage. She was credited for being part of the Saturday Night Live crew from 1989 to 1991, according to IMDB. 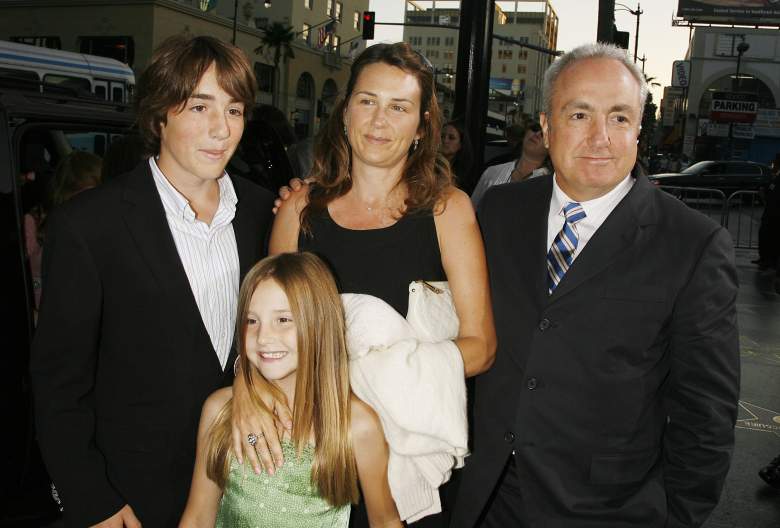 GettyLorne Michaels, his son Henry, daughter Sophie and wife Alice at the premiere of Paramount Picture’s “Hot Rod” on July 26, 2007 in Los Angeles.

Lorne and Alice Michaels’ oldest son is Henry Abraham Michaels. He was born in 1992.

According to his Facebook page, Henry attended Deerfield Academy, a boarding school in Massachusetts. He went on to study at Dartmouth College.

Henry Michaels followed in his father’s footsteps by pursuing a career in entertainment. According to IMDB, Henry started working as a staff writer for the television series Miracle Workers in 2021. The show, starring Daniel Radcliffe and Steve Buscemi, airs on TBS and streamed on HBO Max.

Henry Michaels also had a small role in the movie Hot Rod in 2007. He attended the movie premiere with his parents and younger sister, according to Getty Images. 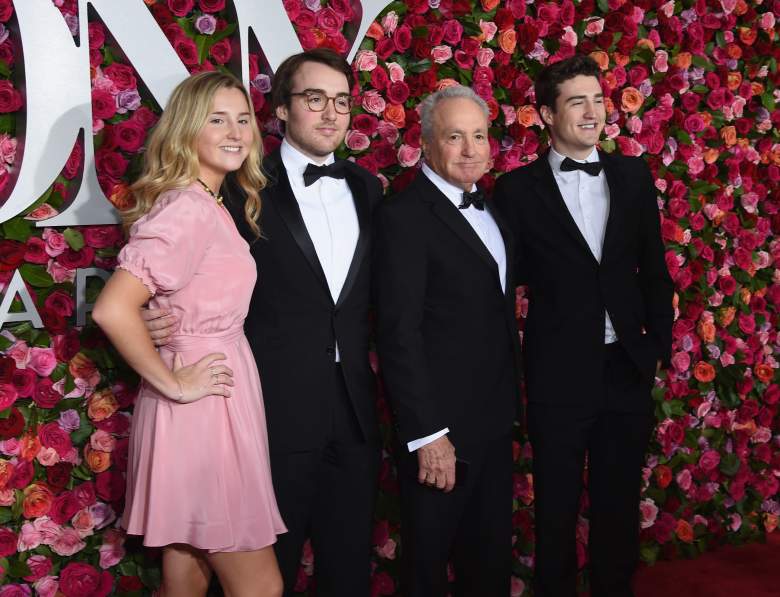 Second child Edward “Eddie” Michaels was born in 1994. He went to Vanderbilt University in Tennessee, according to his Facebook page. He also worked for NBC during the Summer Olympics in 2012.

As of 2019, Eddie Michaels was working as an associate producer with Broadway Video, according to Deadline.

Lorne Michaels founded the media company in 1979 and that it is an “independent studio that produces and distributes original comedic content for every platform,” according to the website. Broadway Video produces shows including SNL, The Tonight Show Starring Jimmy Fallon, Late Night With Seth Meyers, and Miracle Workers. 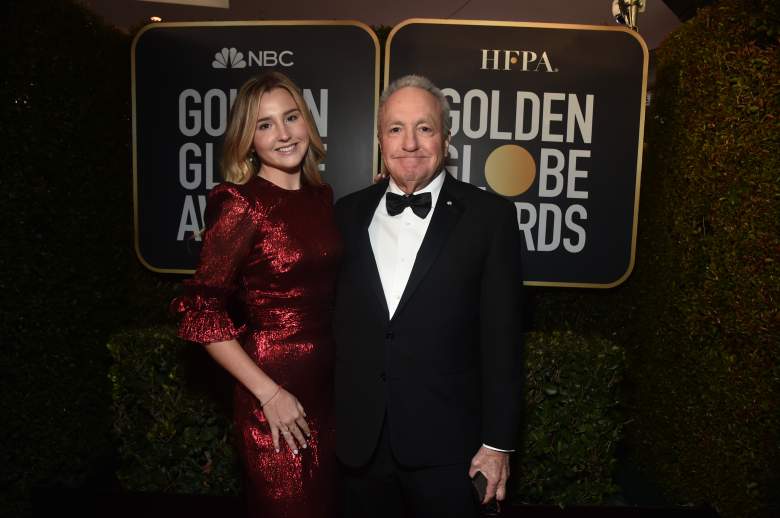 The baby of the family is Sophie Jane Michaels, who was born in 1998.

She attended Yale University and, according to her LinkedIn account, earned a bachelor’s degree in 2020. She was involved with the Yale Daily News and anchored this episode in 2017, which was shared on YouTube. She also studied international journalism at the London School of Economics in 2017.

Since graduating from college, Sophie Michaels has shifted her focus to nutrition. She became a certified health coach through a program at the Institute for Integrative Nutrition, per her LinkedIn account. As of this writing, she was working as an “influencer marketing associate” for a food company called Sakara Life.

5. Lorne Michaels’ First Wife Was an SNL Writer & His Second Wife Was a Model 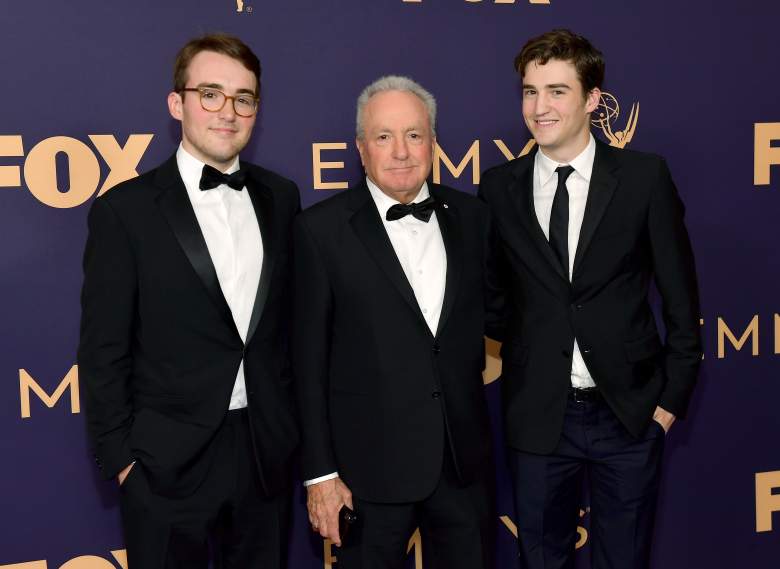 Lorne Michaels’ first wife was television writer Rosie Shuster. They both grew up in a suburb of Toronto, Canada, and knew each other in high school, the Guardian reported. Her father was Frank Shuster, who was part of a comedy team called Wayne and Shuster, according to the Hollywood Walk of Fame.

His name was Lorne Lipowitz back then. The Guardian reported it was Rosie’s parents who persuaded him to change his last name because “they could not envisage a Lorne Lipowitz making it big in Hollywood.”

In an interview with The Neighborhood News Online in 2018, Shuster said she had known Lorne Michaels since she was at least 14 years old. She recalled that they “did comedy sketches together at high school, summer camp and college.”

Shuster and Michaels were married from 1971 until 1980, according to IMDB. After divorcing, Shuster continued working at Saturday Night Live. Her IMDB profile credits her as a writer on more than 150 episodes between 1975 and 1988.

After the marriage ended, Michaels moved on with model and actress Susan Forristal. They were married for 6 years before divorcing in 1987, per IMDB.