Love & Hip Hop New York star Cyn Santana has offered her help to a woman who claimed to be a domestic violence victim fearing for her life seeking help via social media. The Baltimore, Maryland woman, whose name is Aziza Murphy, has been tweeting about her former boyfriend harassing her on social media, showing up to her home and threatening her life for months. She claimed that she has filed a restraining order and contacted the police about his stalking and harassment but they have not offered much help. Once Santana saw one of her tweets, she sent her a message.

It seemed that they ended up connecting because on November 8, 2020, Murphy tweeted that Santana was “an actual angel.”

Y’all. @Cyn_Santana is an actual angel.

LMK IF YOU AND YOUR KIDS NEED SOMEWHERE SAFE TO STAY. ILL PUT YALL IN MY HOUSE FOR AS LONG AS YOU NEED AND I WISH THIS MUTHAFUCKA WOULD https://t.co/h37WP0lZdq 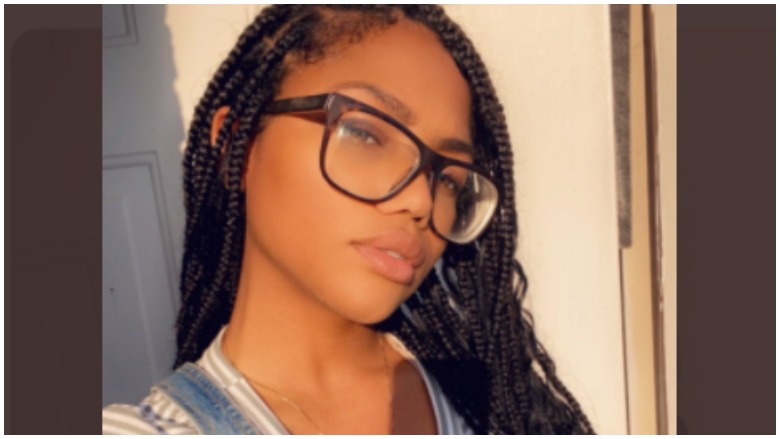 At the top of her Twitter account, Murphy has pinned a tweet that reads: “If I die, I want everyone to know it was Seti Yasin. He goes by Seti, Ramses, Destiny Wilkerson, Dashawn, or Sean. Me and him dated until a few days ago. He went through my phone and I ended the relationship. I dropped him off at the train station and he showed up at my house.”

Murphy said Yasin even harassed her at her job so she was fired and she created a GoFundMe page to accept financial help.

“I have lost my job because of this situation and it feels never ending,” she wrote.

Yall I have lost my job over his harassment. Thank lease help with what you can. https://t.co/BJoIo5riBg

I have lost my job because this person keeps coming to my job and threatening my coworkers. It feels like he’s won.

On the GoFundMe page, she also described the stalking she said she has been enduring since their breakup.

He broke my window. Broke into my house and stole my keys. After he left he started calling non stop. He called 1,065 times with in 24 hours. He’s calling me from fake numbers. He has been contacting my ex husband’s family. Calling my exes, my dad, my job. Writing all of my friends. I think he’s logged into my stuff and is tracking my location. I am not safe and I am not okay. He has a history of violence, specifically violence against women that I was not aware of until it happened to me. I’m posting so that no other person who dates Seti in the future will be blindsided.

Murphy said she has a restraining order but that hasn’t stopped Yasin.

If I die, I want everyone to know it was Seti Yasin. He goes by Seti, Ramses, Destiny Wilkerson, Dashawn, or Sean. Me and him dated until a few days ago. He went through my phone and I ended the relationship. I dropped him off at the train station and he showed up at my house. pic.twitter.com/BRfgHFGQK0

On the page, she added that “he has done this four other states” and that “he has a warrant for terrorist threats.” She also said she spoke to another one of Yasin’s former girlfriends who claimed to have filed four restraining orders against him.

Murphy Has Uploaded Voice Memos & Videos of Yasin Harassing Her 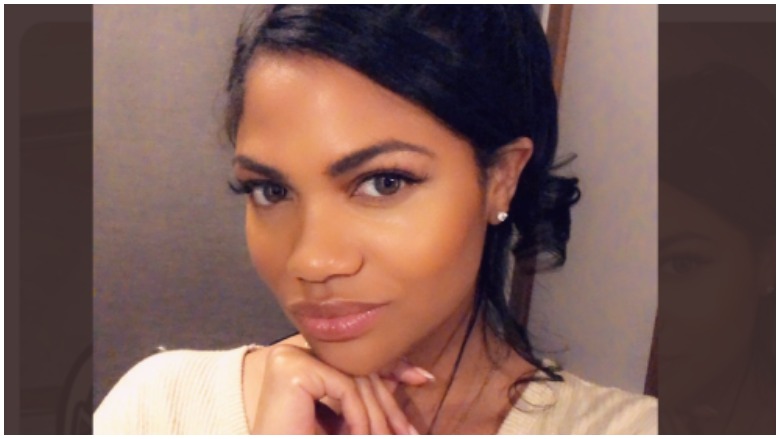 Murphy claimed that Yasin has contacted her from over 80 different social media accounts. She has been uploading voice memos he has sent her, screenshots of the messages he has been sending her from different accounts and even a video of him pleading for her to let him in her house. In one of her tweets, she said that he called her over 1,000 times in 24 hours.

“He’s made over 80 different accounts to harass me y’all,” she tweeted on October 13. “It never stops with him unless someone stops him.”

In September, she tweeted that Yasin moved from New York to Maryland to a street nearby the job she was employed at at the time.

Y’all. He just moved from New York down the street from my job. This will never end.

The same month, she tweeted a video of who she says is Yasin trying to break into her home. See below.

Footage from a couple day ago when he tried to break in. pic.twitter.com/McH12b7oHv

Murphy also tweeted the names of the accounts he has created to continuously contact her as well.

See the evidence of the harassment she said she has accused Yasin of below.

This is his new profile name pic.twitter.com/ALXfONB4g5

He’s made over 80 different accounts to harass me y’all. It never stops with him unless someone stops him.

I tried to stop giving him energy because he is undeserving but the situation has not gotten better. pic.twitter.com/hRUpHsDbWV

I just want it to end. pic.twitter.com/NYzFyFKoMQ

Murphy said despite her cries for help, the police haven’t offered her much assistance. She has also expressed her frustration with the police force via social media.

I didn’t want to be annoying and trouble everyone with how much he contacts me but if I have to get harassed, you do to @BaltimorePolice @wbaltv11 @FBI

This man continues to contact my family, my job, all of my exes, threaten my life @BaltimorePolice @wbaltv11 @FBI

Murphy’s friend, singer Ari Lennox, has also blasted the police department for their lack of protection.

“I’ve seen Bowie police department, Baltimore police department and the fbi not do a damn f******* thing to help my friend,” Lennox tweeted. “I’ve seen them mock her and gaslight and be extremely disrespectful. It is always and truly f*** these useless ass cops.”

Murphy credited the “Shea Butter Baby” singer “for always being available and supportive holding me together during all of this.”

I’ve seen Bowie police department, Baltimore police department and the fbi not do a damn fucking thing to help my friend. I’ve seen them mock her and gaslight and be extremely disrespectful. It is always and truly fuck these useless ass cops.