There aren’t only adult entertainers on the adults-only platform OnlyFans. Besides Tyga, Blac Chyna, Bella Thorne and Jordyn Woods, reality stars from the Love & Hip Hop franchise have also joined. From anywhere from $4.99 and up, subscribers pay to see racy photos and videos that they can’t see anywhere else. Subscribers can also give the account holder tips for special messages and extended versions of teasers.

Here are the Love & Hip Hop stars who have joined OnlyFans :

Ok guys so now you can subscribe to my only fans! Yes I’ll be putting by BTS from WAP there ! And my day to day content.Also any rumors floating around.NO I WONT BE SHOWING PUSSY , TITTIES AND ASS .LINK IN BIO…It will be a place for only me and my fans.

The most successful star of the show Cardi B has an account on OnlyFans. Subscribers pay a $4.99 fee for access to her content. On Instagram, she made it clear that she wasn’t posting any X-rated photos or videos.

One of the things she posted was behind the scenes footage of the “WAP” video.

This married Love & Hip Hop couple decided to take their talents to OnlyFans, but separately. Instead of having a joint page, they decided to have individual accounts. Samuels charges subscribers $19.99 a month and Mena is charging $35 a month.

Mena has 57 posts while her husband has 130 posts.

Make me your screensaver link in the bio!!!

Love & Hip Hop: Hollywood star Zell Swag is also an OnlyFans account holder. He charges a monthly fee of $10. He promotes his content on his Instagram with racy posts including some of him completely naked.

I will break a solid bitch, into pieces!!! 📸: @itsbeephotoz

“You thought you knew Bobby Lytes, but you have NO idea!!!! Welcome to #BobbyAfterDark,” it said in his OnlyFans bio. 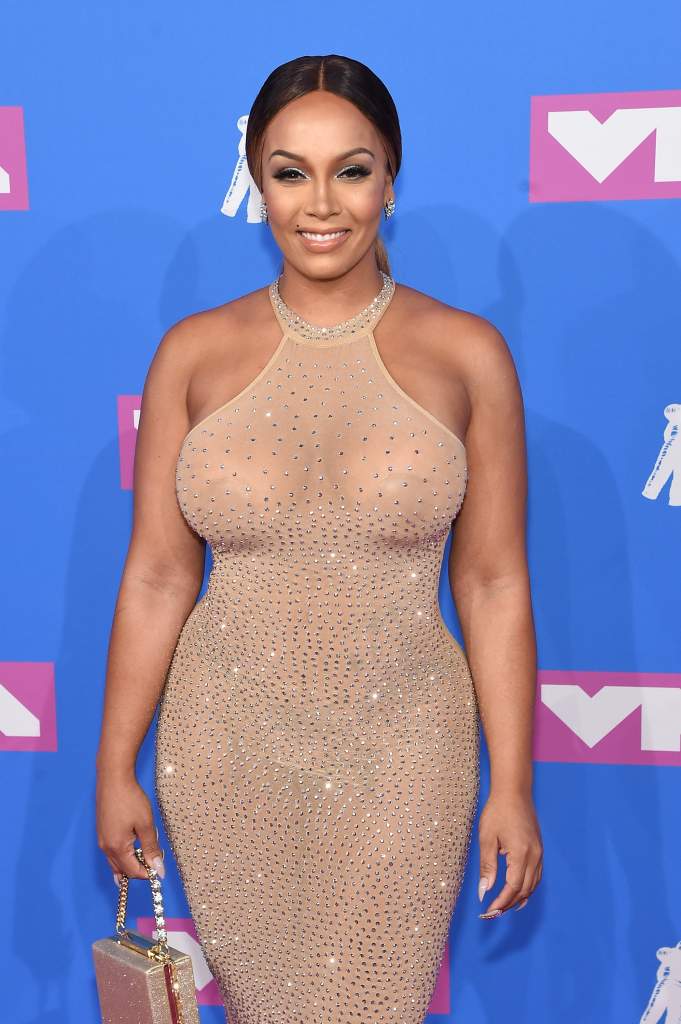 Love & Hip Hop: New York star Kimbella’s arrival to OnlyFans was surprisingly announced and promoted by her husband, rapper Juelz Santana. For $20 a month, Kimbella promises to give “exclusive content you’ve been waiting for that you will not get any where else.”

Miami party promoter and artist Prince, who starred on the first season of Love & Hip Hop: Miami, joined OnlyFans and has a $20 monthly rate.  After being out of the spotlight, he recently made headlines after he accused rapper/singer Tory Lanez of assaulting him at the Miami nightclub LIV.

“He swung, he initially missed, he jumped over and then they just started trying to attack me,” Prince told NBC 6. “They backed me into a corner, and once I was there, they started stomping on me, jumping on me.”

Prince told NBC 6 he has plans to sue Lanez. 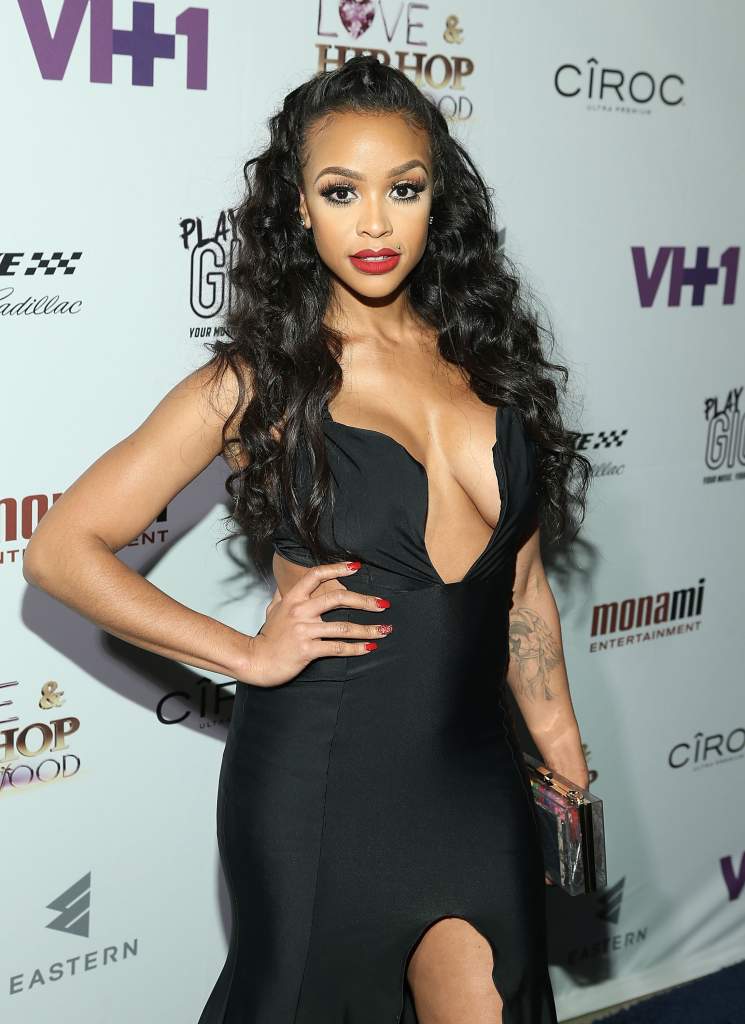 Love & Hip Hop alum has an OnlyFans but she hasn’t been active since July and only has 24 posts on her page.

In August, she posted a video where she was covered with bruises and cuts and claimed that she was kidnapped, TMZ reported. In the video and caption, she said her kidnappers said people had to subscribe to her OnlyFans and leave her tips or they weren’t going to let her go. Kalysha claimed that the intention of her video was to raise awareness for child sex trafficking because she was working on a project about the matter with the R.O.S.E Organization. She ended up deleted the video due to its triggering nature.

After receiving backlash and losing her role on the show she was working on titled Double Cross, she issued an apology, TMZ stated:

While on set fully immersed in my character, for season two of Double Crossed, a show that bravely displays the reality and tragedy of human trafficking, I got caught up in the excitement of the moment and chose to use my platform to bring an essential topic to light by displaying my efforts to support the end of human trafficking. It is imperative that you understand the public’s safety and the victims are paramount to my actions. I made no money, nor was it ever my intent. With that being said, I am aware that the way I went about it was distasteful, and I apologize to anyone whom I have offended or hurt with my delivery. However, I am incredibly grateful that we now have an open dialogue to refocus our attention on what matters most. I urge everyone to join me in my efforts to bring awareness to this awful reality. But most importantly, I urge everyone to help put an end to human trafficking.