Getty Handcuffs hold barricades together at a rally outside the Aurora Police Department Headquarters.

Here’s who was arrested this summer:

Yandy Smith Was Arrested While Protesting for Breonna Taylor 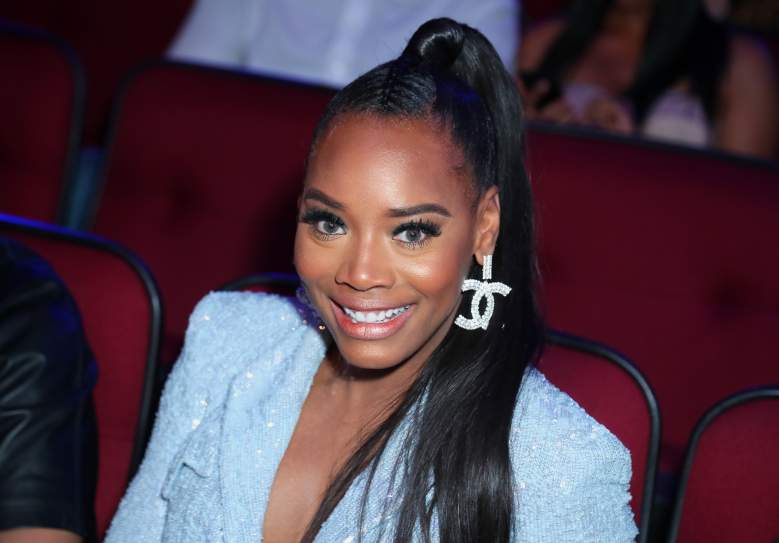 While participating in a “Day of Action” peaceful march to protest for justice for Breonna Taylor on August 25, 2020, Love & Hip Hop New York star Yandy Smith was arrested, Page Six reported. Smith, who was marching alongside Real Housewives of Atlanta star Porsha Williams, marched with demonstrators from the Louisville Metro Police Department training facility and were stopped when they reached the  Denny Crum Overpass for obstructing traffic. According to WWL, Smith was among 68 people who were charged with obstructing the roadway and disorderly conduct.

Smith told Page Six that when she was detained, only one of her phones was confiscated so she used the other one to document what she described as “inhumane conditions.”

“I wanted to document as much as possible what was happening so people could see we are peacefully protesting while the murderers of this young woman are going to work,” she said. “They’re living their lives on vacations, while us that are trying to get justice for her and are not breaking the law are getting arrested.”

Smith was also one of the 87 demonstrators who were arrested in July 2020 while protesting on the lawn of Kentucky Attorney General Daniel Cameron, WLKY reported. A spokesperson from the Louisville Metro Police Department told WLKY that Smith and the others arrested were charged with intimidating a participant in a legal process, disorderly conduct in the second degree and criminal trespassing.

Maurice “Arkansas Mo” Fayne, who you’ve seen on Love & Hip Hop: Atlanta while he was in a relationship with Karlie Redd, was arrested in May of 2020. The Department of Justice stated in a news release that Fayne was indicted by a grand jury on charges of bank fraud, making a false statement to a federally-insured financial institution and money laundering on June 24, 2020. He is accused of using money he received through the Paycheck Protection Program to rent a Rolls Royce, buy jewelry and pay off loans and child support. Fayne was charged with wire fraud as well due to him being suspected of participating in a Ponzi scheme, the DOJ said.

The Department of Justice claimed in April, Fayne applied for a PPP loan on behalf of his trucking company, Flame Trucking, and said he had 107 employees with a payroll of $1,490,200 and therefore was requesting a loan of $3,725,500.

The DOJ stated that instead of using the funds for his trucking business, he used: 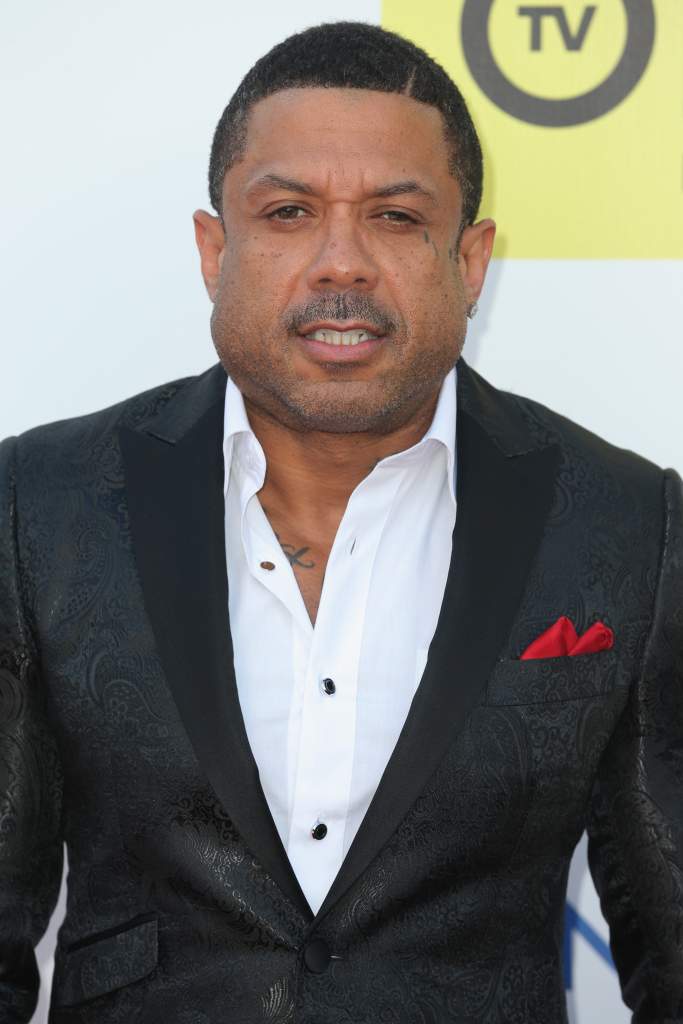 On July 31, 2020, former Love & Hip Hop: Atlanta star Benzino was arrested and charged with criminal damage to property, the Atlanta Journal-Constitution reported. Benzino, born Raymond Scott, was accused of becoming aggressive once he saw his ex-girlfriend, Althea Eaton, going on a walk with another man.

A police report obtained by the AJC stated that Benzino approached the man in a “threatening and harassing manner” and then hit his 2018 Chevy Silverado several times with his fist, leaving two dents on the driver’s side of the SUV.

According to TMZ, Benzino claimed that while he was watching his son, whom he shares with Eaton, play tennis, a man approached him and threatened to kill him. Since there were witnesses who backed up the SUV owner’s story, Benzino was arrested and charged with one count of criminal damage in the second degree and one count of disorderly conduct and was taken to Gwinnett County Jail. His bail was set at $8,450 and he was later released.

Read More
Arrest, Reality Stars, Reality TV
See the cast members from the New York and Atlanta franchise who found themselves behind bars this summer.