In a screenshot captured by Got Da Scoop, a fan asked Young, “Are you still engaged?” Young simply replied “no.”

Young and Faust began dating in 2016 and got engaged in August 2020. When Young revealed that Faust said yes, she said she had been trying to propose to Faust for a whole year before things worked out.

“Timing is everything. I’ve been trying to surprise her since August 2019,” Young wrote in an Instagram post. “From ring complications with the ring designer and more; we’re finally HERE!”

According to USA Today, the ring was three carats with 191 hand-set diamonds surrounded with 14-karat white gold.

Faust has not commented publicly on her engagement ending. Faust and Young have scrubbed their Instagram accounts clean of any photos of them together. 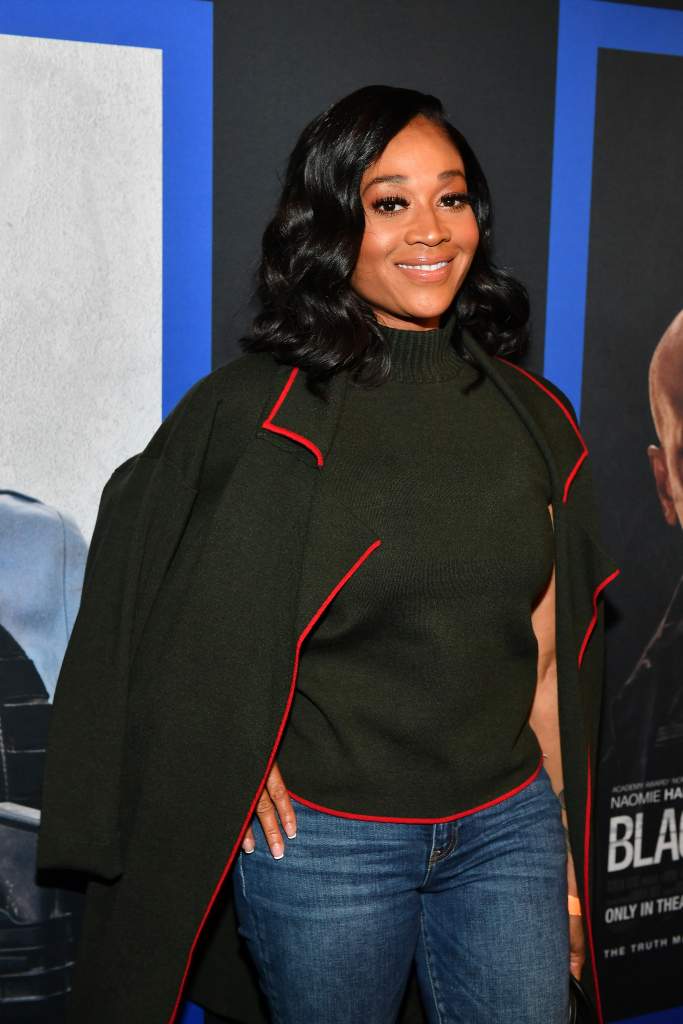 During an interview with Rolling Out, Faust said she didn’t want her relationship with the WNBA player to be included in her Love & Hip Hop storyline in fear that it would ruin their relationship.

“Every time someone gets on television with their relationship, it gets messed up,” Faust said back in 2017. “If she does a cameo, it’ll be Facetime or a phone call. But if we do it, I need to be sure it’s going to be a safe scene.”

Faust’s two previous relationships were a major part of her experience on Love & Hip Hop when the show first premiered in 2012. In the show’s first few seasons, she was involved in a love triangle with the father of her child Stevie J and Joseline Hernandez. She then dated Nikko London which led to a sex tape scandal during season five.

Faust’s salary suffered a blow in 2020. During an interview on a YouTube series called Love Rants, she revealed that she had to take a pay cut because her storyline wasn’t filled with drama.

She said that during a sit-down with producers, they were searching for trouble in her relationship to broadcast on the show which upset her.

“On my last interview, because you know, every season, we have to go back and talk to the producers and they’re like, ‘So what’s going on in your life? X, Y, and Z.’ And I think the second question I was asked was, was Ty cheating on me,” Faust continued. “Am I supposed to be f*cked up, in a bad place, being cheated on my whole life?”