Last week, Love & Hip Hop Hollywood star Apryl Jones was spotted on a date with Dr. Dre, which sparked dating rumors. Neither one of them made any comments regarding their status but another Love & Hip Hop star has chimed in on the topic. Moniece Slaughter, who was a member of the Hollywood cast, said that Dr. Dre and Jones have been in a relationship for quite some time. She also claimed that Jones is polyamorous.

“To the person that asked me if Apryl and Dre are together: yes they are,” Slaughter said during an Instagram Live with “Singles on Instagram Live” host Kendra G. “It’s been a while that they’ve been together … it’s not new. I’ve known for a while. I was shocked just because of her public announcement that she’s polyamorous … I was surprised that someone as established and refined as Dre would almost wife her.”

In an interview with MadameNoire, Jones confirmed she had been on the dating scene and moved on from her previous beau and co-star Dreux “Lil’ Fizz” Frederic.

“I am dating,” she said. “And…I’m not looking for anything,” she says. “I’m a say I’m not looking. I just feel like…I am dating and I’m open and I feel like what I am hoping to experience is just a great exchange of energy with somebody that feels different and I’ll know it when I feel it. But that’s just where I’m at with it. I’m not looking for anything. I don’t have a particular type. I’m just enjoying life and exchanging energy and enjoying company. And that’s it. And when I need what I need when I need it, I get what I need when I need it! Keep it pushin’ [laughs]. That’s where I’m at.”

Dr. Dre is Going Through a Divorce 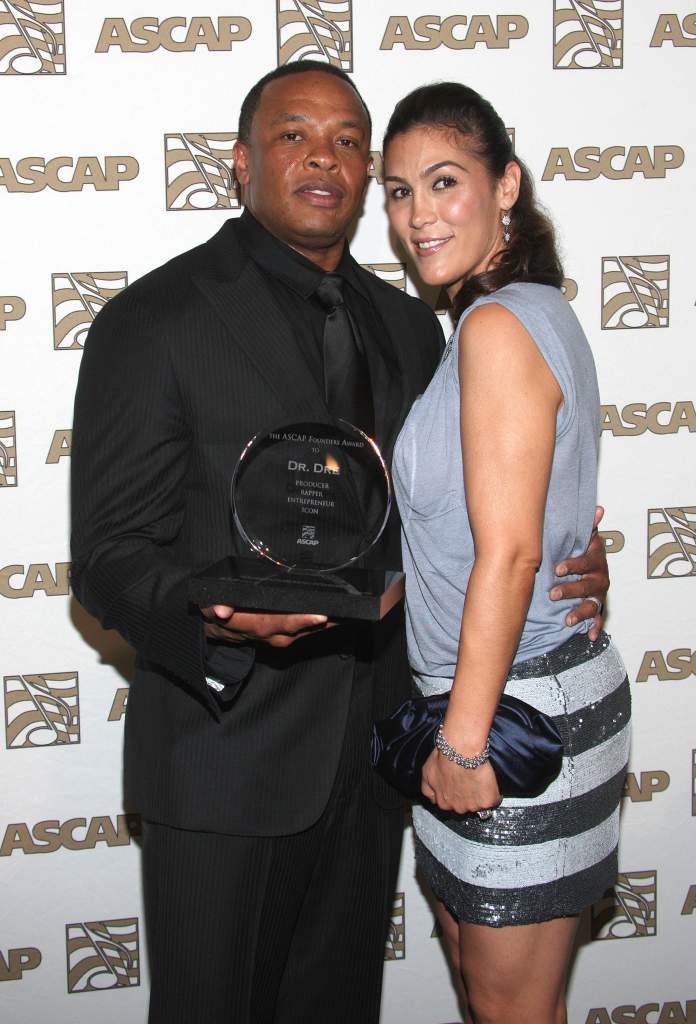 Dr. Dre is currently going through a divorce from his wife of 22 years, Nicole Young. During the proceedings, Young has accused the 55-year-old mogul of being abusive and unfaithful during their marriage. According to TMZ, Young wants three of his alleged mistresses to be served with depositions so they can be questioned regarding if he provided a luxury lifestyle for them. In January, he agreed to pay $2 million a month in spousal support along with $500,000 of Young’s legal fees after she requested $5 million, TMZ reported.

Days before he agreed to these payments, he suffered a brain aneurysm and had to be rushed to Cedars-Sinai Hospital in Los Angeles, California, according to NBC. He also spent time in the intensive care unit. On Instagram, he later shared that he was receiving “excellent care” and recovering in the hospital.

“Thanks to my family, friends and fans for their interest and well wishes,” he captioned under a photo of him in the studio on January 5. “I’m doing great and getting excellent care from my medical team. I will be out of the hospital and back home soon. Shout out to all the great medical professionals at Cedars. One Love!!”