Ray J isn’t opposed to being friends with Kanye West. During an appearance on Genius’ Between the Lines, the Love & Hip Hop star listened to different hip-hop songs where his name was mentioned. One of the songs that was played was by Kanye West, the soon-to-be ex-husband of his ex-girlfriend and infamous sex-tape partner Kim Kardashian. The song “Highlights” was played in which West rapped:

I bet me and Ray J would be friends
If we ain’t love the same b****
Yeah, he might have hit it first
Only problem is I’m rich

Ray J was shocked at the lyrics in the songs since that was his first time hearing it in its entirety.

“That’s what it say in the song? No it don’t,” he responded. “That was cool. That’s like he having a conversation. I didn’t know it said all of that, I thought it ended after the b**** line…Watch the Throne is one of the greatest albums of all-time, hands down. The concert was one of the most simple, creative masterpieces I’ve ever experienced.”

Ray J then said he was open to the idea of being friendly with West.

A source close to Ray J told Hollywood Life that he is working on OnlyFans content with a Kim Kardashian look-a-like.

“Ray J is launching an OnlyFans account and he’s going to bring on a Kim Kardashian look-a-like to spruce things up and recreate some fun moments,” the source claimed.

Regarding what Kardashian thinks about Ray J’s plans, the source said that he “doesn’t care at all what Kim thinks about this” and that he is “just doing his own thing and thinks it’ll blow up.”

“He’s all about nostalgia so he feels like bringing it back, because why not?,” the source said. “He has no plans to tell Kim about what he’s doing, either.”

They added that the “One Wish” singer hopes to have actual celebrities make appearances as well.

“He’ll probably collaborate with other celebrities on there, so you’ll see some fun collaborations down the line.” 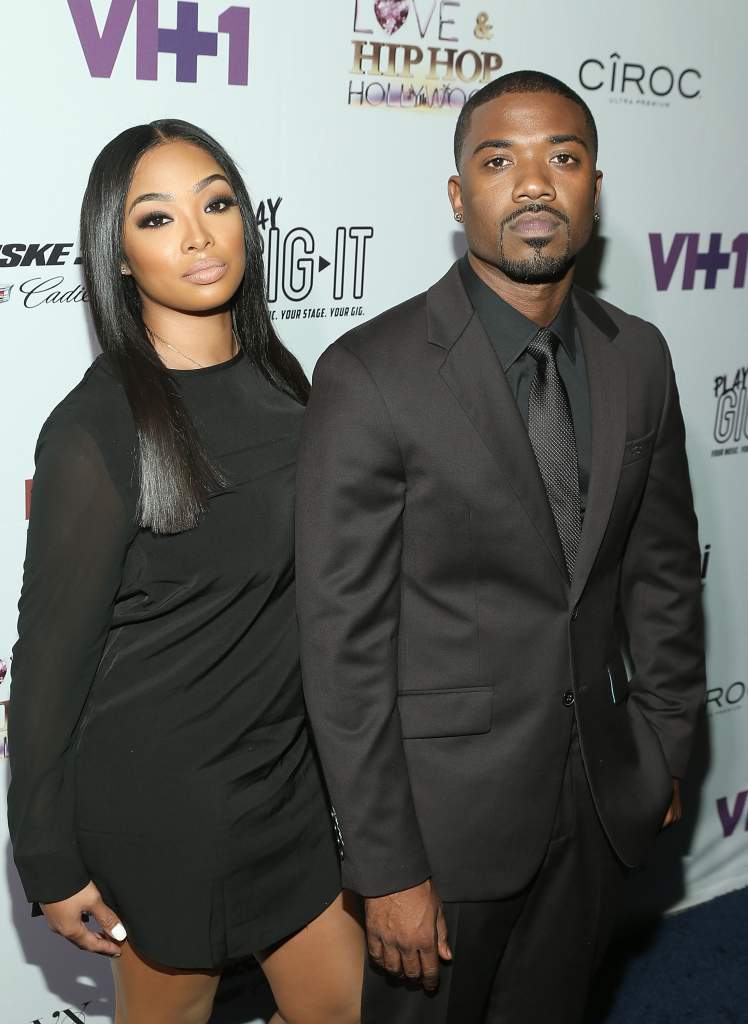 Despite both Princess Love & Ray J filing for divorce in 2020, Ray J said he and Princess Love are in a good place regarding their marriage.

“We are together. Are we back together? I think that’s just a journey we have to take but we are together,” he told TMZ. “I think we love being together. Now it’s just figuring out how do we keep it consistent and do we enjoy life together and be good together because I think we are meant to be together.”

The father-of-two added that moving to Miami, Florida recently has helped their marriage significantly.

“I think we’re in a peaceful place,” he continued. “I think Miami brings a different vibe to who you are and what opportunities are out there for the family and just watching the kids learn new things and grow up. My little son is almost walking now and Melody is just becoming so smart, so independent. Just seeing that, I think it brings us both together no matter what. We love each other and we care for each other. We’re just respecting each other as human beings, as parents. We’re in a great place and who knows what the future holds.”

READ NEXT: Safaree & Erica Mena Say They Regret Marrying Each Other