In the months before her death, Whitney Houston’s personal life was making headlines. Five years after her divorce from Bobby Brown, the Grammy-winning superstar was linked to Ray J, the rapper brother of singer Brandy. Ray J was 18 years younger than Houston.

But what was the deal on their relationship and were they ever actually dating?

Houston Knew Ray J Since He Was a Kid, But Their Later Relationship Confused Some People 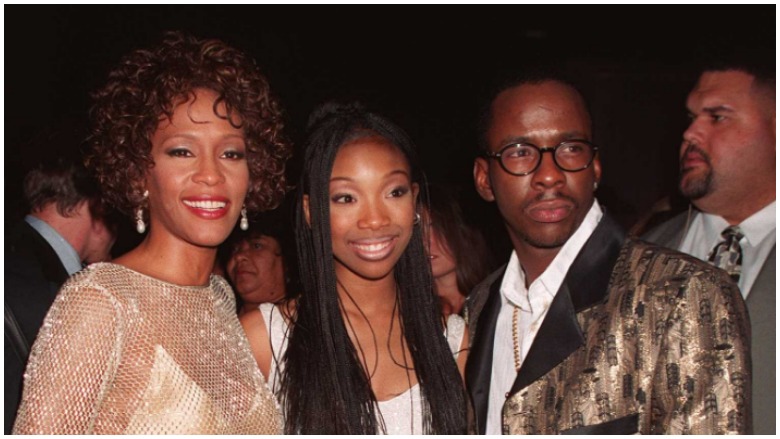 GettyWhitney Houston, Brandy, and Bobby Brown at the premiere of the all-new version of “Rodgers and Hammerstein’s Cinderella.”

Ray J has been described as Houston’s last “public boyfriend,” but they had actually known each other since Ray was a kid. The future rapper and TV personality’s family had been friendly with Houston ever since Brandy worked with the superstar in the 1997 TV movie Cinderella.

While an unnamed source told The Daily Beast that the two had been “casually seeing each other” after Houston’s split from Bobby Brown in 2007, another friend denied that there was ever a romantic connection between them.

X Factor contestant Stacy Francis told the outlet that Ray J told her he never dated “The Greatest Love of All” singer.

“Whitney told me she had known Ray since he was 10 years old,” Francis added. “She cared about him. I think we should all respect that.”

Still, Ray J may have given off the wrong impression. His former girlfriend Karrine Steffans said after his split from Houston, Bobby Brown crashed at her house because he “didn’t have a place to go,” and that she witnessed another scenario.

“And Ray J called and wanted to give Bobby a message,” she dished. “He said something that was braggadocious, kind of in a taunting kind of way: ‘I’ve got your woman.’ “

Others told the Daily Beast that Ray J was a positive force for Houston and that he did love her, although he was also accused of “using” the superstar singer to pitch a reality TV show. Ray J’s publicist confirmed that his pitch for a reality show that never came to fruition included footage of him with Houston.

On the night of Houston’s death in a hotel bathtub, she was in Beverly Hills ahead of that year’s Grammy Awards ceremony.  Ray J was not with her that night and was instead in San Diego. 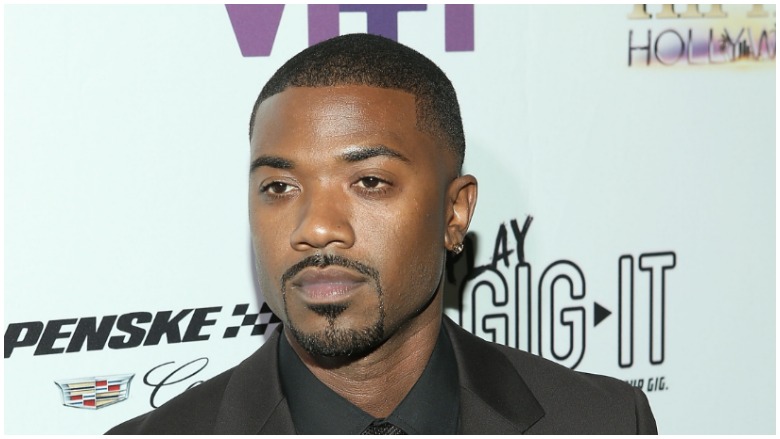 Several years after Houston’s tragic death, Ray J delivered a shocking revelation. In 2017, the Love & Hip Hop star made a confession in which he addressed his relationship with Houston and a public argument she had with Stacy Francis two days before her death from an accidental overdose and drowning.  At the time, both Ray J and Francis were in the Celebrity Big Brother house on the UK version of the reality show.

“Stacy and I, we had a conversation about what happened with Whitney Houston before she passed,” he said in a Diary Room confession,  according to VH1.  “I never talk about it but it was something I felt she wanted to talk about and it was the right time so we talked briefly about it and I told them how I felt, how I blame myself on a lot of stuff.”

Ray J cryptically added that everything was his fault.

Ray J also said he was offered millions of dollars to give his story anout what he knew about the night of Houston’s death.

“I was like I don’t need the money, it’s not good money,” he said. “That’s just not right. My karma would be bad.”

According to BET, Ray J added that he has never talked to anyone about Houston’s death but that the loss is “deep inside” his heart and still affects him.

Loading more stories
wpDiscuz
0
0
Would love your thoughts, please comment.x
()
x
| Reply
The late superstar had a close relationship with the 'Love and Hip Hop' star just before her death.