After getting engaged in December 2020, Sierra Gates’ engagement to her Love & Hip Hop Atlanta co-star BK Brasco has been called off. According to The Shade Room, a source said that the two called it quits a week after their engagement.

The source said that the mother of Brasco’s child was present at his grand opening event for his Band of Brothers store, which is where he proposed to Gates. She and Gates do not have a good relationship and Gates asked Brasco to tell her to leave. The source said that Brasco told Gates that he did ask her to leave but that wasn’t true. Gates then spent a week after the proposal in a hotel, the source added.

Sierra Gates Has Already Moved on to a New Beau, the Source Said

A post shared by C.E.O OF THE GLAM SHOP (@sierra_glamshop_)

The source also mentioned that Gates has found another love interest and his name is Eric Whitehead. According to his LinkedIn account, he is the CEO of PTG365, a luxury car dealership. Whitehead works alongside Brandon Medford, the father of Love & Hip Hop Atlanta star Alexis Skyy’s daughter.

Whitehead, Medford and Dave Obaseki founded PTG365, which stands for Prices Too Good 365, together so they could help people with poor credit and low income get cars. They also have a celebrity clientele that includes Meek Mill, Tory Lanez, A Boogie With the Hoodie and more.

“It started with courage,” he told Essence. “I had to take a leap of faith from a comfortable paying job to follow my dreams. It became long hours, countless nights of no sleep, constant frustration, a lot of setbacks, I lost a lot of friends and even some relatives who didn’t see nor support my vision. Building a company from the ground up is like nurturing a baby from birth. It also takes a lot of patience. You’re going to hit walls and learn how not to ever hit them again.”

According to Pro News Report, Whitehead created an app called Cars365, which “is an extension of PTG365” that serves as “a concierge service for vehicles and produce auto sales.” The app will be available sometime in 2021.

Bk Brasco has posted about the breakup via his Instagram story. In a February 16 post he wrote: “Listen GOD knows my heart. GOD know my intent. I was betrayed and heartbroken & left to look like I’m the crazy one! But the truth will reveal itself!” 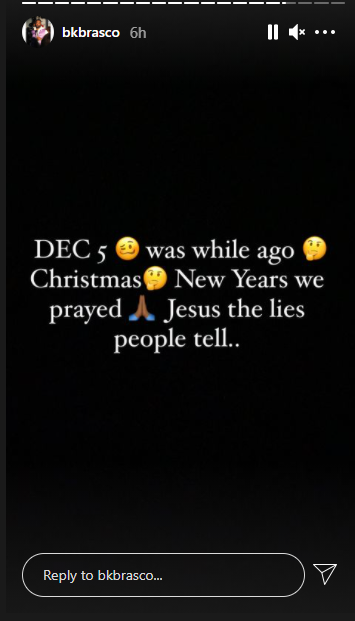 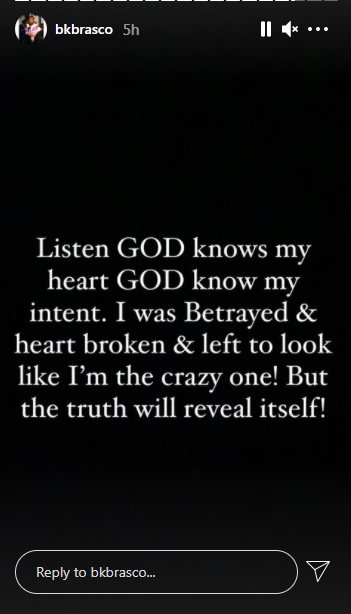 During an interview with MadameNoire, Gates said that she began falling in love with Brasco when they were friends and he was supporting her while she divorced her ex-husband.

Starting out, we had so much stuff in common. While I was going through my divorce, I was falling in love with my best friend. So that’s what happened. A lot of times, people are like, “Oh he did this, he did that,” but in his defense, what the world doesn’t remember or pay attention to is I was technically still married. He was really just being a man and living his best life and I was going through a divorce but falling in love with this man at the same time. I feel like me, I call myself a light switch because I be clickin’ on and clickin’ off, but Romel is patient with me. I just feel like a lot of times when I’m clickin’ on and clickin’ off, it comes from my old marriage and me just living through that old trauma. But this is totally different. We’re really friends.