Rapper Waka Flocka Flame is under fire after making a comment that suggested he feels President Donald Trump is a better president than Barack Obama was. Obama gave a speech at a drive-in rally in Philadelphia, Pennsylvania where he criticized Trump for being careless regarding stopping the spread of the coronavirus.

“We literally left this White House a pandemic playbook that would have shown them how to respond before the virus reached our shores,” he said. “They probably used it to, I don’t know, prop up a wobbly table somewhere. We don’t know where that playbook went. Eight months into this pandemic, cases are rising again across this country. Donald Trump isn’t suddenly gonna protect all of us. He can’t even take the basic steps to protect himself.”

A clip of the speech was shared on Instagram and in the comments someone wrote “Its people who really think Trump is a better President than Obama…,” and inserted a clown emoji. Waka Flocka Flame replied to his comment with a laughing emoji and responded “guess I’m a clown.”

This is a surprise, since the Love & Hip Hop: Atlanta star made a drastic gesture back in 2017 to show that he was not supportive of Donald Trump. According to TMZ, during a performance at the Georgia Theatre, the “Hard in the Paint” rapper spotted a concert goer with a jersey that had Trump’s name on it. He then proceeded to take the jersey wipe his behind with it, showing that he was anti-Trump.

Once the Atlanta native was exposed for his comments, comments shaming him began to circulate on Twitter.

User Gosh_Donny tweeted: “Waka Flocka always revealing who he really is in other peoples comment sections cause nobody be asking him a got damn thing.”

User 2RawTooReal said: “Wakaflocka needs to find him somewhere to be… rather than troll Barack Obama a successful black man Who pulled us out of the recession & gave millions of people access to healthcare! How about Waka go cheat on his wife Tammy & leave politics to professionals.”

Twitter user Crankingupwild expressed disappointment in Waka. She tweeted: “I’m so not here for Black men (waka stupid a** flocka) in real time disrespecting Obama. Like wtf ? He was the first black president! He is 1 out of 45 & is the ultimate sign of hope for young black boys.” 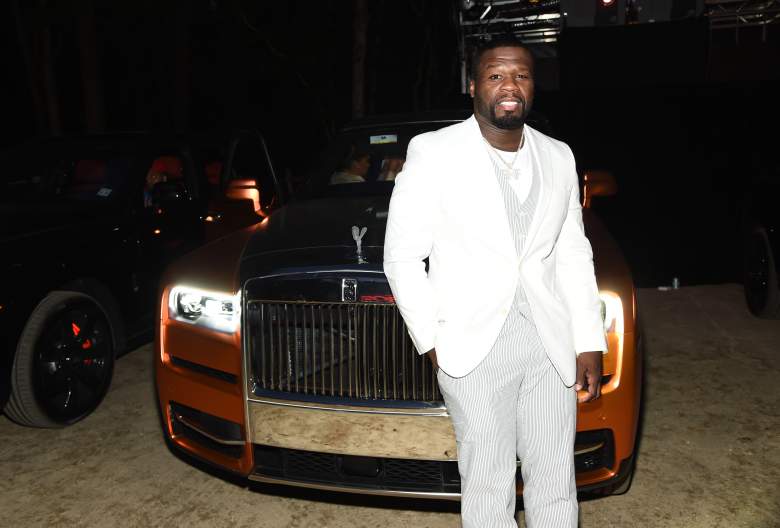 Rapper 50 Cent was bashed due to showing support for President Trump via Instagram. The ‘Candy Shop” rapper posted a photo of Democratic Presidential candidate Joe Biden’s tax plan and felt the rates were outrageous.

His comments even led to him making the front page of The New York Post with the headline “I Don’t Want To Be 20 Cent,” referring to another post about the tax plan.

👀WHAT THE FUCK! (VOTE ForTRUMP) IM OUT, 🏃‍♂️💨FUCK NEW YORK The KNICKS never win anyway. 🤷🏽‍♂️I don’t care Trump doesn’t like black people 62% are you out of ya fucking mind. 😤

Loading more stories
wpDiscuz
0
0
Would love your thoughts, please comment.x
()
x
| Reply
The "Love Hip Hop" star made a comment about Trump that led to him being bashed on social media.