Martin von Haselberg is a performance artist and husband of iconic actress Bette Midler. The couple has been together for nearly 40 years. They have one daughter, Sophie von Haselberg.

1. Von Haselberg & Midler Married In Las Vegas After Only a Few Weeks of Dating

Midler and von Haselberg had a whirlwind romance before they tied the knot. The couple got married just 6 weeks after they met, according to People magazine.

During an interview on Jimmy Kimmel Live, Midler revealed was the one to propose and that the wedding was a “spur of the moment” decision. She and von Haselberg eloped at the Starlight Chapel in Las Vegas and an Elvis impersonator conducted the ceremony, Midler said.

Public records from Clark County, Nevada, show the couple got married on December 16, 1984.

Midler told Kimmel that she and von Haselberg didn’t buy any photos from their wedding day. However, when the Starlight Chapel closed in 2008, Midler said they unexpectedly received their wedding day photos in the mail, People reported.

2. He Was Part of the ‘Kipper Kids’ Performance Duo

Like his famous wife, von Haselberg loved to perform. He met his collaborative partner, Brian Routh, while attending drama school in London, England, according to the Los Angeles Times.

In 1970, von Haselberg and Routh teamed up to create a duo called “The Kipper Kids.” On stage, both Routh and von Haselberg used the name “Harry Kipper.” The Kipper Kids were known for “performance art involving foodstuffs, firecrackers and a lot of whiskey,” the Los Angeles Times reported. 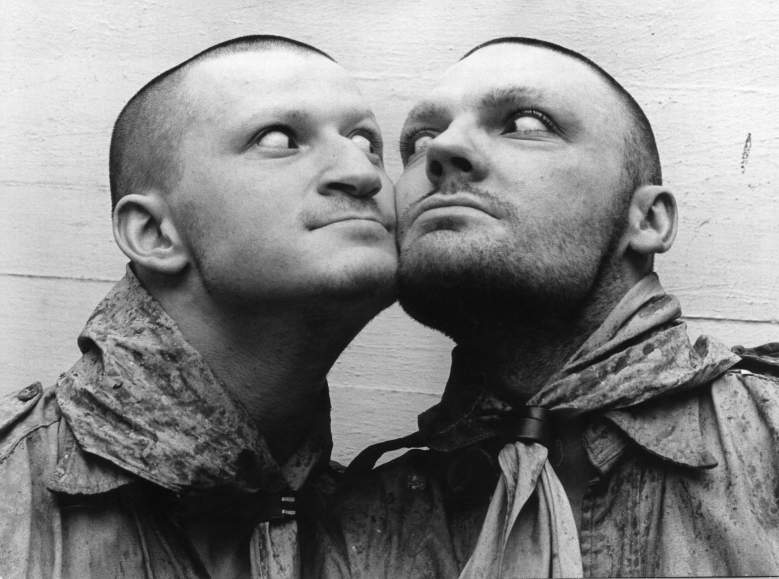 As Celebrity Net Worth explained, “they toured and took their experimental performance art show on the road. The Kipper Kids became associated with early punk in Los Angeles, California but mainly worked in Europe.”

Von Haselberg and Routh kept their routine going throughout and the 1970s and early 1980s. The Kipper Kids had roles in movies like 1989’s UHF and 1980’s Forbidden Zone, IMDB reported.

According to the British website Tate, “they performed sporadically from the mid-1980’s and their last public performance was in 2003.”

The exhibit was called “Floatulents.” The New Orleans Photo Alliance described the artwork:

In this, von Haselberg’s first American museum show, his latest photographic experiments are presented as inflatable works, which instead of rising into the air, rest upon the floor as sculptures. “FLOATULENTS” are air balloons in the sense of Warhol’s 1964 “Silver Flotations,” but they are more than mere design. Von Haselberg describes these new works as “time-based,” as springing from the facial contortions and grimaces of his performances.

Von Haselberg’s work has also been displayed at the Whitney Museum in New York City, the Getty Museum in Los Angeles, and in the Documenta exhibit in Kassel, Germany, according to Saatchi Art. 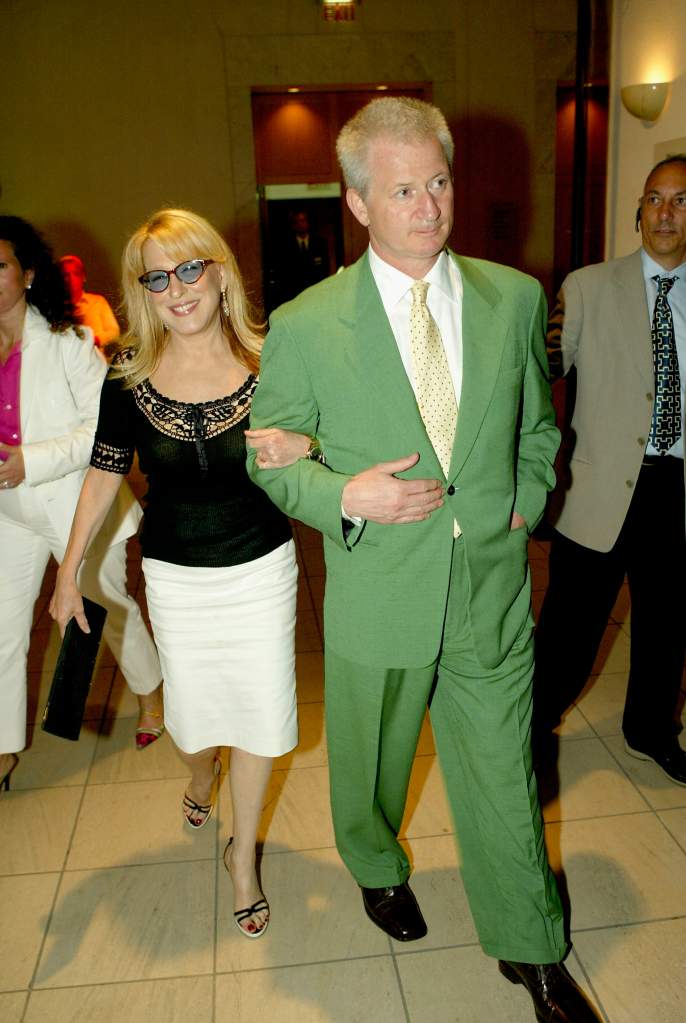 GettyActress Bette Midler and her husband Martin von Haselberg arrive at the after-party for Paramount’s “The Stepford Wives” on June 6, 2004 in Los Angeles.

When he wasn’t performing on stage, von Haselberg worked in finance. He had a career as a commodities trader. In an interview with the Los Angeles Times in 1986, von Haselberg was asked about his different “identities:”

For me they somehow all merge into one another because I’ve been doing these things for a long time now. I’ve been trading commodities since before I went to drama school and did the Kipper Kids. If I was just a commodities trader, I’d probably be very frustrated creatively. If I was just a Kipper Kid, and did that as uncompromisingly as we’ve always done it, I wouldn’t earn any money.

At some point after their daughter Sophie was born in 1986, von Haselberg stopped working as a commodities trader. Closer Weekly reported von Haselberg quit his day job in order to support Midler’s Hollywood career and focus on raising Sophie.

5. Von Haselberg Was Born in Argentina But Raised in Europe 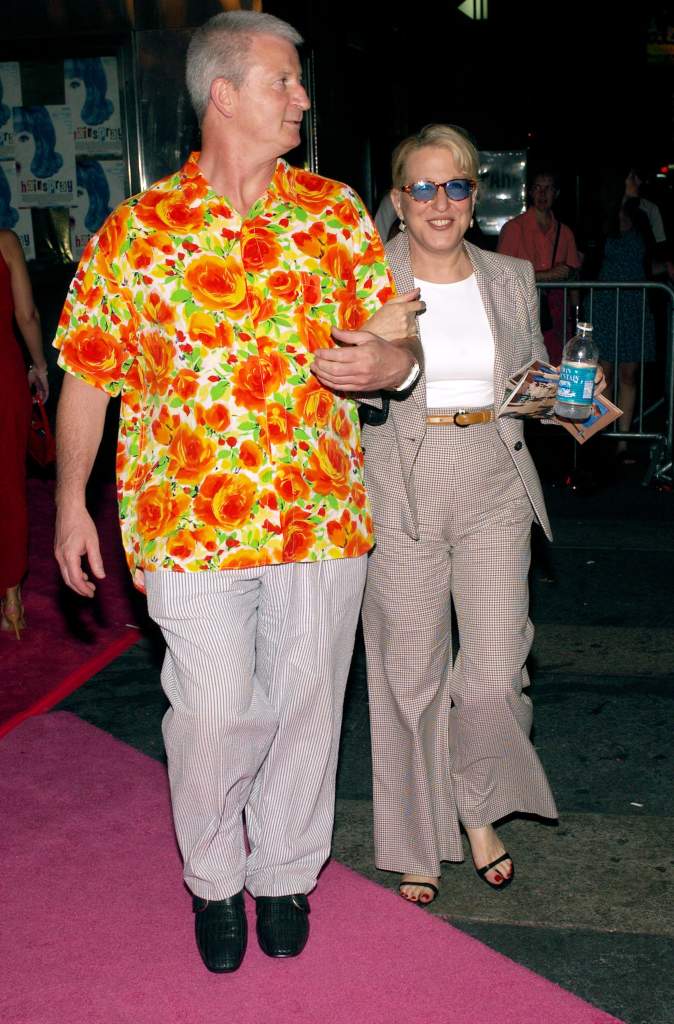 Von Haselberg was born in 1949 in Buenos Aires, Argentina. However, it’s unclear how much time he actually spent in South America.

He told the Los Angeles Times in a 1986 interview that he was raised primarily in Germany and England. He described himself as the youngest child of the family with three older brothers. Von Haselberg said of his childhood:

I left Germany when I was 12 and attended a succession of boarding schools. I had what might be referred to as a classical upbringing. I studied Greek, Latin and stuff like that–none of which I’ve retained. I was a terrible student. I never thought of myself as rebellious but my teachers always seemed to–to the extent that I was asked to leave two schools.