Andy Cohen opened up about his love  — and hatred — for stars from the “Real Housewives” franchise. In an “Ask Andy” segment with his “Watch What Happens Live” audience, the Bravo host admitted there are a couple of ladies from the franchise that he does not like.

During the Q&A, a fan asked Cohen, “Do you have Housewives that you hate as much as we do but you keep them on for good TV?”

“Maybe one or two,” he admitted.

Andy Cohen Did Not Reveal Which Housewives He Hates, But He Has Fallen Out With a Few of Them 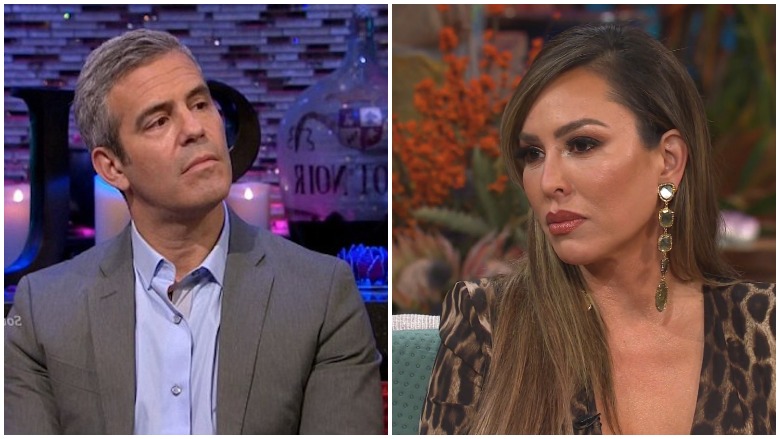 Cohen did not dish on which Housewives he was referring to, but fans know he has fallen out with several stars from the Bravo reality franchise.

In 2020, former “Real Housewives of New York City” star Carole Radziwill told “Juicy Scoop with Heather McDonald” that Cohen stopped inviting her to his Christmas party after she left the show in 2018. Since then, they’ve exchanged words — from a distance.

In the 2021 tell-all book, “Not All Diamonds and Rosé,” Cohen said Radziwill is no longer “the person I used know.”

According to E! News, in the same book, Radziwill claimed she quit RHONY because the show was against her values, which prompted Cohen to say that her comments “really rubbed me the wrong way because I really felt like I had changed her life over, what, six years?”

“Just another man telling a woman she ought to be more grateful,” Radziwill tweeted when she heard Cohen’s retort. “Housewives changed Andy Cohen’s life, not mine. And Bravo built a 100 million dollar franchise on the backs of women. Let’s not get it twisted.”

Radziwill also claimed that “Andy went ballistic” when she told her side of the story to author Dave Quinn, and she ultimately told Cohen to never contact her again.

“And I haven’t,” Cohen said, according to E! News.

Kelly Dodd is another former Housewife that Cohen has butted heads with. According to The Sun, Dodd claimed on her podcast that Cohen “came after” her due to controversial comments she made about the COVID-19 pandemic. The two also argued during the “Real Housewives of Orange County” season 15 reunion before she was fired from the show.

And former “Real Housewives of New Jersey” star Danielle Staub previously claimed on Instagram that she felt disrespected by Cohen, according to The Daily Mail. She also vowed that she would never be a Real Housewife again.

Cohen has also gone on record to reveal the name of the Housewife who was the hardest to deal with. During Cohen’s “Glitter Every Day” book tour in 2021, a Reddit user who attended one of his book signings revealed that the host named Jill Zarin (“Real Housewives of New York City”) as “the most difficult” Housewife to work with, but he also said she was worth bringing back for the second season of the “Ultimate Girls Trip” spinoff. Cohen added that some of the other difficult Housewives would never be asked back. 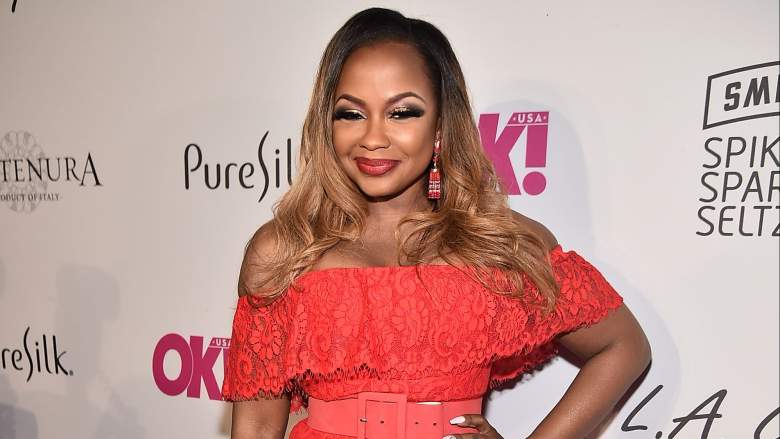 During the “Ask Andy” segment, Cohen was also asked which Housewife he would bring back if he had the chance. The Bravo host first noted, “Usually if they’re not on, they’re not on for a reason,” but he then mentioned “Real Housewives of Atlanta” alum Phaedra Parks as someone he would love to bring back. The RHOA veteran left the series in 2017.

Loading more stories
wpDiscuz
0
0
Would love your thoughts, please comment.x
()
x
| Reply
The Bravo host admitted he does not like some of the franchise stars.