The “Real Housewives” have been all over the country, with franchises for the Bravo reality series set in the wealthy social circles in Orange County, New York City, Atlanta, New Jersey, Beverly Hills, Potomac, Dallas, Miami, and Salt Lake City and an extremely short-lived stint in D.C.

But in an exclusive reveal on “The Today Show,” Bravo host Andy Cohen announced that the Housewives will embark on its first international version next year.

“Get your passports, our 11th city! We are going to the billionaire’s playground, the city of gold, the desert oasis — ‘The Real Housewives of Dubai,’” Cohen told “Today’s” Savannah Guthrie and Hoda Kotb.

Bravo Will Debut ‘The Real Housewives of Dubai’ in 2022

An Instagram post for the new Real Housewives series teased, “Life isn’t all Dubai and rosé…but it should be. Pack your bags for Bravo’s first original international Housewives franchise! The Real Housewives of Dubai takes off in 2022.”

According to Entertainment Weekly, a press release for the upcoming Bravo reality show revealed, ‘With a desert paradise of Dubai as the backdrop, this billionaire’s playground is known for its over-the-top opulence, jaw-dropping modern architecture, and wild nightlife scene. Whether they’re coasting on a private plane, running their own empires, or hosting on a private island, these glamorous, successful women are ready to serve up scorching hot drama and unexpected twists.”

“Everything’s bigger in Dubai, and I couldn’t be more excited to launch Bravo’s first international Housewivesseries in a city I’ve been fascinated by for years, with an outstanding group of friends as our guides,” Cohen said in the press release.

On “Today” he said of filming in the United Arabs Emirate city, “This is going to blow the lid off the entire franchise.”

There has not been a cast announcement for “The Real Housewives of Dubai,” but The Hollywood Reporter noted that Bravo’s “Ladies of London” star Caroline Stanbury owns a home in Dubai and has been rumored to be joining the newly announced version of the Housewives. 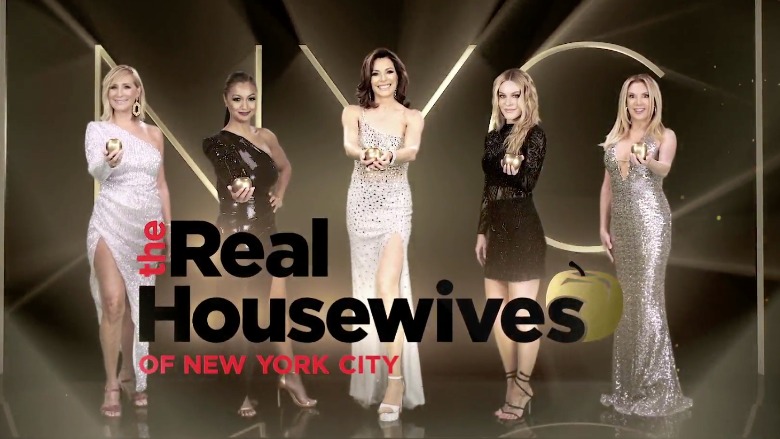 The new city is big news for Real Housewives fans. During a February 2021 episode of “Watch What Happens Live,” Cohen seemingly shot down the possibility of a new city for the franchise.

When a viewer asked the Bravo host what his “top three cities for new Housewives franchises,” would be, Cohen replied, “I don’t know. Because I think we’re so good right now. I don’t know.”

The next day, Cohen addressed the topic again when a viewer asked a similar question.

“I don’t know,” Cohen said, per BravoTV.com. “I mean, it seems like we’re good right now. I know there was a moment when Tinsley [Mortimer] moved to Chicago to cast around her, but I think we’re good.”

Cohen once admitted that producers did consider a season in Chicago but decided against it.

“We’ve cast in some cities that we haven’t wound up pursuing, like Greenwich, Connecticut and Chicago, and San Francisco and Houston,” he said in 2019, per BravoTV. “So there have been a lot of places that we’ve tried but just didn’t work.”

There is nothing REAL about Any of the housewives, past, present or future….Give us all a break from this unreality.