Brandi Glanville gave an update on her relationship with  Denise Richards. More than a year after claiming that she hooked up with the married actress during an overnight getaway, the former Real Housewives of Beverly Hills star says the two are still not on speaking terms.

During an appearance on Australia’s The Morning Show, Glanville was asked if she has kept in touch with Richards after making claims that they had an affair.

“No, I mean, we’ve touched in the past — kidding,” Glanville said, per Us Weekly. “She and I have not spoken since, we haven’t seen each other since I told the ladies. So, not on the show, not at the reunion, not in person.”

Glanville added that she has reached out to Richards over email to suggest that they “sit and talk,” but that she has “not heard from her or seen her” since she dropped the bombshell on-camera at Kyle Richards’ house last season. 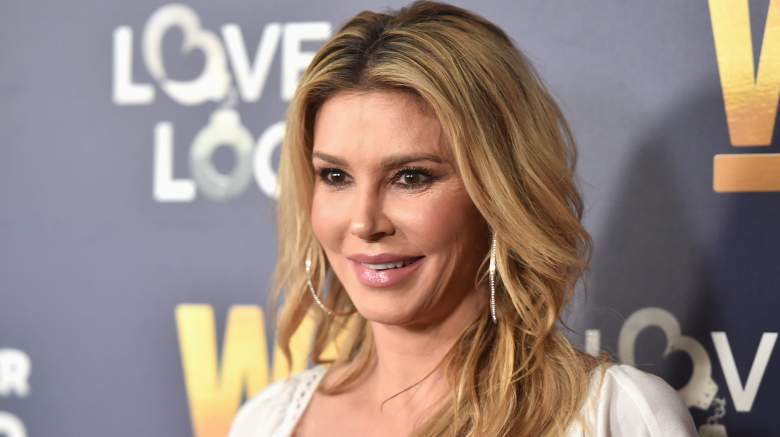 During an episode of RHOBH that aired last year, Glanville claimed she slept with Richards in 2019. She also shared text messages from Richards and dished that the morning after their hookup, Richards warned her that no matter what, she could never tell her husband, Aaron Phypers, what happened because he would “kill” her.

While Glanville was criticized for stirring up drama just to get attention, the Drinking and Tweeting author revealed she does not make up anything for the cameras.  During an appearance on Watch What Happens Live, Glanville said her “off-camera life” is the same as her “on-camera life.” “So if I’m talking about it off-camera, I come on-camera, I’m talking about it on-camera,” she said, per People.

“We were definitely friends and more than friends, actually,” Glanville added, saying that the two “made out in the bathroom” the first night they met before taking things further during an overnight date. Glanville added that she thinks Richards just wanted to brush their fling under the rug and pretend it never happened.

“But you’re on a reality show, and everything that is your life will be shared,” Glanville said. “All the skeletons will come out. You don’t get to pick and choose what you want on the show. …If you’re going to do a reality show, you have to share it all.”

Richards was first confronted about Glanville’s claims during a cast trip to Rome on RHOBH last season.  The Bold and the Beautiful star has repeatedly denied that she ever hooked up with Glanville or ever cheated on her husband.

While speaking on The Talk last summer, Richards refused to play into Glanville’s story, even after her former friend shared a social media photo of the two of them “kissing.”

“The stuff that’s been out there, I have been through it in the media with different claims being made, and so for me, personally, this is like kindergarten,”  she said, per Hollywood Life.  “People are always going to say stuff, and I know my truth, my husband does, it is what it is. Like I said, I’ve had so much stuff said over the years about me and my family. This is like nothing compared to the things that have been said about me.”