Erika Jayne could be trading “The Real Housewives of Beverly Hills” for a really challenging gig. The longtime Bravo star is used to having her life under the microscope on the Bravo reality show, but a new stint wouldl have her under surveillance 24/7.

According to “Big Brother” spoiler account CBB Insider, Erika Jayne has been cast for the upcoming season of “Celebrity Big Brother.”

While CBS has yet to confirm casting, The Sun teased that Clay Aiken, Tiffany Pollard, Scott Disick, “Survivor’s” Boston Rob Mariano, and  “Vanderpump Rules” alum Jax Taylor are also on the rumored list to compete on the Julie Chen hosted reality show.

“Celebrity Big Brother” will feature famous houseguests holed up together from February 2-23, with cameras on them 24 hours per day as they compete for a cash prize. The first two seasons of CBB featured a grand prize of $250,000, per Distractify. 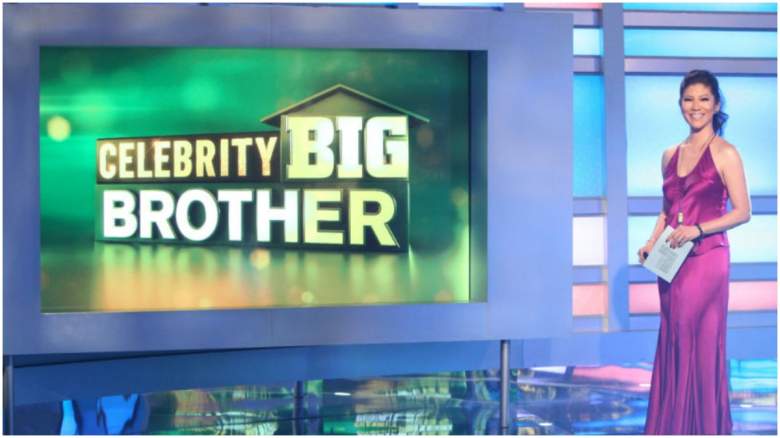 Erika Jayne’s divorce storyline dominated the 11th season of RHOBH, and she showed up to the reunion to tell as much as she could amid her impending divorce and legal drama. Jayne’s ex-husband Tom Girardi is embroiled in multiple lawsuits involving clients from his former law firm, and the former couple’s fortune is no more.

Jayne was paid about $600,000 for her most recent season of RHOBH, according to the New York Times. There have been rumors that she will get even more money for season 12. In 2018, TMZ reported that celebrity contestants are paid $200,000 just to sign on to do “Celebrity Big Brother,” and get paid more for each week they stay in the house.

In a Reddit thread, fans discussed the rumors about Jayne joining “Celebrity Big Brother.” One commenter wrote that Jayne must be “desperate for a paycheck.”

“She clearly needs the money but she’s not ready for this,” another wrote.

But on Twitter, a fan noted that ”RHOBH” season 12 is currently filming. “They would never let her in the bb house in the middle of a season,” another chimed in.

In addition, podcast host Zack Peter took to Twitter to question the rumor that Jayne will be on the show. “I hear Erika Jayne is not the Housewife joining Celebrity Big Brother US… It’s actually another (former) RHOBH star,” he wrote. “I wouldn’t even think she COULD join the CBB because BH is still in production & would be wrapping up the season when they film CBB.”

It is unclear when production for RHOBH wraps up, but “Celebrity Big Brother” would require a possible three-week commitment for Jayne. 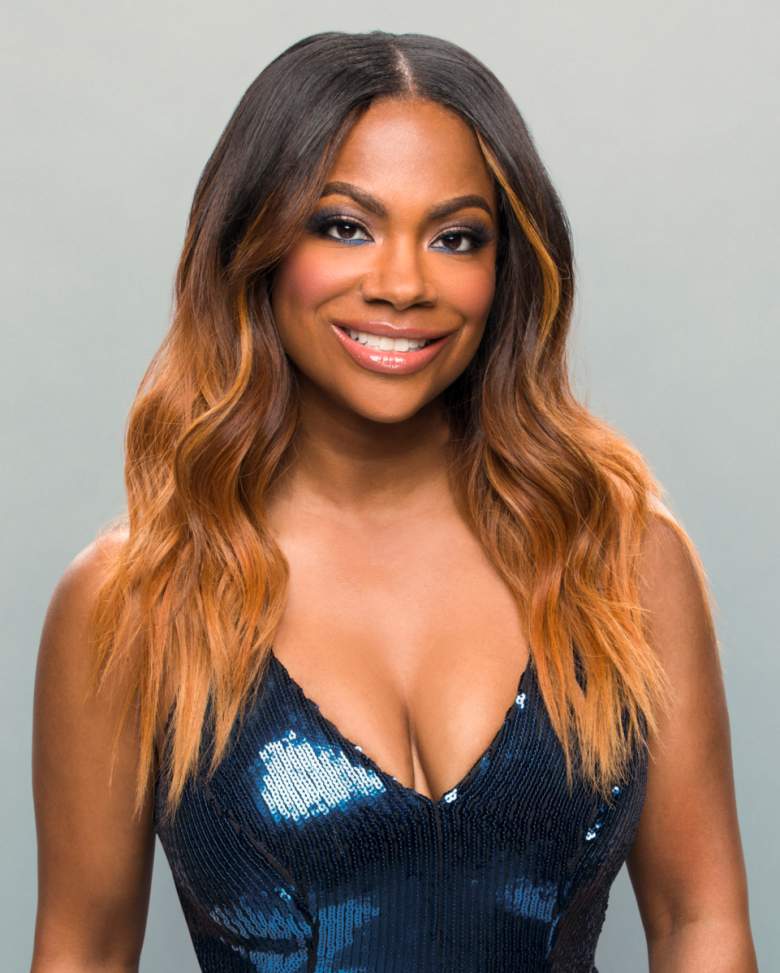 If the casting report about Jayne is true, she won’t be the first star from Bravo’s “Real Housewives” franchise to compete for cash instead of a diamond. When the wintertime spinoff debuted in 2018, former RHOBH star Brandi Glanville was part of the cast. The following season featured “Real Housewives of Atlanta” alum Kandi Burruss.

In 2019, Burruss’ RHOA co-star Nene Leakes revealed that she turned down an offer to compete on “Celebrity Big Brother,” and she questioned why her co-star agreed to it.

“I was surprised that she went on the show, because they asked me to go on and I said no,” Leakes told Entertainment Tonight.  “I was surprised that Kandi took it. She is more of a game player than me. I’m not really that girl. I don’t want to be away from my phone and locked up and sleeping with people that I don’t know, because I didn’t know who I was going to enter the house with.”

Leakes added that the voyeuristic nature of the CBS reality show was not for her,

“You have to be in a room with other people and then the cameras are watching you except for when you are on the potty and in the shower,” she said. “. They watch you brush your teeth, they watch you do a lot and I just don’t want them to watch me do everything. I don’t want to be watched.”