Erika Jayne teased that her direct messages can get juicy.

In an interview with Teddi Mellencamp for Extra TV, the “Real Housewives of Beverly Hills” star revealed that she is doing fine amid her divorce from Tom Girardi and the ongoing legal drama she is now embroiled in.

Erika, who was married to the fallen 82-year-old power attorney for 20 years before their split in November 2020, per Us Weekly, also addressed her new life as a single lady at age 50.

After Teddi said, “Every guy wants to know, what’s going on?”, Erika invited potential suitors to contact her on social media.

“Slide into my DMs and you’ll find out,” Teddi said. “And they’re good.”

After Teddi, who has been married to husband Edwin Arroyave since 2011,  admitted that no one is sliding into her DMs these days, Erika told her, “Get a divorce!”

Erika Recently Revealed What She’s Looking For in a Man 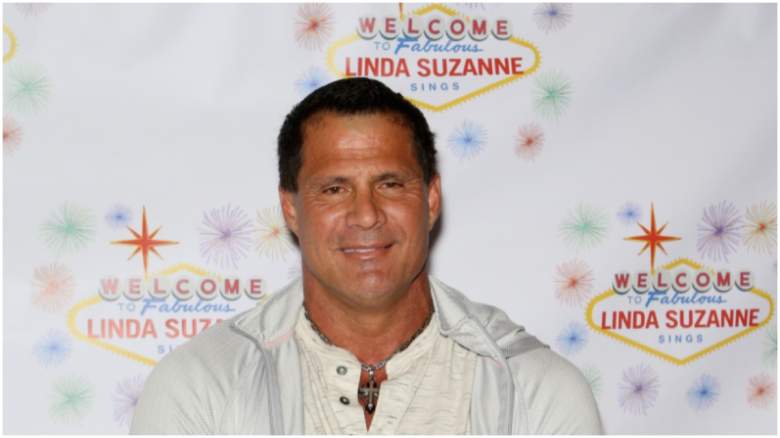 In her 2018 tell-all, “Pretty Mess,” Erika revealed that she expects a man to call her himself to ask her out—no matter how rich he is.  In the book, she wrote that when her now ex-husband Tom and his secretary call her up to arrange a first date between the two,  she replied, “Tell Mr. Girardi if he wants to take me out on a date, he needs to call me himself and ask me and give me enough time to prepare.’ You know how men are, especially if they are successful. They expect you to drop everything right away. That’s not how I work, I don’t care who you are.”

Erika recently told TMZ that “everybody” knows what type of guys she is looking for.

“Everybody knows what I want,” she said, before adding that the number one quality she is looking for in a man is “intelligence.”

“I think every girl, you know, likes a guy with money,” she added. Erika also said looks are “on the lower scale” of what she is looking for and that age doesn’t matter, although she draws the line at dating anyone under 25.

During the recent RHOBH season 11 reunion, Erika also shocked her co-stars and host Andy Cohen when she revealed that she wants to find a man with a “big penis” so she can have some “hot sex.”

Erika Is Rumored to be Dating Again 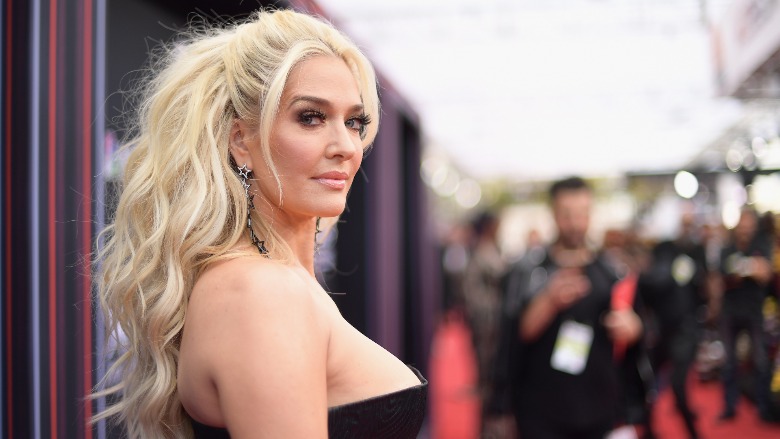 While Erika told TMZ that she is not dating “ a soul” except for herself, the outlet recently reported that she did dip her goes back into the dating pool. The gossip site noted that Erika has been out with a few different guys in the Los Angeles area that she has met through friends, and that some of them work in the entertainment industry. TMZ noted that Erika has opted not to try dating apps to find a partner at this time, but she did previously joke about looking online for love.

In an Instagram post in early 2021, Erika posed in fishnet stockings and lingerie and captioned the sexy snap with, “Thinking of making this my online dating profile pic. Thoughts??”

At the time, an insider told Page Six that while Erika has never tried using a dating app, she “would seriously be open to it.”

Loading more stories
wpDiscuz
0
0
Would love your thoughts, please comment.x
()
x
| Reply
The 'Real Housewives of Beverly Hills' star revealed a famous athlete hit her up in her DMs.