Is Lindsay Lohan being eyed for “The Real Housewives of Dubai”?

Following Andy Cohen’s announcement about the first-ever international installment for the Bravo franchise, fans are wondering if there will be any familiar faces on the cast, and Lohan’s name is being tossed around due to her ties to the city.

Cohen told “The Today Show’s” Savannah Guthrie and Hoda Kotb that the upcoming Real Housewives season set in Dubai is “going to blow the lid off the entire franchise.” A press release shared by Entertainment Weekly teased that “glamorous, successful women” who are “running their own empires, or hosting on a private island” will deliver drama on the new show, which will debut in 2022. 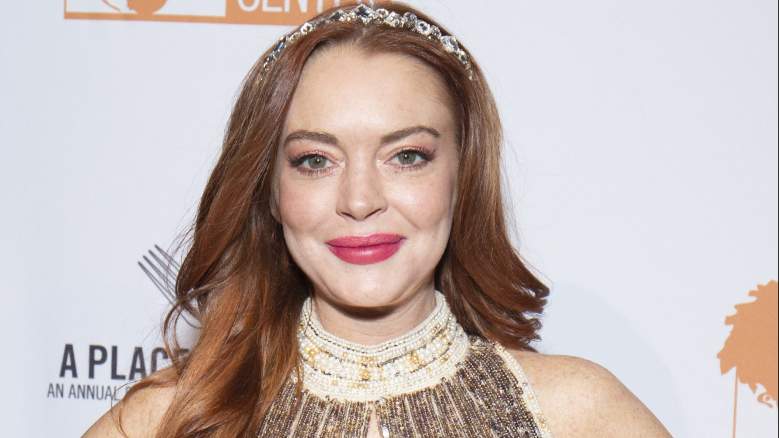 In response to a teaser that named Caroline Stanbury, Caroline Brooks, Chanel Ayan, Sara Al Madani, Lesa Milan Hall and Nina Ali as possible “Real Housewives of Dubai” castmates, a fan wrote, “They really need to add Lindsay Lohan to the cast lol that would be great TV and she’s living in Dubai.”

“Lindsay Lohan for Real Housewives of Dubai,” another fan wrote on Twitter. “Fighting Caroline Stanbury at lunch over Niçoise salads as she goes in and out of her accent. #RHODubai.”

“If Lindsay Lohan isn’t on Real Housewives of Dubai I will know this is just an hourly Dubai tourism ad on Bravo,” another wrote on Twitter.

But being on the cast of a Bravo reality show may not be what Lohan is looking for. Lohan fled the Hollywood scene and moved to Dubai in 2014 for a “fresh start,” according to The Mirror. The 35-year-old “The Parent Trap” star told W magazine that she likes the fact that she can be more anonymous in Dubai.

“There’s a certain calmness that I find there,” Lohan said. “There’s no paparazzi, no cameras; that’s a big deal for me. …I do really appreciate having the life where I can just go outside and not have to worry.”

Lohan has not turned her nose up at reality TV in the past – she starred in “Lindsay Lohan’s Beach Club in 2019, per IMDb.

But while Lohan would give the newly announced “Real Housewives of Dubai” installment some instant clout, sources told TMZ that she will not be joining the cast – and wasn’t even approached by Bravo despite the fact that she’s a big name who already lives in the United Arab Emirates.

TMZ noted that approaching Lohan for a spot on the show may have been out of the question due to budgetary reasons, as she would command a much higher paycheck than unknown ladies of luxury.

While Lohan is seemingly out, The Hollywood Reporter noted that Bravo’s “Ladies of London” star Caroline Stanbury also lives in Dubai and has been rumored to be joining the newly announced version of the Housewives franchise.