Kyle clapped back in the comment section to a post that suggested Dorit “leaked” the story of her husband Paul “PK” Kemsley’s recent arrest for suspicion of driving under the influence as a way to get a storyline on the upcoming 12th season of the Bravo reality show.

After commenters accused Dorit and PK of “faking all this s*** for storylines” and asked if “the Kemsleys want attention?! And a storyline?” by leaking news of PK’s DUI-related arrest two weeks after it actually happened,  Kyle did not hold back.

In a screenshot shared on the Comments by Bravo Instagram page, Kyle wrote of Dorit and her husband, “You have got to be kidding me. Nobody wants this in their lives / ‘storyline.”

News of PK Kemsley’s Arrest ‘Broke’ Weeks After It Happened 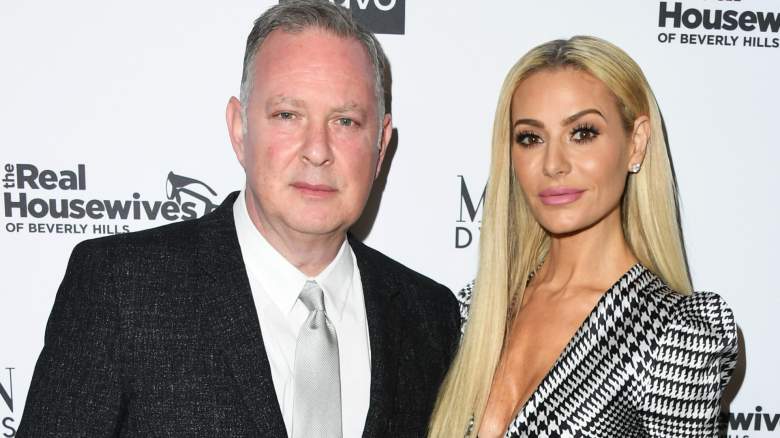 GettyPK and Dorit Kemsley in 2019.

PK Kemsley was arrested for suspicion of DUI on November 23, after drinking wine at dinner then driving on a Los Angeles highway, The Daily Mail reported on December 6. After being pulled over by police, the English businessman blew a .081 during a breathalyzer test, putting him a fraction above California’s legal limit of .08.

But many RHOBH fans questioned the timing of the incident and how it made its way to news outlets.

“They didn’t report it because he was under the legal drinking limit and wasn’t arrested. Dorit leaked it for a storyline,” one commenter tweeted.

Dorit came to her husband’s defense a few days after news of his DUI began making headlines. She told  Page Six  that PK was “very regretful” of his actions.

The DUI news came less than a month after Dorit and PK’s Encino home was burglarized when PK was in London and Dorit was home alone with their two young children. The RHOBH star reportedly begged for her life when faced by the robbers.

On social media, some viewers accused Dorit of faking the home invasion for a storyline, despite the fact that the LAPD released security footage from the robbery.

“I wouldn’t put it past Dorit to have staged her robbery for a storyline,” one Twitter user wrote. “I do highly doubt that she heard one of them say,’ just kill her already.’ Ppl who burglarize homes, don’t normally want to murder the victims. That she made up.” 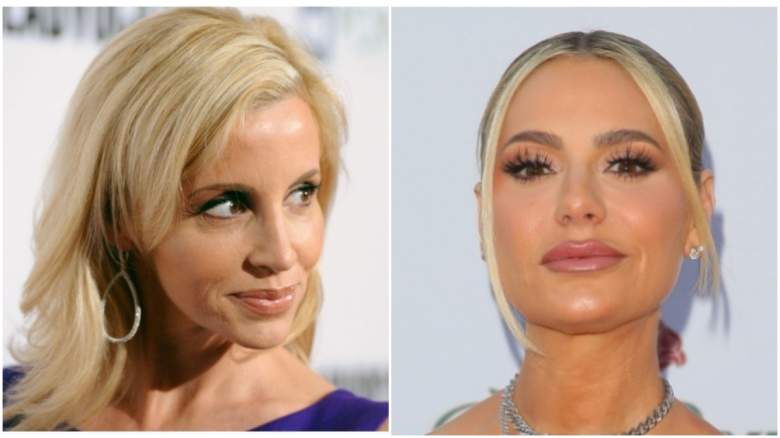 In a post captured by the @RealHousewivesFranchise Instagram account, Camille wrote, “I think Denise [Richards] should replace Dorit. DK hasn’t had a storyline in years and is protected. PK made her interesting this season.”

In a separate post on Twitter, Camille wrote of Dorit:  “I like her clothes but she really hasn’t brought anything to the table except for self-promotion and a Plethora of self-absorbed Insta posts.”