Lisa Rinna is the latest Real Housewife of Beverly Hills to be embroiled in a legal scandal, this time with the paparazzi.

The “Real Housewives of Beverly Hills” star is in hot water after a series of images were posted to her instagram page featuring her and her two daughters. The only problem is the photos were owned by paparazzi photographers who aren’t happy that Rinna used the images without paying up.

The lawsuit was filed in federal court in June by Backgrid, a photo agency, and alleges that Rinna infringed on copyright by posting eight images (of herself and her two children) to her personal Instagram page.

They are asking for a whopping $1.2 million in damages. Rinna is refusing to pay up

Rinna Thought She Had a ‘Symbiotic Relationship’ With the Paparazzi

“I’ve always seen it as a very symbiotic relationship,” Rinna told The Los Angeles Times. “It was part of the game, if you’re going to be in this business. I’ve been nice, I’ve never fought with them, I’ve never run from them. My kids grew up with them jumping out of the bushes in Malibu. We’ve had a very good relationship with the press and the paparazzi. That’s why this is so shocking to me.”

Rinna alleges that Backgrid is only coming for her due to the COVID-19 pandemic causing a hit in income. She says due to celebrities staying indoors there’s fewer chances for the paparazzi to photograph them, thus they are trying to recoup some of their monies lost.
“It’s a problem when celebrities post photos on social media when they do not have permission,” says Jo Ardalan, a partner at One LLP, the intellectual property law firm representing Backgrid against Rinna.

Lisa Rinna Isn’t the Only Celebrity Targeted by the Paparazzi, Khloe Kardashian Say it ‘Makes No Sense’ 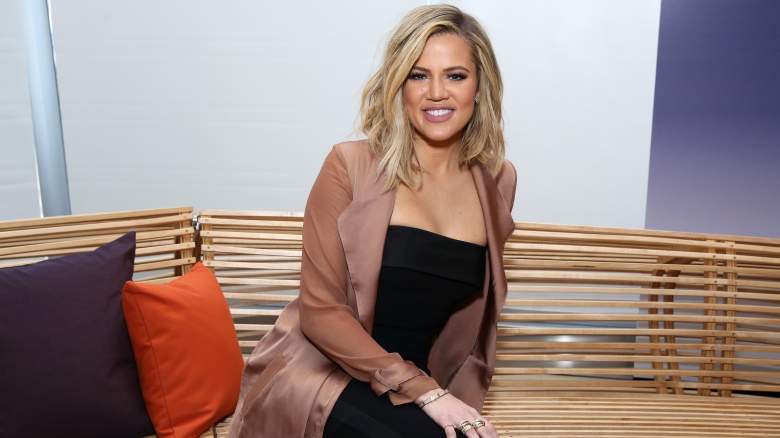 In 2018, “Keeping up With the Kardashians” star, Khloe Kardashian says she was also targeted by the paparazzi and has had to license images of herself before posting on her own social media.
“I have to license some of the images first,” Kardashian tweeted. “A paparazzi sued me in the past for reposting an image of MYSELF. So now it just takes me a little longer because I have to go and license the images so they don’t get my [money]. Makes no sense.”
Rinna says she understands needing to pay for images but that the price tag of $1.2 million is too high. She also believes she has “fair use” rights to the images, and will argue that in court if it gets there.

“I understand paying a little bit,” Rinna said. “But to pay this much, it’s very hard for me to say that’s OK. There’s something that’s not right about this. Those photos are worth much less — I mean, it’s my kids with masks on.”

Many of these types of cases are settled out of court and often with gag orders, so we’ll have to wait and see what happens here.

READ NEXT: Lisa Rinna Responds to Sutton Stracke’s Story About Gala Thank You

Loading more stories
wpDiscuz
0
0
Would love your thoughts, please comment.x
()
x
| Reply
Lisa Rinna is the latest Real Housewife of Beverly Hills to be embroiled in a legal scandal, this time with the paparazzi.