Melissa Gorga opened up about her sister-in-law Teresa Giudice’s upcoming wedding to Luis Ruelas, and why she is sure she won’t be part of the bridal party.

On October 19, Teresa got engaged to her boyfriend of one year during a whirlwind trip to Greece. The “Real Housewives of New Jersey” veteran’s engagement took place on the beach in front of the Amanzoe Resort in Porto Heli, according to People.

And although fellow “RHONJ” alum Dina Manzo was on hand for the proposal, there may not be any “Housewives” stars involved when the actual wedding takes place – at least not from the current New Jersey cast. 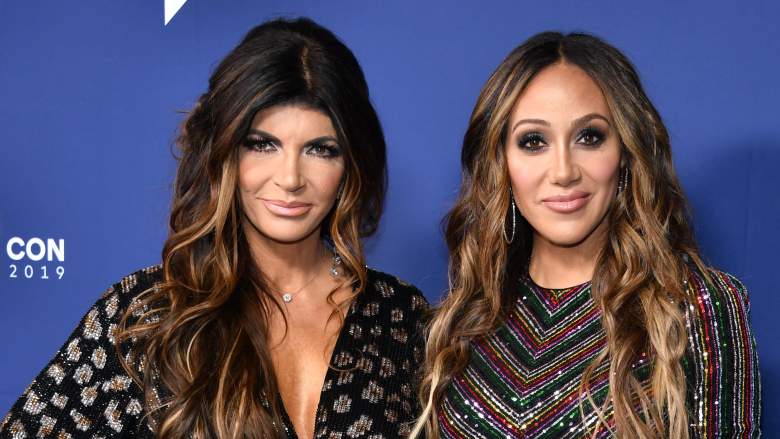 GettyTeresa Giudice and Melissa Gorga in 2019

“RHONJ” fans know that Teresa is very close with her brother, Joe Gorga. According to Us Weekly, Joe even got emotional and described his future brother-in-law, Luis, as the “Superman” that Teresa needed to come in and “fix” her life following her divorce from ex-husband Joe Giudice, with whom she was married to for 20 years and shares daughters Gia, Gabriella, Milania, and Audriana.

Joe was even in the know ahead of the proposal. His wife Melissa Gorga told People that Luis gave them a heads up before popping the question to Teresa. He also went to Teresa’s four daughters to get their approval before asking for the “RHONJ” star’s hand in marriage, according to TMZ.

“We actually knew [Luis was going to propose]. He told us he was going to do it,” Melissa told People, adding that she and Joe were “so excited” over the news.

But while the Gorgas are gung-ho for Teresa’s big day, Melissa predicts that she, at least, will be watching the nuptials from the sidelines. After she was asked by Hollywood Life if she expects to be a bridesmaid at her sister-in-law’s upcoming wedding, Melissa shot the idea down.

“Absolutely not!” Melissa told the outlet. “She has four daughters.” 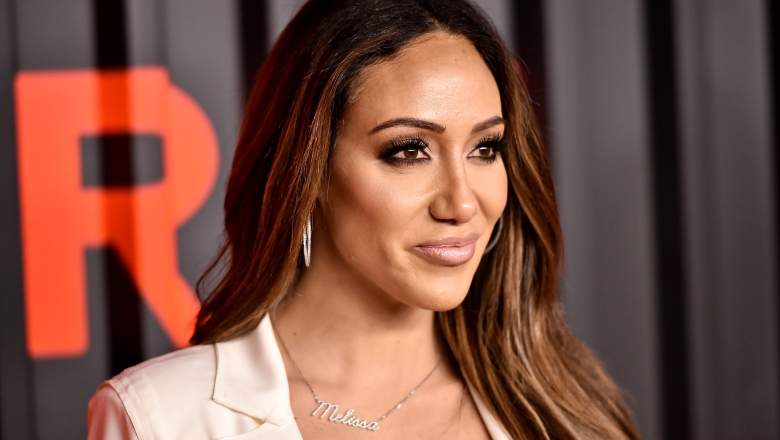 Melissa was not part of the Gorga family when Teresa married Joe Giudice in 1999. Melissa and Joe Gorga first met in 2002 in Cancun, Mexico, according to Screenrant, and began dating a few months later after running into each other at a Jersey Shore beach bar. Because Melissa missed Teresa’s first wedding, she is really looking forward to being a guest at her second one.

“It’s going to be so Jersey and so fabulous!” Melissa told Us Weekly of Teresa’s upcoming wedding to Luis. “I didn’t go to the first one so at least I never attended one of her weddings before. This [will] be my first.”

The Envy boutique owner reiterated that she thinks Teresa will only have her four daughters as her bridesmaids this time around.

She also predicted a more low-key ceremony and admitted she didn’t know if it will be filmed for the Bravo reality show they both star in.

“She’s been through enough,” Melissa said of Teresa. “This is easy breezy.”