NeNe Leakes said her former “Real Housewives of Atlanta” co-stars went cheap on a condolence gift for her.

In a new interview, the former Bravo star spoke out about her ex co-stars nearly two months after the death of her husband, Gregg Leakes, following his long battle with colon cancer.

NeNe also addressed her unexpected reunion with her estranged former castmate, Cynthia Bailey. The two women have been feuding for several years, according to Screenrant, but Cynthia did come around to express her condolences on Gregg’s death.

NeNe Says Her Former Co-Stars Split the Cost of Flowers 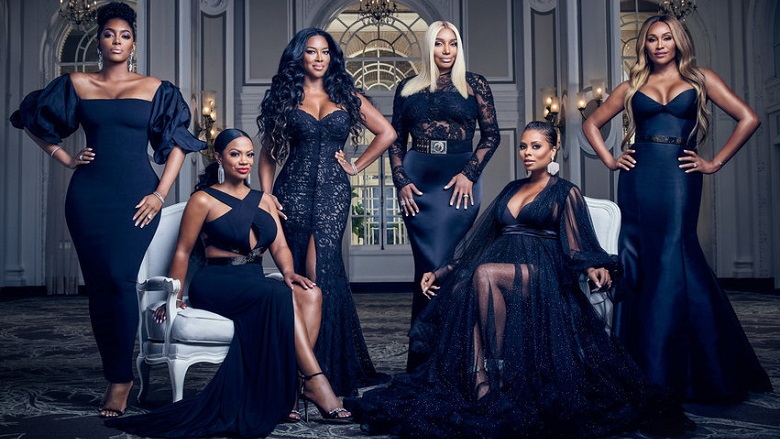 NeNe did not have a traditional funeral service for her late husband. Instead, she held a “Celebration of Life” at her Linnethia Lounge in Duluth, Georgia, a few days after he died. Several RHOA stars attended the gathering, including  Kenya Moore and Porsha Williams.

A group of “Housewives” stars also went in on a floral bouquet for NeNe, a move that struck her as odd coming from the wealthy ladies from the Bravo franchise.

“They all reached out, they all sent flowers or something,“ NeNe revealed to V-103’s “The Morning Culture With Big Tigger” radio show. “Actually I was surprised with the first set of flowers I got was a bouquet from like all the Housewives, like they went in together. I’m like, ‘Why y’all need to go in together and buy some damn flowers? If all y’all work, you don’t need to be ‘Let’s go in together and buy $200 worth of flowers!’ You can spend your own $200. That’s the way I’ve always been.”

NeNe did not reveal which of the Housewives chipped in for the flowers. 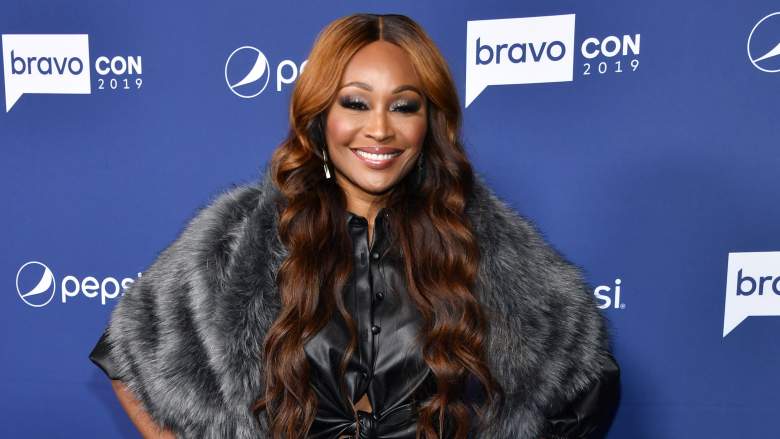 NeNe also told the radio show that Cynthia Bailey did not attend the celebration of life for Gregg, but she did come by to see her later.

“[Cynthia] didn’t even come to the repast,” she said. “She did come like a week later after everything was done. She came by my lounge. It’s really hard to explain ‘Housewives.’ It’s almost like a dysfunctional family.”

Cynthia told Us Weekly that despite her differences with NeNe, she wanted to offer her condolences on Gregg’s passing.

“We’re obviously not friends anymore,” she said of her relationship with NeNe. “However, just like the rest of the world, I had so much love and respect for Gregg and for what they shared together. I recruited Ms. Marlo [Hampton], and I was like, ‘You have to come with me to meet her because I’m scared to go by myself. I haven’t seen this woman in two years.’ I did not want to turn up to the Linnethia Lounge to have the door slammed in my face.”

Cynthia added that while she is not looking to rekindle her friendship with NeNe, she knows that Gregg was “smiling just knowing we were able to sit down and laugh.” 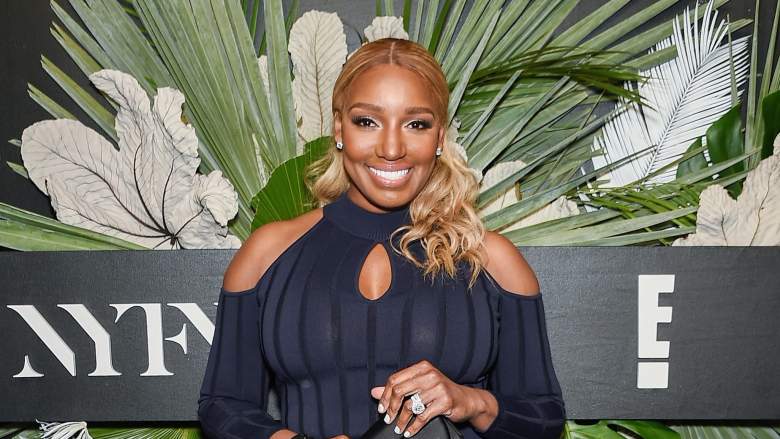 While the reunion may have been awkward at first, Cynthia told Page Six that she was happy she was able to see NeNe alone at the lounge instead of at a large group gathering.

“I’m really glad, honestly looking back, that I didn’t make it to the actual celebration because I think if I had, I never would have had the moment that I got to have with her just hanging out with her at her lounge and pretty much closing the place down,” Cynthia said. “Like we really got to spend some one-on-one time together.”

WeWe is a sour woman . Be grateful, be kind, and show some consideration sometime. Show appreciation instead of knocking ppl down. She was no different on the show. That cold heart of hers is what makes her hateful. She even did it to Gregg the first round with cancer. She was ugly to him. She did not like taking care of her sick husband. That tells u who she is inside. Ugly!!!!!