PK Kemsley has released a statement following the frightening robbery that took place at his family’s home this week.

More than $1 million worth of handbags and jewelry were stolen from the “Real Housewives of Beverly Hills” couple’s Encino, California home after armed gunmen broke in while Dorit Kemsley was home alone with their children, according to The Daily Mail. One of the gunmen reportedly threatened to kill the Bravo star.

PK, who had been in London at the time of the robbery, told the outlet that his wife was “in shock” and that he was just thankful that his family was safe.

On October 29, PK posted an update on  Instagram as he thanked fans for their support and to give an update on his wife, and their young children, Jagger, 7, and Phoenix, 5.

“I would like to thank you all for your kind words of support,” PK wrote to his followers. “Dorit and myself have been overwhelmed by the show of love. We can’t respond to every message ( I can’t even respond to all the texts and what’s apps)…. So I wanted to tell you all that we are doing ok. I’m home and we are all together and will get through this. The babies are great they are totally unaware and life is going to return to normal hopefully very quickly. Much Love, PK and Dorit.” 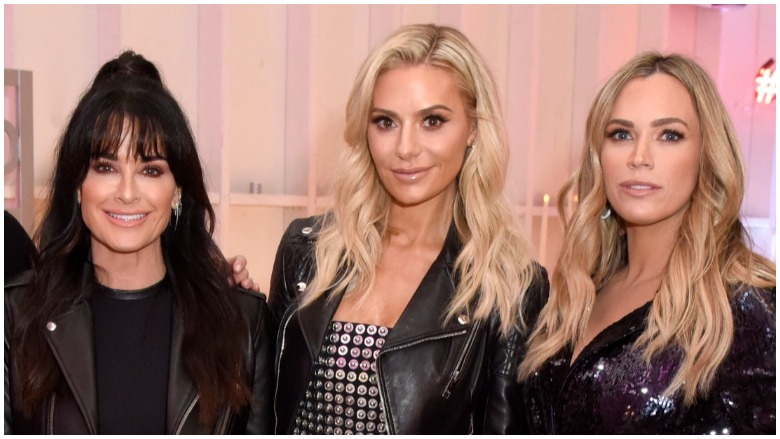 In response to PK’s message, some of Dorit’s RHOBH co-stars posted comments.

“We are all so grateful everyone is OK. And Dorit can teach us all a thing or two about facing down danger,” wrote Bravo host Andy Cohen.

It is unclear if the aftermath of the robbery will air on “The Real Housewives of Beverly Hills,” but filming has started for season 12. 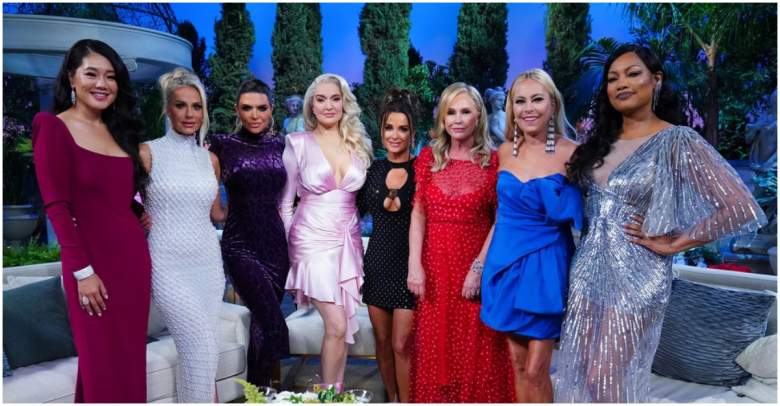 News of the home invasion at the Kemsley home came hours after fans watched Bravo host Andy Cohen warn the cast about flaunting their valuables. During the RHOBH reunion that aired on Bravo on Oct. 28, Cohen chastised Lisa Rinna for showing off the expensive vintage dresses that she had stored in containers in a detached garage at her house. While Rinna revealed that she had since moved the designer gowns to a safe location.

In the same episode, Dorit talked about expensive outfits that she flaunts on camera and revealed she had a closet full of designer duds and accessories.

This is not the first time the Kemsleys have been robbed. In 2019,  they were targeted by a thief when they had their Beverly Hills home on the market. Following an open house, the home was robbed by a burglar who cased out homes when they were open to the public,  according to People.