Sutton Stracke may be going from couture to the courtroom.

The “Real Housewives of Beverly Hills” star has revealed that she is considering heading to law school following a season that played more like a detective series than a reality show.

In an interview with Page Six, Stracke revealed that talking about her co-star Erika Jayne’s divorce and legal drama for months sparked something for her. The 11th season of the Bravo reality show focused heavily on the singer’s divorce from former power attorney Tom Girardi and the embezzlement lawsuits he has been hit with over the past year from families of plane crash victims and more.

“I am starting to study with the Princeton Review for my LSATs that I’m going to take,” Stracke told the outlet. “I got a little inspired.”

The Sutton boutique owner revealed that she considered a career in law long before joining the cast of “RHOBH.”

“When I went to college, I wanted to go to law school,” she said. “I studied political science. That was my plan.”

Stracke added that she “might miserably fail” her LSATs and not make it into law school.

“But it’s something I’m thinking about doing,” she added.

According to the Daily Beast, Stracke graduated from college with a degree in political science, but pursued a career as a dancer and award choreographer in  New York City. In 2000, she married businessman Christian Stracke. The couple had three kids before divorcing in 2016. 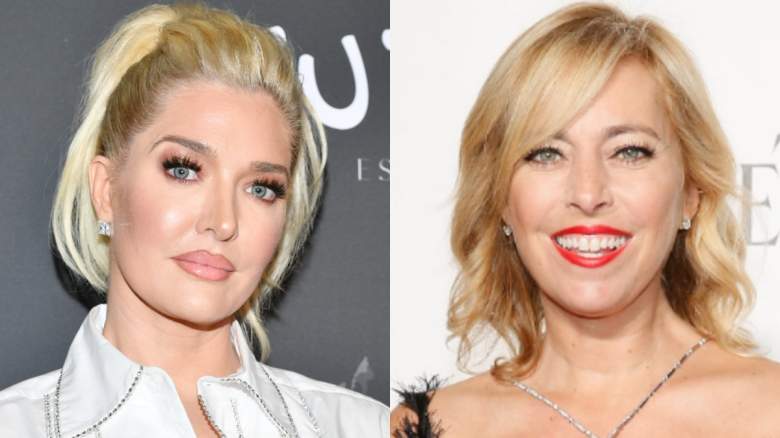 Getty ImagesErika Jayne and Sutton Stracke have had a tough season.

Stracke was one of the most vocal cast members on the “Real Housewives of Beverly Hills” as Erika Jayne’s divorce story began playing out in the headlines — and on camera. She repeatedly questioned her co-star’s stories about  Girardi, including a car accident story that didn’t add up. After reading a bombshell Los Angeles Times article about Girardi, she also wanted to know how much Erika knew about the $20 million that her ex put into an LLC for her pop star career.

“It was interesting because I was just asking the questions I wanted to ask,” Stracke told The Daily Beast in October 2021 of her on-camera questions to her co-star. “I had no idea that people were going to be asking the exact same questions.” 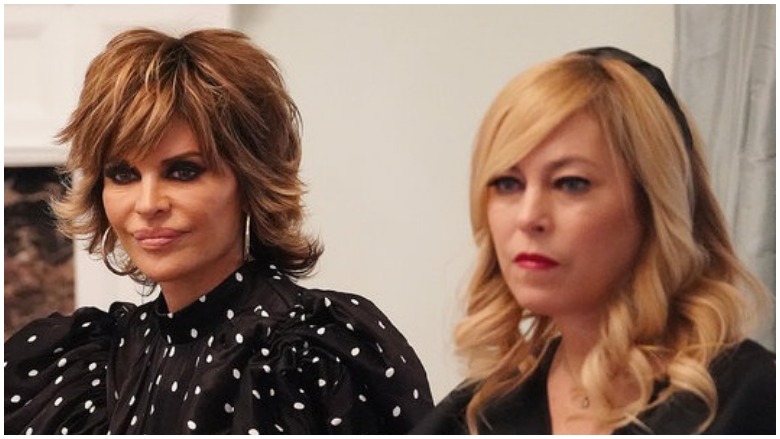 While Stracke was no-holds-barred with some of her questioning, she was also on guard.  She told The Los Angeles Times that she got legal advice during filming. Stracke admitted that after reading the Times’ exposé on the Girardis, her “first call was to production” as she suggested that the cast may need lawyers to “guide” them during filming. She also began using the word “alleged” when discussing the Girardis’ legal mess out of fear that anything that was said on camera could be used in a lawsuit.

According to Us Weekly, in October 2021, the Bravo network was subpoenaed to turn over unaired footage from “The Real Housewives of Beverly Hills.”

Attorney Jay Edelson, who is representing victims in the lawsuits against Girardi, told the outlet, “We have all seen Bravo ride the Girardi embezzlement scandal to historically high ratings.  For the most part, Andy Cohen and Bravo have protected Erika… while allowing her to cast herself as the primary victim of Tom’s criminality. We believe that Bravo has a legal and moral duty to cooperate in our litigation so the true facts come out.”