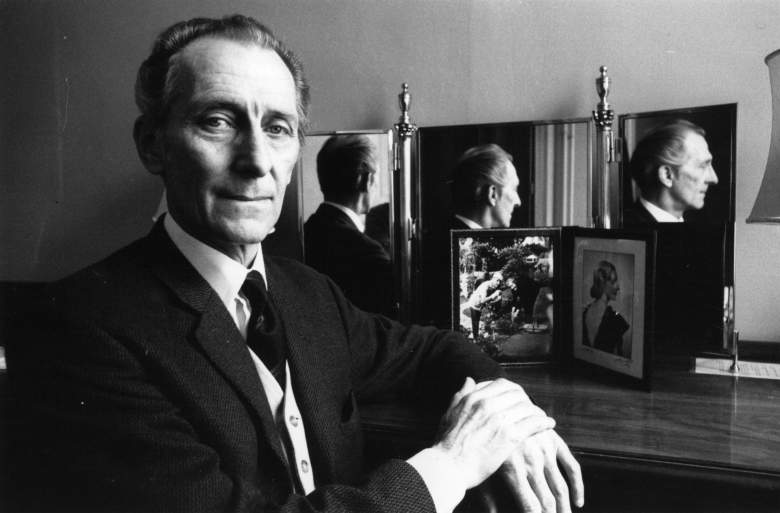 Peter Cushing died in 1994, but that did not stop Disney form including Grand Moff Tarkin in Rogue One. (Getty)

The great British actor Peter Cushing died in 1994 at age 81 after a battle with prostate cancer, but that didn’t stop Disney from including him in Rogue One: A Star Wars Story. He played Grand Moff Tarkin in the original Star Wars film in 1977, and since Rogue One takes place before that movie, director Gareth Edwards decided to “revive” Cushing rather than recast the role.

“It was a lot of blood, sweat and tears from [special effects and animation studio] Industrial Light and Magic,” Edwards told The Radio Times about the process of bringing Tarkin to life.

Edwards credited Oscar-winning special effects artist John Knoll with pushing the production to find a better way to have Tarkin in the movie without really recasting the role. He was confident that the team could use CGI.

“John was always like ‘no we can do this, we can do it, we can do it,’” Edwards told The Radio Times. “He was very confident, and we … you know, to be honest, a lot of people were nervous the whole time, like ‘is this gonna happen?’ And then we went all or nothing in.”

Technically, Tarkin was played by a different actor on the set. Guy Henry, who played Pius Thicknesse in the last two Harry Potter movies and is best known in the U.K. for his role on Holby City, was the “base” for the character. In post-production, his performance was used to build the Cushing figure on top of.

However, Tarkin was used so much in Rogue One that one hopes that they had just let Henry play the role for real. The CGI Tarkin looked great, but since Tarkin was a surprisingly major character that role should have been recast for real. It really takes you out of a movie when you realize that one of the lead actors has been dead for over two decades.

The same technology used to “revive” Cushing was likely used to also used to bring a young Carrie Fisher into the movie deliver a brand new line at the very end. Unused A New Hope footage was used to bring Red Leader and Gold Leader into the Battle of Scarif, with CGI used to make it look like those actors were delivering lines relevant to the scenes.

Rumors about how Tarkin would be brought to life surfaced over a year ago in the Daily Mail. “This is one of the most complex and costly CGI re-creations ever. Cushing is a pivotal plot line as he was the one to create Darth Vader and there’s a whole back story that will come out,” a source told the Mail in August 2015. (Of course, that source wasn’t much of a Star Wars fan since Tarkin certainly wasn’t the one to create Vader.)

The CGI effect worked so well that it’s been mentioned in nearly every review of the film so far. The Washington Post went as far as to say that one of the best performances in the whole movie is from an actor who died over 20 years ago.

Outside of Star Wars, Cushing is best known for his role in the Hammer Horror films of the 1950s and ’60s, starring alongside Christopher Lee and Vincent Price. Despite a career that included over 130 credits, he never received an Oscar nomination. In 1956, he did win a BAFTA TV Award.

Tarkin is a key figure during the early days of the Galactic Empire and a military commander for the Galactic Republic during the Clone Wars. His confidence in the Death Star was ultimately his undoing, since he refused to evacuate “in our moment of triumph,” just before Luke Skywalker blew it up. In a fascinating interview during his later years, Cushing explained why he famously had to wear slippers during the making of Star Wars. Here’s the interview:

The character was voiced by Stephen Stanton in Star Wars Rebels and The Clone Wars. Wayne Pygram (Farscape) had a cameo in Star Wars: Episode III – Revenge of the Sith as a younger Tarkin.

Rogue One is set just before A New Hope and explains how the rebels stole the Death Star plans. 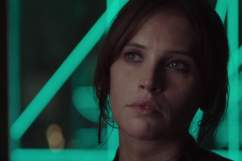 Loading more stories
wpDiscuz
2
0
Would love your thoughts, please comment.x
()
x
| Reply
Surprisingly, Peter Cushing, the great British actor who died in 1994, makes an appearance in Rogue One: A Star Wars Story. How did they do that?