There’s big news in Bachelor Nation. The previously teased back-to-back seasons of “The Bachelor” have been canceled, according to Reality Steve.

In a series of tweets, the spoiler blogger revealed that he received information about the rumored second “Bachelor” season that was supposed to air after Clayton Echard’s round.

Reality Steve shared a casting letter sent to one of the possible contestants for the season that was supposed to start filming in February while Clayton’s season will be airing.

“FILMING UPDATE,” Reality Steve tweeted. “For whatever reason, this has been shelved. Women who were being cast were told last week that production on that was being pushed back. They were def set to do it as evidenced by the pics. Bachelor season was set to film end of February 2022. HOWEVER… “Earlier this week, started hearing rumblings of men being cast for next Bachelorette to film in its normal time period, mid-March. March 20th to be exact judging by the application currently being sent out.”

“So it all adds up to basically you can scratch the back-to-back Bachelor seasons,” he added. “Not happening anymore. We’re back to normal schedule. Clayton’s season will air Jan-March and the next “Bachelorette” season will begin filming the week his finale airs, per usual.”

“The Bachelor” traditionally premieres in January, with “The Bachelorette” following in May and “Bachelor in Paradise’ in August. But ABC’s schedule got wacky during the COVID-19 pandemic, and two “Bachelorette” seasons aired in a row earlier this year—one starring Katie Thurston and the second one starring Michelle Young.

In October, Reality Steve shared news of another scheduling switcheroo for the male-led version of the dating show. In a post on his blog he wrote, “I’ve had a couple different people contact me in recent days saying they know women who’ve been contacted by Bachelor production about being on the Bachelor, yet they’re being told filming starts in January.”

He then took to Twitter to confirm, “There will be another Bachelor season that airs after Clayton’s season. Starts filming mid to end of February. Will air, most likely, in the Bachelorette spot which is May-July. Hearing this could be the new norm moving forward.” 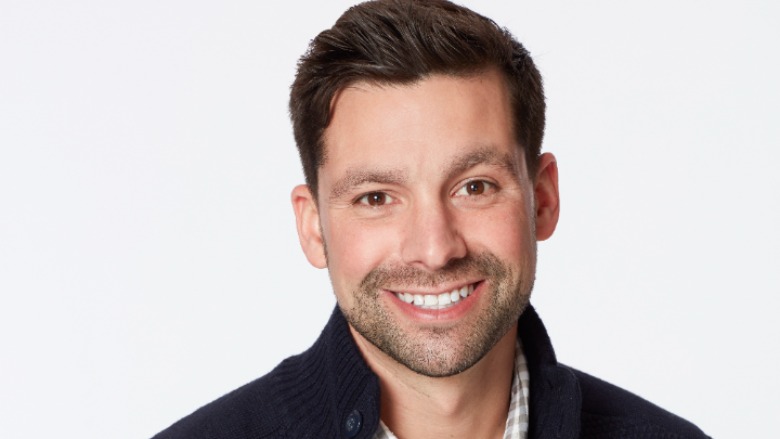 While the follow-up “Bachelor” had not been announced by ABC, the leading man was rumored to be former contestant Michael Allio. Allio, a widower, was a fan favorite on Katie Thurston’s season of “The Bachelorette,” but he left the show on his own to be with his young son.

In October 2021, “Bachelorette” recapper Dave Neal posted a YouTube video about an email he received from a source that claimed Allio’s casting as a “done deal” — even after the single dad turned down the network’s initial pitch. The rumored season was expected to be filmed near Allio’s hometown in Ohio instead of in California at the Bachelor mansion.

With Allio now out, fans will focus on Echard’s season. Many fans have expressed disappointment that one of Michelle Young’s Final 4 men – who were all men of color-  didn’t get the coveted “Bachelor” gig.