ABC/YouTube Andrew Spencer on The Bachelorette.

Katie Thurston had her most dramatic breakup ever. On the most recent episode of the ABC dating show, “The Bachelorette” star sent home fan-favorite Andrew Spencer home just shy of the hometown dates –then immediately regretted her decision.

After Thurston rejected Spencer at the rose ceremony, she asked to walk him outside, then broke down in tears. “The Bachelorette” star admitted that while she had “strong feelings” for the pro football player, she had already formed “deeper connections’ with the four men remaining: Greg Grippo, Michael Allio, Justin Glaze, and Blake Moynes.

The two shared a heartfelt embrace and many tears before Spencer left, but he showed up at Thurston’s hotel room the next morning to try to get “happier” closure with her. He also left her with a note that said, “If you change your mind… I’ll be waiting.”

After reading the note, Thurston chased Spencer down the hotel hallway and offered him the chance to stay on the show “a little longer,” but he ultimately turned her down.

“It’s tough because it did happen,” he said.  “And I feel hurt and displaced.”

In a confessional, Spencer explained further: “I want my future wife to choose me and I wasn’t chosen. So I have to say no. I don’t want to go through this with her again. I don’t want to be standing at a rose ceremony waiting for her to not choose me.” 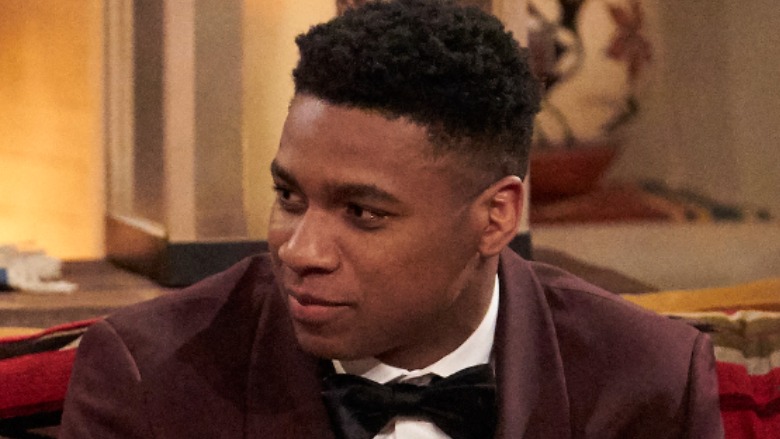 Months after the breakup scene took place, Spencer admitted that he’s still not over Thurston. In a new interview with Entertainment Tonight, he even admitted he would consider reconnecting with “The Bachelorette” star should she turn out to be single at the end of her journey on ABC.

“The way we kind of left, it was just kind of a bunch of questions in the air,” Spencer told ET. “There was a lot of love there. I’ve seen the show and it’s kind of tough [to watch]. At this day, at this time, I just think we need to talk. If anything, I would love to just sit down and talk with her one day, just kind of hang out and just see where her head’s at.”

He explained that while he long questioned whether he “made the right decision or not” after Thurston invited him to stay on, he couldn’t get past the fact that she had already told him she had “stronger connections with the other guys.”

“For me to jump back in knowing I’m already behind, it was just something I didn’t want to put my heart through again,” he said.

Many Fans Want Spencer to Be the Next Bachelor 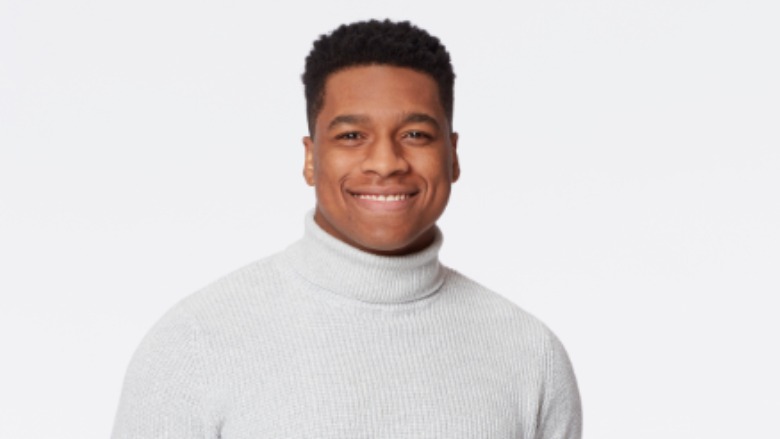 While many fans were confused about Spencer’s back and forth with Thurston, others are already hoping for him to become the next star of “The Bachelor.”

“ANDREW  FOR BACHELOR!!!!!!” one fan commented on the official Bachelorette Instagram page.

“Andrew is the sweetest and most genuine. They need to make him the next Bachelor,” another agreed.

“We want Andrew back,” a third fan chimed in.

“Andrew is one of a kind,” added Bachelor Nation alum Adam Gottschalk.

“Make Andrew the next Bachelor!!! He was too good for Katie anyway!!!” another viewer wrote.

While fans want him as “The Bachelor,” Spencer may not be on board. He told ET that the reason for writing the note to Thurston was to tell her:  “’Hey, I don’t wanna do this ‘Bachelor‘ process anymore. So if you want to possibly continue this outside of that, I would definitely be open to it.’”

“That’s what I meant when I wrote that on the card,” he explained.

Even if he wanted to become ABC’s next leading man, Spencer’s chances of landing the role could be in jeopardy due to the recent resurfacing of offensive tweets he sent out more than five years ago. As Heavy previously reported, Spencer previously tweeted messages that were deemed “fatphobic, racially charged, [and] misogynistic.”

Loading more stories
wpDiscuz
0
0
Would love your thoughts, please comment.x
()
x
| Reply
'The Bachelorette' fan-favorite gave an update on where his feelings for Katie Thurston stand.