Following his guest-hosting stint on “Bachelor in Paradise,” Iaconetti showed her support for Bass by sharing an Instagram post of her dancing with the former boy bander to the ‘NSYNC song “No Strings Attached.”

“Who thinks we need to see more of Lance in the host role?!” Iaconetti captioned the post, which can be seen below.

Fans wasted no time in reacting to Iaconetti’s suggestion that Bass would make a suitable replacement for former host Chris Harrison, who announced his exit from “The Bachelor” franchise earlier this year after nearly 20 years as host.

“I think we need some more of Chris Harrison…. Everyone else sucks,” one viewer wrote in the comment section.

Another wrote that the show “went to crap since they got rid of Chris.”

“I’ve watched the franchise and spin-offs since Day one of Season One,” a third viewer chimed in. “No one, and I mean absolutely NO ONE, can replace Chris. He brings a certain quality to the show that others just don’t have. It’s turned into a hot sex show and I believe the producers have tanked the show. There’s no class at all anymore and it makes me sad to finally, after 20 years, remove the shows from my preset list.”

“Nope! Still missing Chris….no one can compare,” added another fan.

Iaconetti agreed. She responded, “He can never be replaced.”

When another fan asked, How bout the OG? #chrisharrison,” Iaconetti replied, “I wish that was an option.”

Ashley Iaconetti Previously said She Was Disappointed By Harrison’s Exit 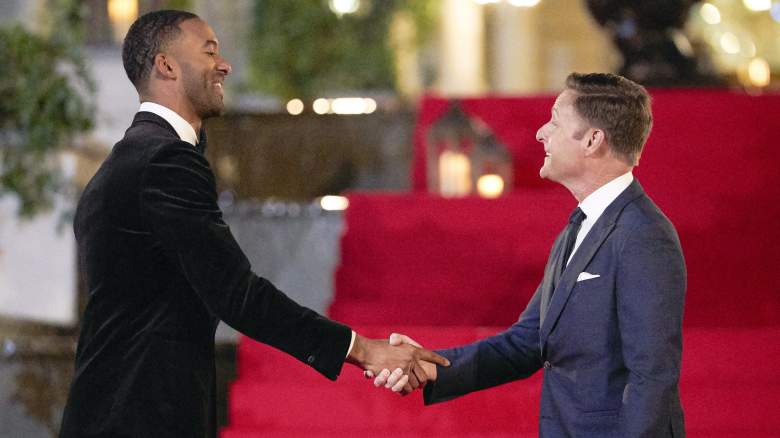 ABCMatt James and Chris Harrison shake hands on the season premiere of The Bachelor.

Iaconetti previously said she was “disappointed” by How Harrison’s exit played out after he was criticized for his controversial comments about Matt James’ final pick, Rachael Kirkconnell, and her past racially insensitive actions.

After Harrison announced his departure from the franchise, Iaconneti responded on Instagram.

“It will never be the same,” she wrote. “Truly the end of an era. Thank you for all the years of hard work and love you put into the show. I have a lump in my throat writing this. Can’t wait to see your next move. I love you.”

“Overall, I’m disappointed on how it all unfolded,” she later told Us Weekly of Harrison’s ouster. “I wish he was still going to be around as host.” 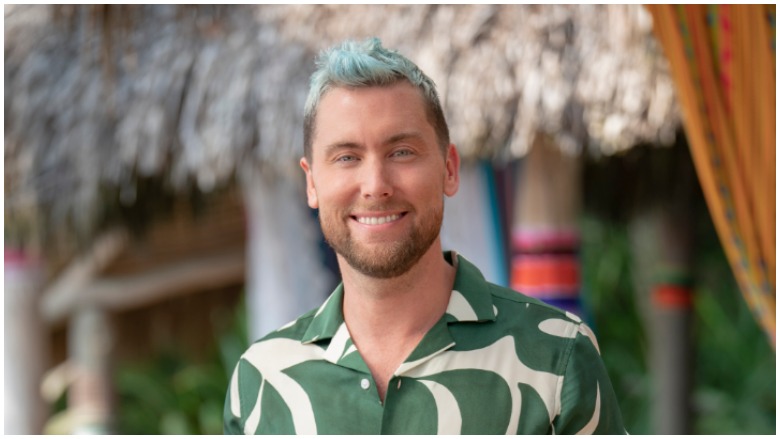 While Harrison’s fans think he can’t be replaced, Bass has expressed an interest in taking on the veteran host’s vacated role. The singer told Entertainment Tonight that while his hosting stint was meant to be in a guest capacity, he would be open to making it permanent.

“They’ve not asked me [to be the permanent host], and of course that’s going to depend on Bachelor Nation out there,” Bass said. “If they like me, I don’t know what’s going to happen. I mean, yes, of course, it would be a dream come true to be able to host a show like that. I love it so much, so when they asked me to be a guest host, I flipped.”

Bass did admit that Chris Harrison’s role would be “tough shoes to fill, for sure.”

On the “Here for the Right Reasons” podcast, the singer said he’d be “a very safe choice” for viewers because many have known him since his days as a teen idol.

“That would be a dream job,” Bass said. “My dream job is hosting a show …. Hopefully, I do [Bachelor Nation] right.”