Mike Fleiss tweeted a major spoiler about the upcoming 26th season of “The Bachelor” – and then he deleted it.

An eagle-eyed Redditor shared the photo that “The Bachelor” creator tweeted then removed from his social media feed this week.  The photo featured camera shots from the upcoming “Bachelor” season with rumored leading man Clayton Echard talking to newly announced host Jesse Palmer on the set of the ABC dating show.  Another Reddit user claimed that Fleiss wrote ”Whoopsie” when he posted the pic.

ABC has yet to confirm that Clayton is the new Bachelor, but Fleiss pretty much did. 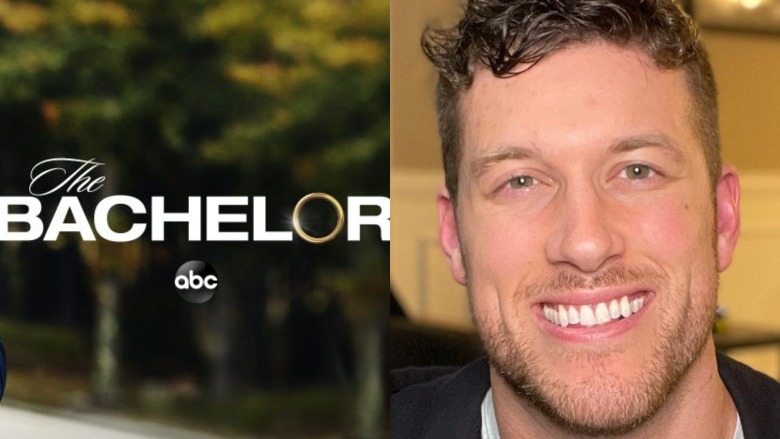 Fleiss’ tweet is hardly the first time a teaser about Clayton has been posted. In October, Jesse Palmer shared an Instagram photo of him posing with the 28-year-old former football player. He captioned the post, “Meet my younger, bigger, better looking brother from another mother @claytonecahrd #TTheBachelor.”

In a Facebook post, Eureka, Missouri Mayor Sean Flower also teased Clayton’s journey to find love as he invited locals to come and say hi to the reality star at a filming event in his hometown.

In addition, “Bachelor” blogger Reality Steve has been posting spoilers and photos as Clayton films the ABC dating show. It’s unclear why ABC hasn’t officially announced Clayton as the franchise’s latest leading man, but it could be because his stint as a suitor on Michelle Young’s “season of “The Bachelorette” is still airing.

Fleiss is Known For His Cryptic ‘Bachelor’ Teasers 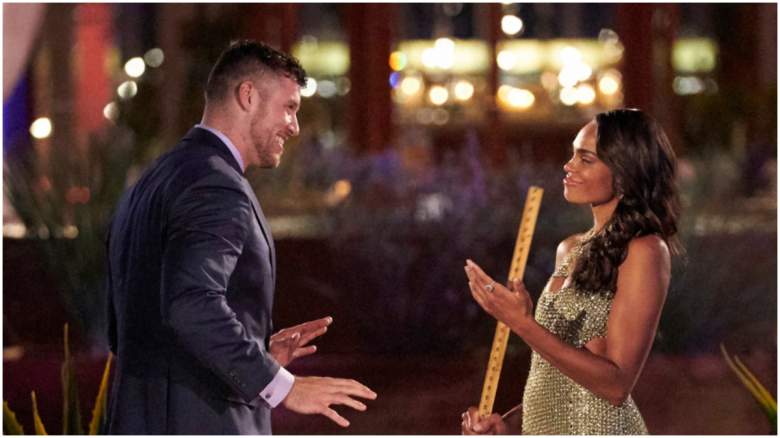 Fleiss loves to troll “Bachelor” fans, so his latest teaser stunt isn’t too much of a surprise.

According to Us Weekly, he previously teased that “#BachelorNation will be very happy” about the show’s new lead, then he added, “Well, maybe not everybody.”

Since August, he has been teasing that he  “might announce” the next Bachelor, but was waiting on approval. Us Weekly noted that when “Bachelor in Paradise” was airing over the summer, Fleiss promised that he would make the “Bachelor” announcement within days, but he didn’t.

In September, he finally gave a more concrete teaser.

Major Announcement!!! Your new #TheBachelor is a great guy from Michelle’s season of #TheBachelorette. Can’t wait for you to meet him,” the TV producer wrote on Twitter.

The franchise creator also dropped another major clue about the next lead’s name.

Clayton became a rare early pick to star as the leading man on the upcoming season of “The Bachelor” after producers became enamored with him early on in Michelle’s season.

A “Bachelor” source told Us Weekly that Clayton was picked for the role because he “stood out” among the suitors on Michelle’s season.

“Clayton stood out right off the bat,” the source dished. “Producers ended up going with him because they believed he was the best fit for the role. They wanted to switch things up and go with someone new and someone who hasn’t been in the spotlight yet.”