Getty Becca Kufrin of The Bachelorette.

Becca Kufrin opened up about how she reconnected with her “Bachelor in Paradise” ex, Thomas Kufrin, after breaking things off with him on the ABC dating show.

In an interview on the “Talking It Out With Bachelor Nation” podcast on October 14, 2021, the former “Bachelorette” star revealed that she knew early on that she made a mistake after telling Thomas she didn’t know him well enough to go to the Fantasy Suite with him and continue their relationship on camera.

Becca, who was engaged twice before joining “Bachelor in Paradise” —  first to her college sweetheart Ross Jirgl, and later to her “Paradise” final pick, Garrett Yrigoyen, per Us Weekly  — also explained how she got back together with Thomas after letting him go on the beach in Mexico while filming the rose-filled reality show. 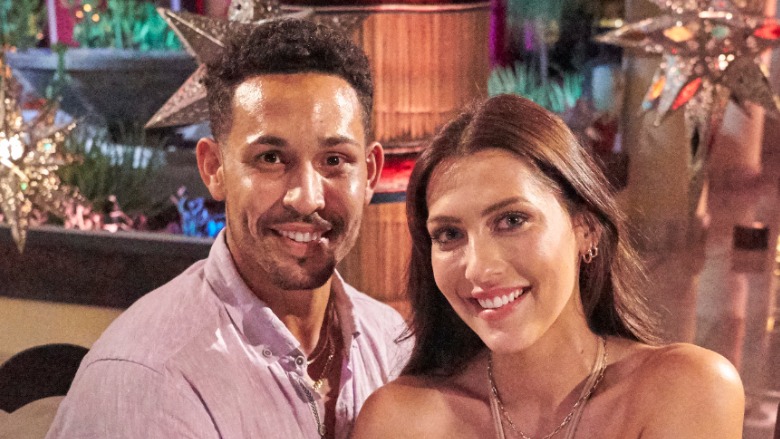 After she was given her phone back, Becca contacted Thomas via text. Thomas told the podcast that he was still very hurt when he heard from Becca, but had been hoping she would reach out.

Becca soon traveled from Los Angeles to Thomas’ home in San Diego where they resumed their relationship off-camera.

“We chatted until, like, three or four in the morning some nights and just talked about any and everything,” she said. “The second I saw him…I think right away he picked me up and kissed me and then we just had unlimited time to explore what this could be.”

While the couple gave up their chance for a free Neil Lane sparkler when they left “Paradise” separately, a more traditional engagement could be in their future.

“It’s something we’ve talked about,” Thomas said. “I mean, I don’t want to spend my life with anybody else.” 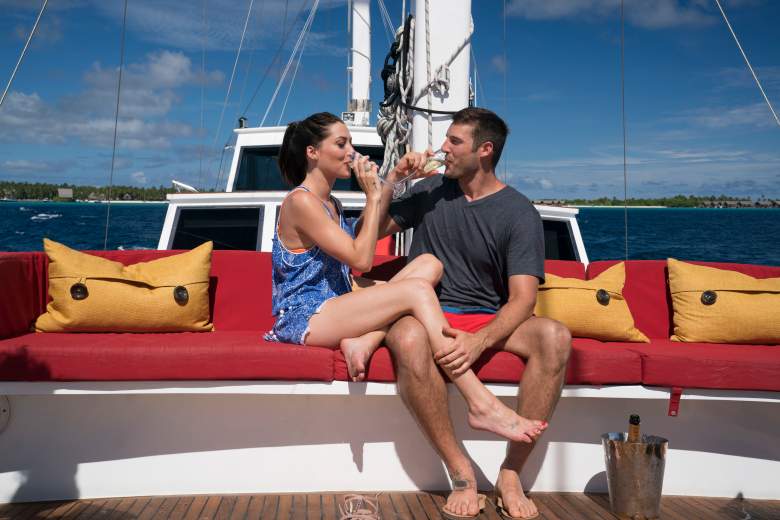 ABC/Paul HebertPictured: Becca Kufrin and Garretty Yrigoyen on the season finale of “The Bachelorette” 2018.

Some “Bachelor in Paradise” fans were left confused by Becca and Thomas’ relationship. Thomas was portrayed as a “villain” on Katie Thurston’s season of “The Bachelorette,” but viewers saw a new side of him when he met Becca, who was the first “Bachelorette” star ever to join the spinoff dating show, as reported by People.

During an appearance on Kaitlynn Bristowe’s “Off The Vine” podcast, Becca admitted that she told “Bachelor in Paradise” producers upfront that she had no intention of getting engaged on the speed-dating style show due to the fact that she’d already been engaged twice before. (The 2021 round of the ABC dating show resulted in three engagements.)

While she had a good relationship with Thomas after meeting him on the show, Becca said she got cold feet at the end over the fear that she didn’t fully know him.

“I was very, very guarded because I’d already gone through two very, very public breakups,” she said. “And I was like, ‘I’m not about to do that again.’ And if I don’t feel 100 percent confident in sharing you with the world, I’m not gonna be able to leave here with you.”

She added that while she had a very long final conversation with Thomas, she did not want the pressure of the show – and especially the pressure of an engagement – to be the reason that she stayed in “Paradise.”