Clare Crawley could have a new celebrity boyfriend.

The former ”Bachelorette” star, who recently split from her former fiance, Dale Moss, for the second time, attended a Los Angeles Lakers game with comedian Jeff Dye, according to Life & Style.  The comic also turned up alongside Crawley at an Alo Yoga event in Los Angeles in early November.

A source told Hollywood Life that Crawley, 40,  and Dye, 38,  hit it off quickly after being introduced by friends.

“Clare and Jeff met in L.A. through mutual friends this week,” the insider dished. “They have hung out two days in a row now, at the Alo House and an L.A. Lakers game. She may come to one of his comedy shows this weekend in San Diego. “

Crawley also posed for Instagram photos with Dye at the Alo Yoga event. The two were all smiles as they hammed it up while posing on an Alo snowmobile while wearing coordinating furry jackets, as can be seen in the pics below. 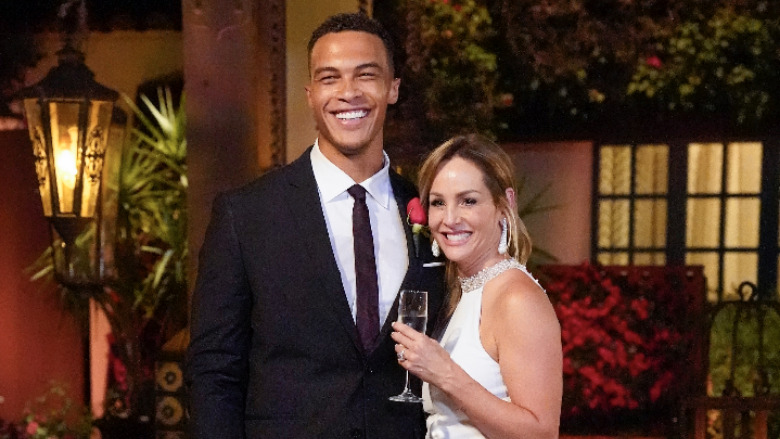 Fans watched Crawley’s rocky relationship with Dale Moss, 33,  play out over the past year. The “Bachelorette” couple reconciled after a split early in their relationship, per E! News, but the Hollywood Life source confirmed that Crawley is now “totally done with Dale” after her most recent heartbreak.

Crawley also opened up about the split during a recent interview on the “Whine Down With Jana Kramer” podcast.

“I loved and have always had such a deep love for Dale and that, A, doesn’t go away overnight and B, like, I don’t regret that,” she said. “I loved loving him.”

Jeff Dye had a Casual Relationship With Kristin Cavallari 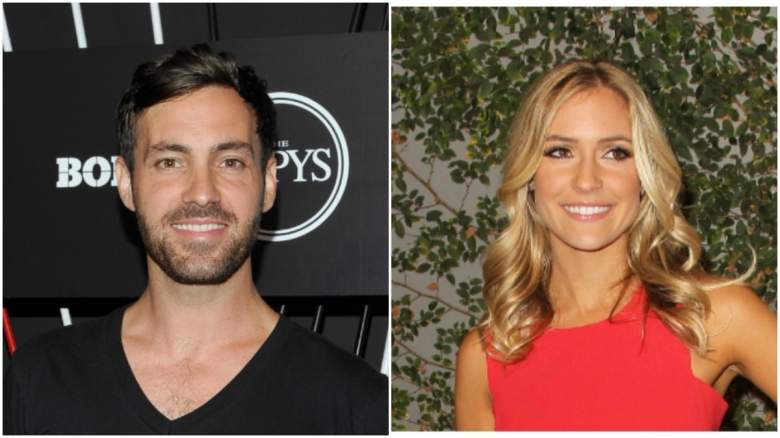 Jeff Dye could be the perfect bounce-back guy for Crawley. Former “The Hills” star Kristin Cavallari dated the comedian on and off for five months shortly after her divorce from Jay Cutler, and she once said he was the “perfect” person to date following the end of her marriage. In March 2021, E! News reported that Cavallari and Dye ended their casual romance.

Cavallari addressed her relationship with Dye while speaking on the “Scrubbing In” podcast.

“He was the perfect guy to date after Jay,” she said in May 2021. “He was really sweet, made me feel really good. But now I just want to be by myself.”

When he was dating “The Hills” star, Dye was smitten. An insider told Us Weekly that the Dye was “obsessed” with Cavallari.

“[Jeff] thinks he’s so lucky to be spending time with her,” the source said earlier in 2021. “He loves that she owns who she is and admires her success.”

While he may now be spending time with “The Bachelorette,” Dye has his own experience with reality TV. In 2013, he hosted the MTV prank show, “Money From Strangers,” per IMDb.

READ NEXT: Did Dale Moss Cheat on Clare Crawley With Abigail Heringer?