Clayton Echard has called in for reinforcements. “The Bachelor” star is already worried about fan reaction to the ending of his journey on the long-running dating show, so he has reached out to two former franchise stars for help.

Echard has already admitted he has regrets about signing on as ABC’s leading man. “I think the first three weeks of the show airing, I definitely thought that, because you just don’t know what to expect going into it,” Echard admitted on the “Viall Files” podcast in February 2022. “To me, I just wasn’t ready for the magnitude of criticism I was going to face.”

And things probably won’t get any easier for him as his Fantasy Suite dates and final rose ceremony air on TV.

In an explosive trailer that dropped ahead of Echard’s season, viewers saw him drop the bombshell that he was “intimate” with two of his contestants, and admit that he fell in love with three of them. 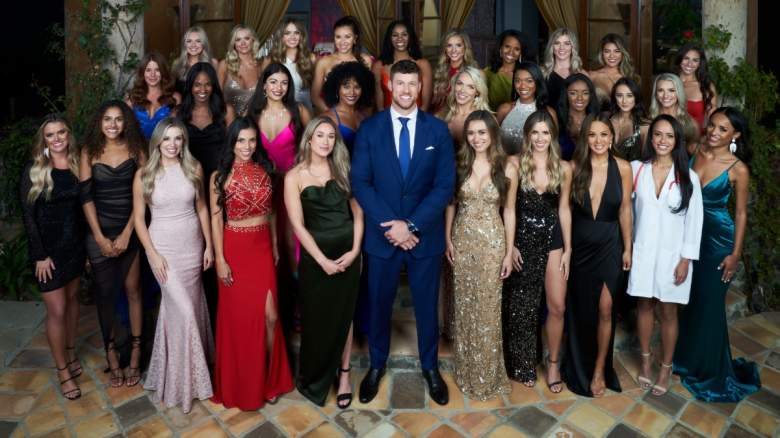 As Echard’s ending approaches, an insider says he is dreading how he will be perceived by viewers.

“Clayton is really struggling with the criticism he has taken for the decisions he has made on the show,” a source told E! News. “He knows things could get worse for him over the next few weeks as fantasy suites come into play.”

The insider added that Clayton “does indeed fall in love with multiple women and many hearts are broken in ways we have really never seen before.”

“Clayton is so concerned with how things will play out that he even reached out to former Bachelors Matt James and Nick Viall for their advice and support,” the source revealed.

Even Clayton Echard Doesn’t Know How His Season Will End 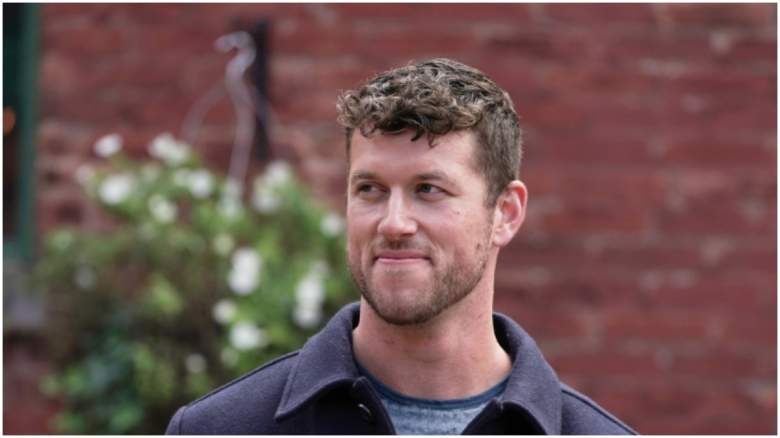 In the trailer, two of Echard’s women, Rachel Recchia and Gabby Windey, are seen in tears as he talks about being intimate with two women. Off-camera, another woman is heard asking, “He’s in love with all three of us?” Of course, the promo could include some trickery, so it’s unclear who Echard is actually talking to.

In an interview with Glamour, Echard revealed that he doesn’t know if he will “ever able to explain to anybody and really make them understand that you can fall in love with multiple people at one time, because outside of this environment, I don’t think people ever do that.”

“I literally walked into this being a Bachelor saying that I won’t fall in love with multiple people,” he said. “It’s not going to happen. Zero percent chance. Until you go through it, it will never make sense, but it can happen and it did happen.”

“Major Historic Announcement!” Fleiss tweeted on February 21. “This season’s finale of #TheBachelorABC is totally spoiler-proof. No one knows how it will end, cuz it ain’t over til it’s over! And it ain’t over…”

READ NEXT: Fans Don’t Want to See This Contestant on Bachelor in Paradise

Loading more stories
wpDiscuz
0
0
Would love your thoughts, please comment.x
()
x
| Reply
'The Bachelor' star is not looking forward to his finale.